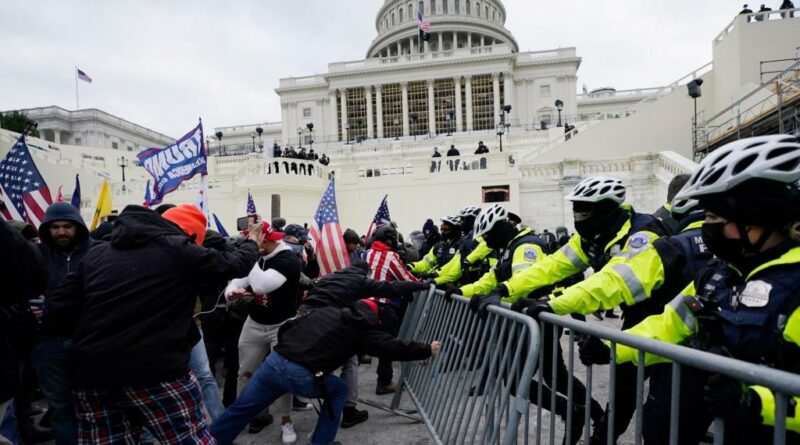 A year ago protesters — duped by President Donald Trump and his lackeys into believing America’s election had been compromised by a vast conspiracy — stormed the U.S. Capitol in an effort to prevent Congress from accepting election results from states, tallying the Electoral College totals and declaring a Joe Biden the winner of the 2020 presidential election.

Since then, we’ve learned that Trump and his closest allies, in the days leading up to Jan. 6, were plotting other ways to keep Biden from taking office. This is no trivial matter.

And Trump is still working furiously to unravel America’s democracy so he can regain power.

He barreled into 2022 with public statements claiming that the media and Democrats are ignoring the “Crime of the Century” and that he is the rightful president of this country. In reality, journalists not only investigated Trump’s claims thoroughly, but they also gave him an endless platform from which to spew his election lies. In reality, it is many Republicans who are ignoring the crime of the century by refusing to condemn Trump’s efforts to destroy America’s democracy – the cornerstone of our republic, which is run by the people via their duly elected representatives.

Certainly, we all expected a time would come when a would-be tyrant would attempt to steal power away from the people and claim office, but the shocking revelation on Jan. 6 was how fragile our republic is to an attack from within.

The other shocking revelation is how many Coloradans were willing to sacrifice America right along with the former president.

Politico published two memos authored by Jenna Ellis, a former deputy district attorney for Weld County and faculty member at Colorado Christian University, which outlined how Vice President Mike Pence could overturn the election results. Politico did not explain how it obtained the memos but interviewed Ellis about them who said, “At no time did I advocate for overturning the election or that Mike Pence had the authority to do so. As part of my role as campaign lawyer and counsel for President Trump, I explored legal options that might be available within the context of the U.S. Constitution and statutory law.”

One of the memos, however, expressly says: “On January 6, the Vice President should therefore not open any of the votes from these six states, and instead direct a question to the legislatures of each of those states and ask them to confirm which of the two slates of electors have in fact been chosen in the manner the legislature has provided for under Article II, Section 1.2 of the U.S. Constitution.”

The idea being, of course, that Republican-dominated legislatures might override the election results and grant the electors to Trump.

Likewise, a memo from the University of Colorado’s former scholar of conservative thought, John Eastman, explored ways Trump could prevent Biden from taking office. Eastman has also maintained that he was exploring legal theory.

He was certainly not, however, exploring a theory when he told thousands of people at the Save America Rally –- right before they stormed the U.S. Capitol and forced their way inside –- that election officials stole the election by using “ballots in a secret folder in the machine sitting there waiting until they know how many they need.” Then he said the machine matches ballots in the machine with voters who didn’t vote, and voila the election is stolen.

Well, goodness, who wouldn’t want to stop electoral votes from being counted if they really believed that happened?

Ten Coloradans have been charged with crimes related to their entry into the U.S. Capitol after Eastman, Trump and many others spoke. Some were only charged with misdemeanors associated with parading around inside the Capitol; others are charged with assaulting police officers.

But those who riled up the crowd with false claims of election fraud, those who advocated for the functional end of our democracy, they are the real culprits of Jan. 6. They are willing to spread lies and advocate for unscrupulous actions by elected officials.

Vice President Mike Pence was the only thing standing between Trump’s evil plot and success. Thankfully, Pence refused to capitulate to pressures from Trump to steal the election or pressures from the angry mob infiltrating the chambers of the Senate as he and his colleagues counted the Electoral College votes.

Pence has since publicly said it would have been “un-American” to do what Trump was asking him to do and overturn the election results.

We must all band together as Americans and make it clear there is no place in public office for those who supported this attempted overthrow of a lawfully elected government. 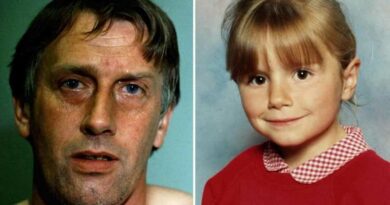 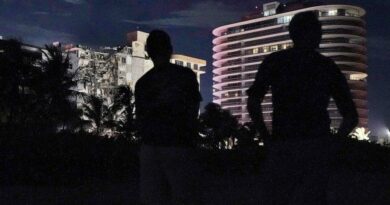