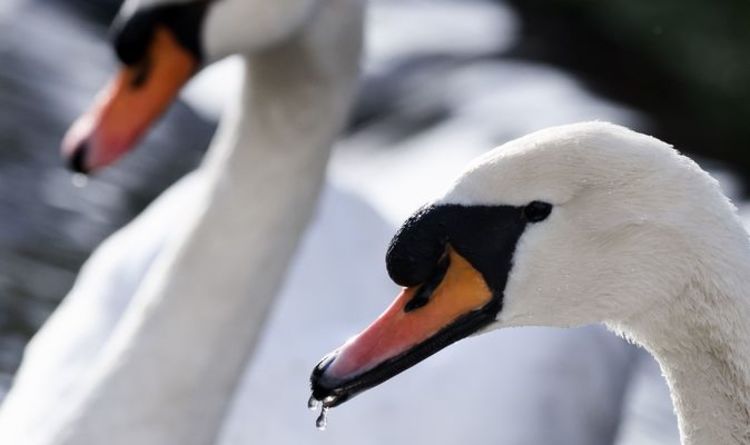 Bird flu: WHO discuss the size of pandemic outbreak in 1997

After up to 60 of the birds were found dead, access to the lake has been banned to avoid any spread of the virus to domestic poultry.

20 minutes.fr reported that the analyses carried out on this significant swan mortality have revealed the H5 strain of avian influenza, which has been present in Europe for several months.

On November 5, the risk of bird flu in mainland France has been raised to “high”, requiring all poultry farms to confine their animals to avoid contact with migratory birds, which are potential carriers of the highly pathogenic avian influenza (HPAI) virus, commonly known as bird flu.

Mostly it doesn’t infect humans, although in rare cases it can be transmissible.

Last winter, France recorded nearly 500 outbreaks of avian influenza in poultry farms, mainly in the south-west, which led to the slaughter of more than 3.5 million birds, mainly ducks.

Important measures have been taken to avoid “people touching or approaching infected corpses and spreading the virus” such as a ban on access and traffic around Lake Madine;

Prohibition of hunting and fishing activities on the waters of Lake Madine and within a perimeter of 100 metres around the banks of the lake;

Ban on boating and sports and leisure activities on Lake Madine.

More than 30 countries have reported outbreaks in the past year, in most cases involving wild birds such as swans.

Globally, the H5N1 virus has killed nearly 200 people out of over 300 known cases, according to the World Health Organisation. 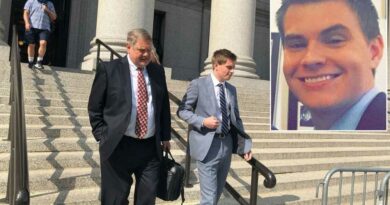