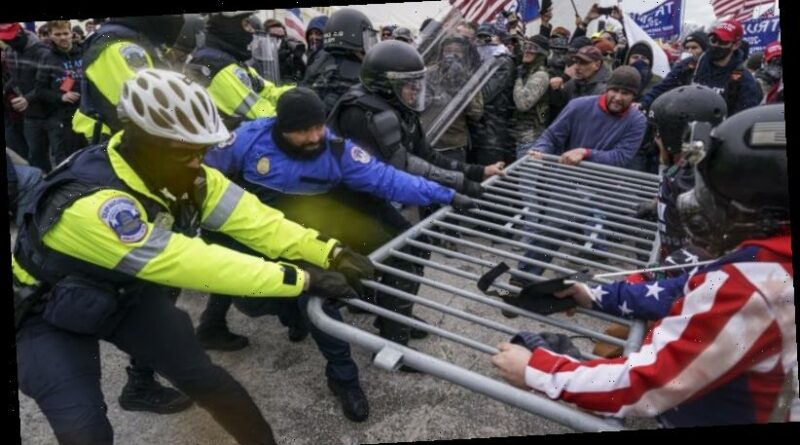 Washington: US Capitol police officer Brian Sicknick has died of injuries suffered during a riot led by supporters of President Donald Trump, the force said in a statement late on Friday afternoon (AEDT).

Thursday's breach of the building was a stunning assault on American democracy at a time when Congress was certifying the victory of President-elect Joe Biden.

"Officer Sicknick was responding to the riots … and was injured while physically engaging with protesters," police said in the statement. 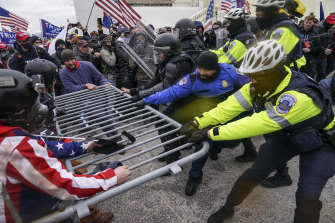 Trump supporters and police in a tug of war outside the US Capitol on January 6.Credit:AP

He succumbed after being taken to hospital following his collapse upon returning to his divisional office, they added.

Metropolitan homicide officials would investigate the death of Sicknick, who joined the US Capitol Police in 2008, along with the USCP and its federal partners, police said.

CNN had earlier reported the death of an officer citing anonymous sources. Those reports were immediately denied by police.

Trump condemned the violence in a video message on Friday, saying rioters had defiled the seat of American democracy and must be held accountable.

Among the four others killed were a woman demonstrator who was shot by authorities and three people whom police said died of medical emergencies.

Budget 2020: Big tax break for hiring Armed Forces veterans to get more into work – The Sun