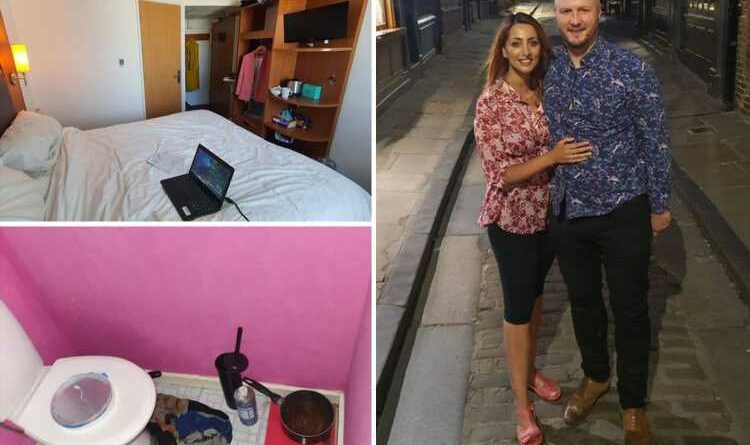 A COUPLE have been forced to fork out nearly £3,000 for hotels after the council failed to fix leaks that poured through their ceiling and cut off their electricity.

John Wesley Evans, 40, and Raje Ballagan-Evans, 38, say they are "struggling to cope" after being shunted between different Premier Inns for two months. 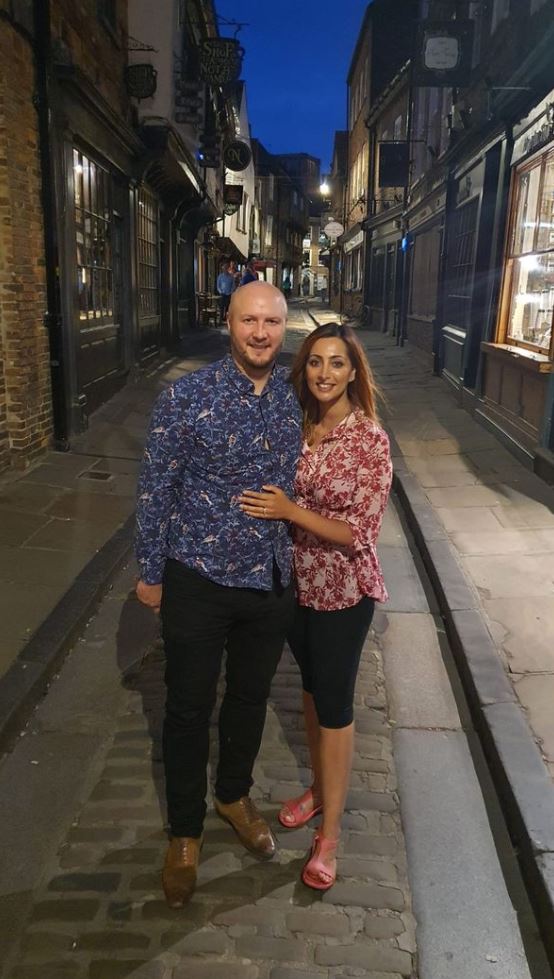 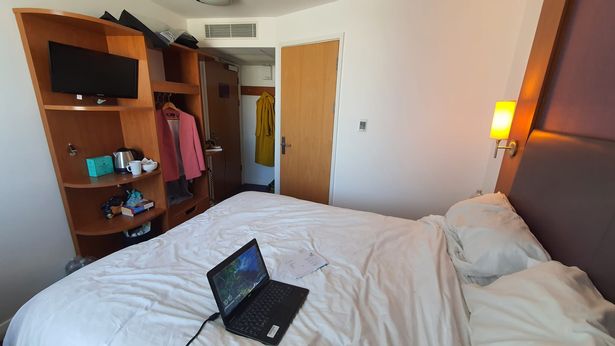 The pair had to leave their home on the Aylesbury Estate in Southwark after the severe leaks left them without power.

Leaseholder John has lived in the property for five years and says he has been plagued by water problems and "neglect" since he moved in.

They littered the home with buckets, pots and pans to catch the leaks, but the place was still "sopping", leaving it uninhabitable.

The water ran through their fire alarm and poured through the entire ceiling, rendering the home without power.

The couple are now exasperated after having to live and work from the budget hotel since August 7.

The room lacks any kitchen or laundry facilities, forcing them to cough up for ready-made meals, takeaways and washing services.

John and Raje say they have spent £2,800 since taking up residence in the hotel for extra expenses.

"We are struggling to cope in the hotel. Working [and] living in one room that we have had to move from regularly," John told MyLondon.

He says although Southwark Council insists repairs are in progress in their home, "it appears our leaks are still no closer to being fixed."

The 40-year-old said their stays have been repeatedly extended by the council at the "last minute" – meaning the pair then have to relocate to otherhotels with availability at short notice.

"Everything is so last minute, we have no order," he said.

"We are forced to live day by day. Even today, we don't know if we will be out on the street when our current hotel room expires."

The couple also claim they are racking up further thousands of pounds in bills for repairs to their home, which they say they are not liable for.

"We have [a] service charge of which I pay over £3000 for the upkeep of the building," John said.

"As the building has been neglected, they are adding charges to update: infrastructure, heating of the building, fire safety and many other things.”

Raje added: “I want to be safe in my home. This fear at any point a letter demanding thousands of pounds will land in the letterbox.

"You can’t live that way, you can’t plan anything because you’re worried you won’t be able to afford it when the time comes."

The large housing estate in Walworth is currently undergoing a "regeneration" programme – seeing the numerous blocks demolished and replaced by over 3,500 homes by 2032.

Southwark Council claim hundreds of empty homes in the council blocks awaiting redevelopment are being used as temporary housing for homeless families, including on the Aylesbury Estate and the Ledbury.

I want to be safe in my home. This fear at any point a letter demanding thousands of pounds will land in the letterbox.

They said that John and Raje could expect to return home "as soon as possible" and apologised for their prolonged inconvenience.

Cllr Stephanie Cryan, Cabinet Member for Council Homes and Homelessness at Southwark council, also previously said they are doing "everything we can to resolve issues at their property."

She continued: "We appreciate how stressful this must be for them and I hope they’re able to return to their home as soon as possible.

"In the meantime, I am very sorry for the inconvenience and thank them for their patience.

“One of the many reasons we chose to rebuild on the estate is the poor condition of the current blocks, which can often lead to significant repairs being needed.

"This highlights the need for redevelopment so that we can offer residents the high quality new homes they deserve."

The Council added that the redevelopment of the Aylesbury Estate will increase the overall supply of social housing across the estate. 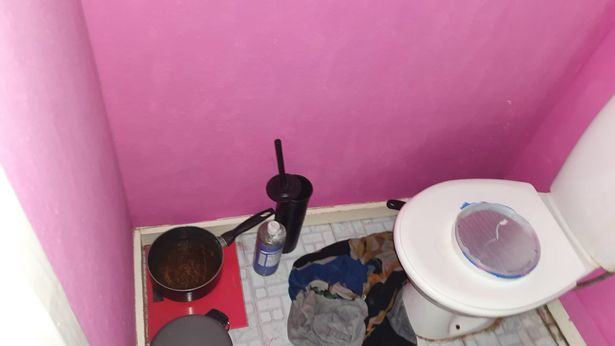 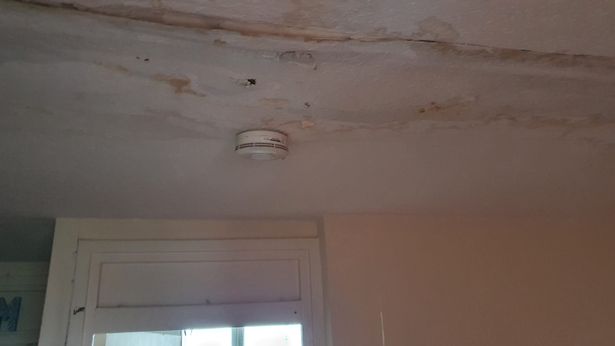 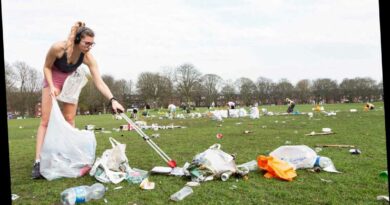