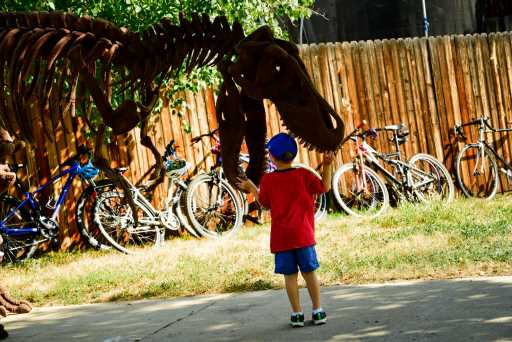 A year ago, Denver was in the midst of local weather history. Record highs of 101 and 97 degrees were set on Sept. 5 and Sept. 6, 2020, before temperatures plummeted to record lows of 31 degrees on Sept. 8 and Sept. 9. It was the second earliest snowfall in Denver’s recorded history and the shortest time — three days — between a 100-degree day and snowfall, snapping the previous mark of 38 days.

Much like last year, this week could see record highs. Unlike 2020, there will be no cool down.

According to the National Weather Service in Boulder, Denver will reach 87 degrees under sunny and smoky skies. It will remain clear into the evening with a low of 56 degrees. Dry air makes fire danger a threat in the mountains.

Denver is under an Ozone Action Day Alert on Tuesday for raised ozone concentrations, making it harder for sensitive groups to breathe. The Colorado Department of Public Health and Environment also warns of an increase in wildfire smoke from out-of-state wildfires coming on Tuesday.

Wednesday will be sunny with a high of 89 degrees and a low of 58 degrees.

Thursday could top out at 94 under the sun, threatening the daily high-temperature mark of 94 degrees.

Friday may near 100 degrees, which could be another daily high temperature record of 93 degrees. 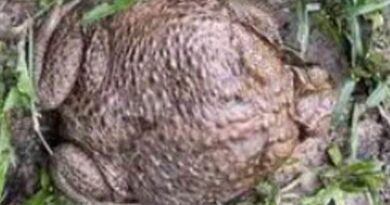