Home » World News » Top 10 cheapest cities for a night out in Britain – where does YOURS rank? 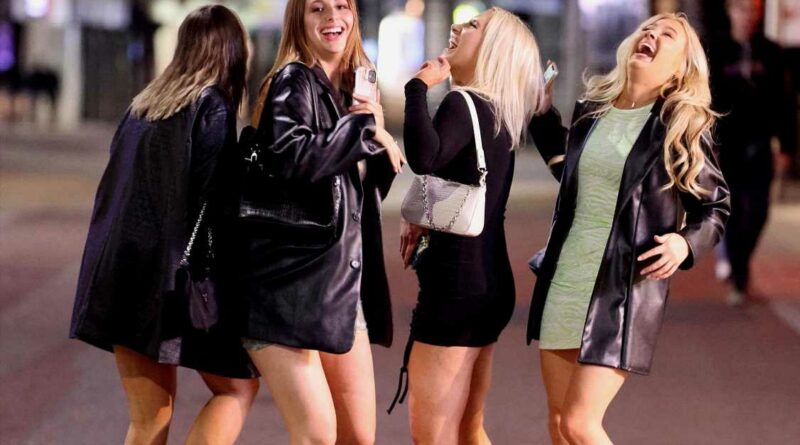 DUNDEE offers students the most affordable night out in the UK while London takes the top spot for being the most expensive city, new data has shown.

A new study took the price of a pint of beer, a cocktail, a fast-food meal and a taxi fare from each student hotspot to see who is forking out the most cash for a night on the town. 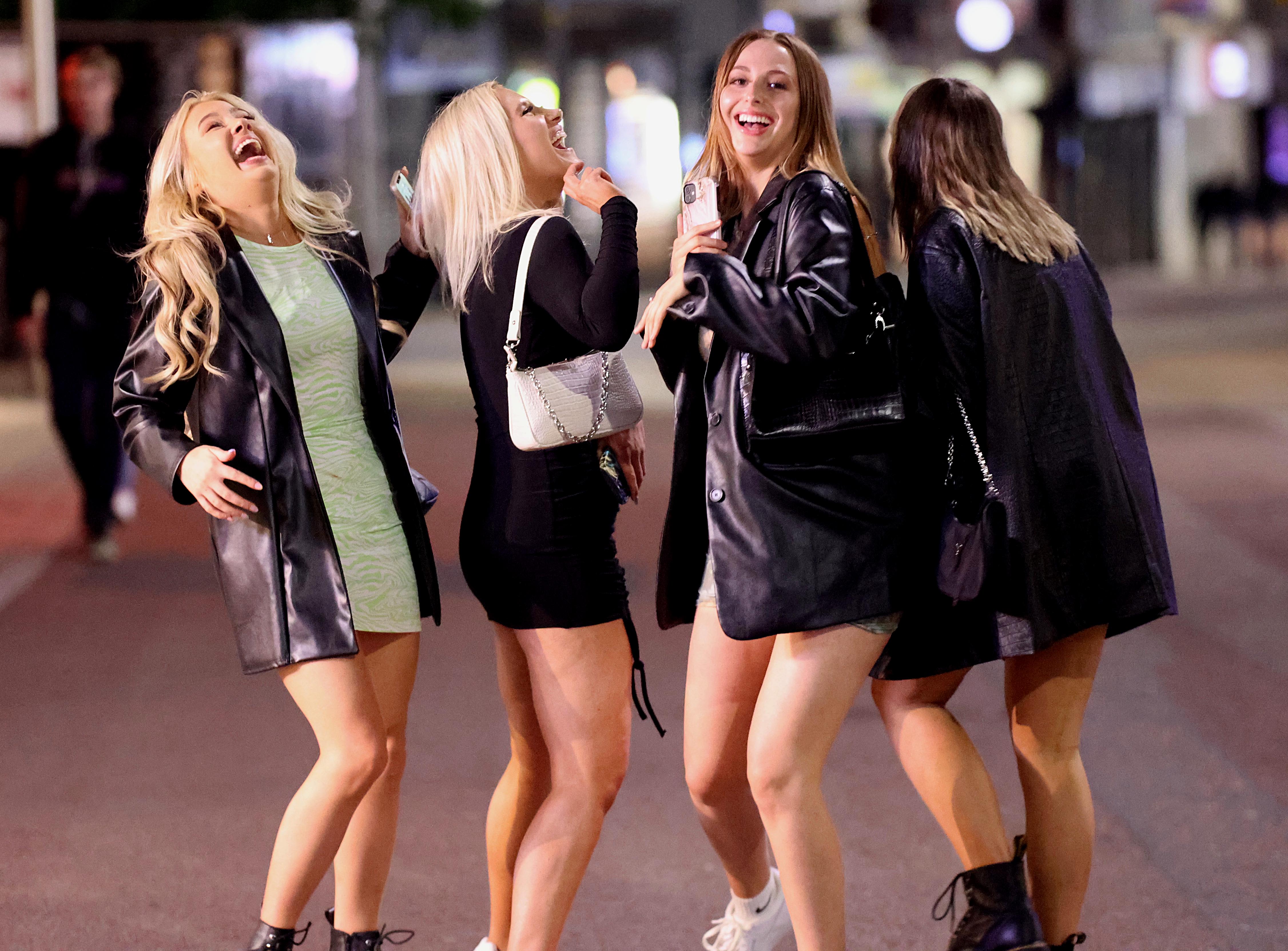 It revealed that revellers in Dundee get the most bang for their buck with an average cost of £25.35.

In terms of drinks, Dundee offers low prices such as an average of £3.08 for a pint and £7 for a cocktail.

After finishing their drinks, students in Dundee only need to spend an average of £5.27 for a fast-food meal and then an average £10 taxi fare to get them home for the night.

The city of Cardiff came in second with the average cost of a night out for a student being £27.33.

The Welsh capital offers low prices on many aspects of a student night out such as the average cost of a pint of beer being £3.43, the fourth most affordable in the UK.

Cardiff also has the fourth most affordable taxi fare in the UK with an average trip of five miles totalling to £11.

Leeds topped the list for the cheapest fast-food meal at £4.82 whilst the city of Leicester provided the most affordable pint in the UK for students at only £3.03.

The research found that Swansea was the third most affordable city for a student night out.

The average cost of a night out in Swansea for a student would be £27.35, and it is the cheapest city in the UK for students to drink cocktails, with an average price of just £5.66.

The popular Welsh beach city can offer students the third-cheapest pint in the UK with the average cost coming to £3.21.

In contrast, London was revealed to be the priciest city for students to enjoy a night out with an average total cost of £49.66, almost double that of a night out in Dundee.

Oxford was the second most expensive city for a student night out.

It has the second highest taxi fare for an average five-mile journey, costing £24, only two pounds less than London, which could be attributed to the city’s status as a cycling city.

The total cost for a cocktail and a pint in Oxford was found to be an average of £12.49.

The analysis revealed Brighton as the third most expensive city in the UK for students to have a night out, setting a student back by £37.12.

Brighton had the third most expensive fast-food meal prices from the UK cities analysed, costing £5.96.

The popular beach city also had the second highest beer price in the UK, totalling £5.16 per pint.

Commenting on the study, a spokesperson from Xendpay said: “Freshers is right around the corner for new and returning university students.

The analysis was conducted by Xendpay, which aims to reduce the cost of international money transfer while maintaining the best possible customer service.

Harry and Meghan removed from Royal Family at Madame Tussauds