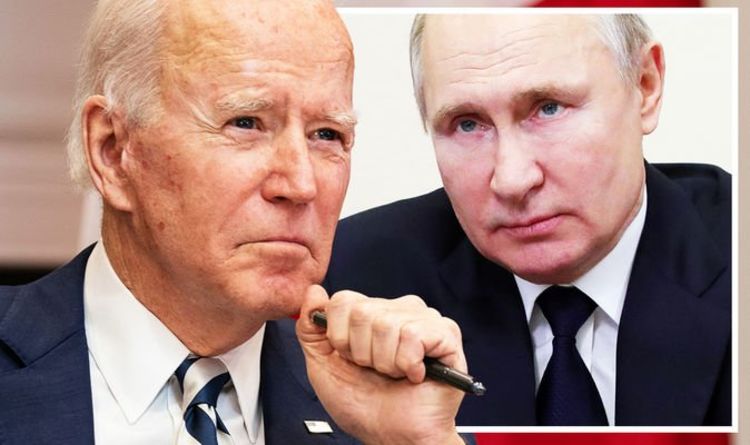 Biden warns of 'severe consequences' if Putin moves on Ukraine

This comes ahead of planned talks tabled in for January 10, with a spokesperson for the National Security Council telling the media that “the United States looks forward to engaging with Russia”. They added: “When we sit down to talk, Russia can put its concerns on the table and we will put our concerns on the table with Russia’s activities as well. Confirming the phone call on Wednesday, the White House detailed that the two presidents would discuss “upcoming diplomatic engagements”.

They will discuss the January negotiations and the situation in Europe.

Emily Horne, spokesperson for the National Security Council, said the US “continues to engage in extensive diplomacy with our European allies and partners, consulting and coordinating on a common approach” to the military presence on the Ukrainian border.

The January negotiations between the US and Russia have angered top EU diplomats, despite US assurances that they will be invited to join the fold of the talks.

EU heavyweight Josep Borrell said that the sidelining of the EU in these bilateral negotiations kicking off in the new year was shortsighted.

He told the German daily newspaper, Welt: “If Moscow, as announced, wants to talk about the security architecture in Europe and security guarantees from January, then this is not just a matter that concerns America and Russia.

“The EU must be involved in these negotiations.”

Hinting again at the EU’s involvement in talks, a senior official in the White House told Politico that President Biden “will make clear when he speaks with President Putin that we will continue to coordinate closely with our allies and partners on all of these matters and will proceed on the principle of nothing about them without them.”

The US remains concerned as Russian troops amass on the border with neighbouring Ukraine, fuelling fears that president Putin will give the go-ahead for an invasion.

US intelligence reports relayed that the forces could launch an invasion as early as the first part of 2022.

The Russian Defence Ministry said on Saturday that 10,000 troops had headed back to their base after training exercises on the border.

But Ukrainian security officials have said that over 100,000 Russian troops have been stations at their shared border.

President Biden has previously issued a strong warning to Mr Putin, saying that the US will level sanction “like none he’s ever seen” if Russia were to invade Ukraine.

Following a conversation between US Secretary of State, Antony Blinken, and Ukrainian President Volodymyr Zelensky on Wednesday, the US reaffirmed their backing of Ukraine.

Mr Putin is demanding guarantees from NATO that the organisation will not advance further into Eastern Europe as a condition for de-escalating tensions.

The Russian president told the US: “It’s you who must give us guarantees, and give them immediately, now”, adding that they should refuse to admit Ukraine as a NATO member.

He told the briefing: “We didn’t come to the US or UK borders, no, they came to ours,” continuing to say that the US had put missiles “at Russia’s door-step”.

He said: “We have to think about ensuring our security prospects not just for today and next week but for the near future.”

“We just directly posed the question that there should be no further NATO movement to the east, the ball is in their court, they should answer us with something.

“In this regard, I would like to stress that on the whole we have seen a positive reaction so far, our American partners tell us that they are ready to start this discussion.”

Boy, 16, ‘knifed mum and twin brothers to death before making his way to school’ 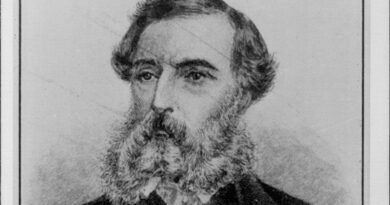