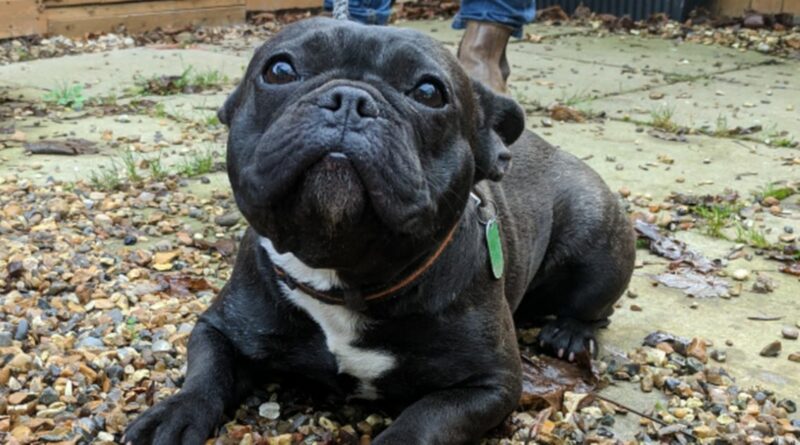 Dozens of adorable cats and dogs who had been crammed into tiny cages have been rescued.

23 cute dogs and cats have been rescued from an unlicensed animal business after being kept illegally in small, dirty cages.

Met police and Hillingdon Council officers rescued the animals from a house in Colne Avenue in West Drayton, after receiving reported concerns.

Executing a search warrant under the Animal Welfare Act 2006, the officers discovered a ground floor room with tiered animals cages from floor to ceiling.

The cages were so small that the animals had to space to run, jump and climb in, or hide if they felt scared, writes MyLondon.

Russian Blue cats and kittens were crammed into the cages and couldn't stand on their hind legs due to the size of them.

In the same room, two pens made from metal barriers held Pug and French Bulldog puppies.

Newspaper laid on the floor of the pens was wet and covered with faeces.

Officers and a vet at the scene reported there was an overwhelming smell of faeces, urine and dogs.

In the garden, a fenced-off area contained more Russian Blue cats and was infested with rodents.

Kennels based in the garden, which had cardboard boxes as bedding, did not fully shelter the pups from weather and at one side had access to a nearby river with no barrier to prevent the dogs from falling into the water.

The pets were removed from the home and taken into the care of the council after the vet said the animals' welfare needs were not being met.

In September 2019, a judge at Ealing Magistrates' Court granted the council possession of the animals and have now been permanently rehomed.

China rounds up 350,000 people for coronavirus tests after tracking phone movements as 21 MILLION now back in lockdown 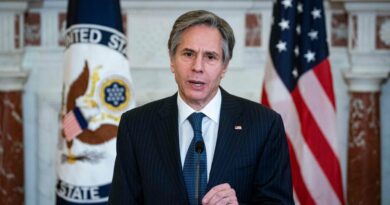