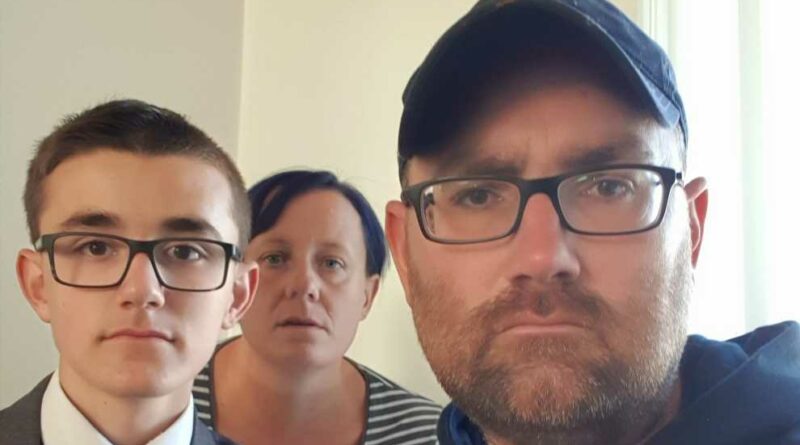 A FAMILY was left "furious" when their autistic son's school confiscated his phone for three days after it rang in class.

Keane Gemmell, 15, forgot to switch off his iPhone at Leicester's Rushey Mead Academy on Friday, September 24. 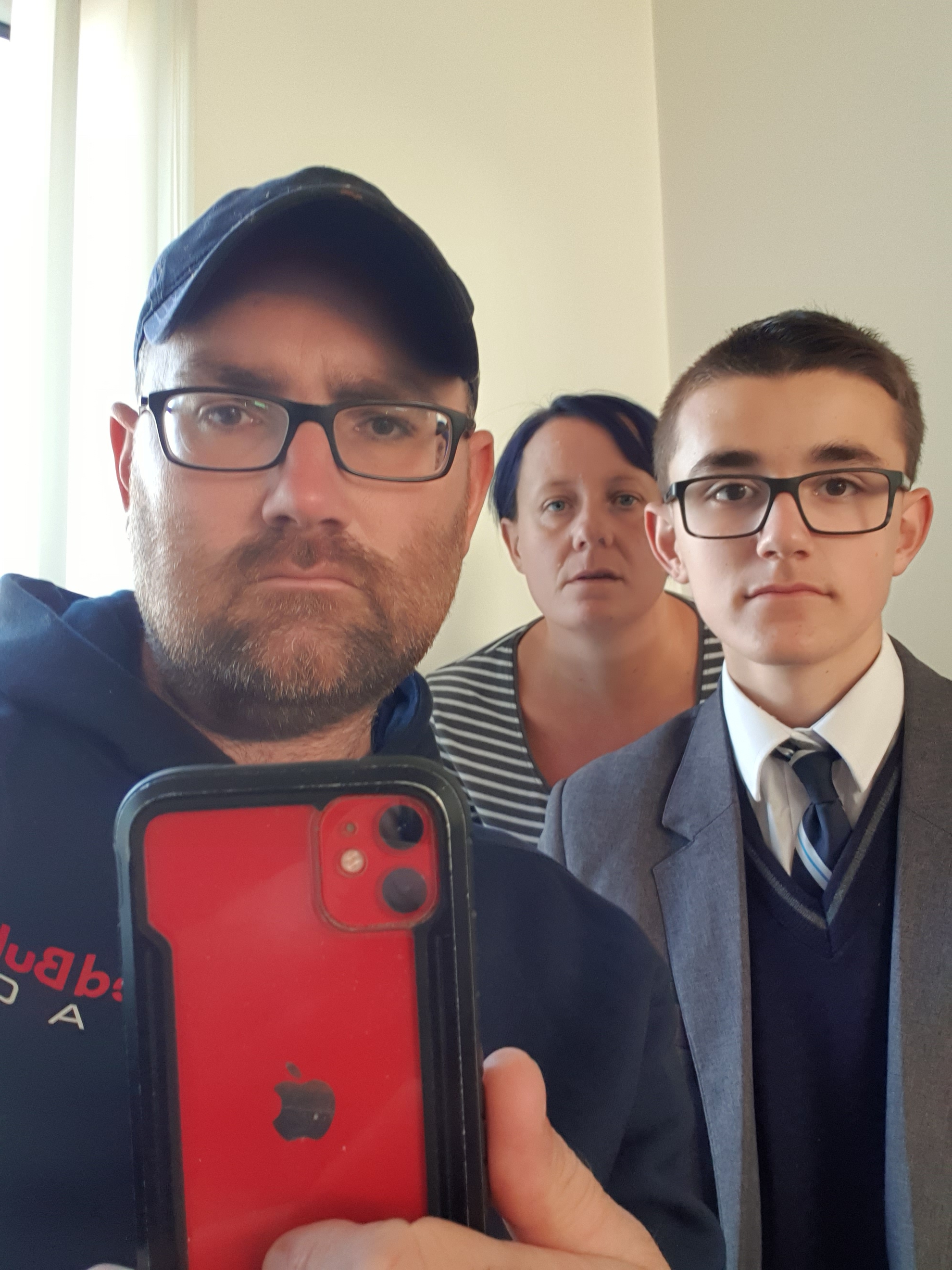 He only realised his error when he received an unsolicited PPI call mid-lesson.

Teachers took Keane's phone and told him he could not have it back
until the following Monday – a move which has enraged his parents.

Dad David Gemmell, 43, of Thurmaston, said the phone was "vital" for
Keane to communicate with his family – especially when walking home
from school.

David said: "Keane doesn't do well with roads due to his autism.

"When he leaves school, he walks part of the way with his friends and then we meet him for the rest of the journey.

"Not having his phone would have sent us into an unbelievable panic."

As well as taking the phone, teachers kept the teenager in detention
for an hour.

His parents were then forced to come in to collect it three days later.

A letter issued to parents in June said the school's phone policy states devices must be "off and away all day" during term time.

It says the phone must be collected by a parent or guardian 24 hours later – but it does not mention the weekend.

David said he largely agreed with the school's policy but was
"furious" at the teachers' decision to withhold his son's phone over
the weekend.

He said: "It was a huge issue for Keane. He relies on his phone for
most things, most importantly to stay in touch with his support team."

"I am disgusted that the school held on to the phone for so long.

"When I asked them about it, they said they hold the phone for 24
hours or until the next academic day. But it does not say that in the
policy.

"On the Friday, we were very lucky that one of Keane's support staff
allowed him to use their phone so he could call us and let us know
what had happened.

"For him to have to walk home without a phone is a huge safeguarding
issue as far I'm concerned."

The Mead Educational Trust's secondary school director of education Gulbanu Kader said: "We know that the best thing for our students’ wellbeing and mental health is for them to have time away from mobile phones while in school.

"In addition, the rise nationally of inappropriate use of social media
and online bullying is something that concerns us.

"It’s our duty to keep all our students safe, and this contributed to
our decision to ban the use of mobile phones on the school site."

She added: "Rushey Mead is an inclusive school and we work closely with our parents of children with special needs.

"We want to support all our students and we will always discuss ways to accommodate individual needs when parents approach us in a constructive and supportive manner." 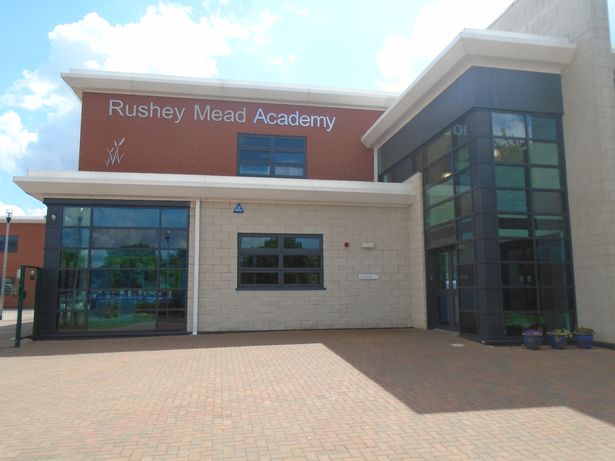 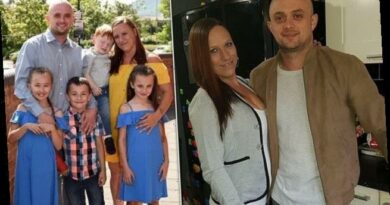 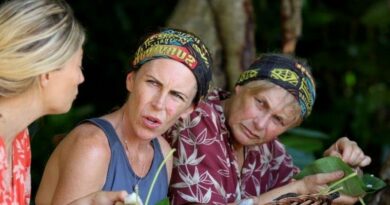