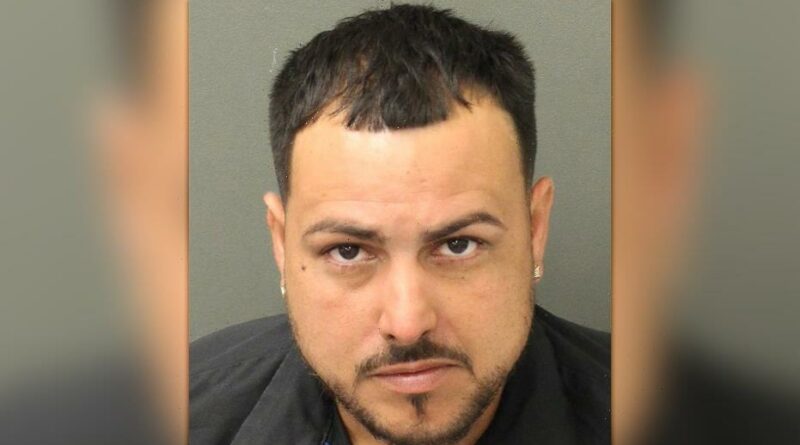 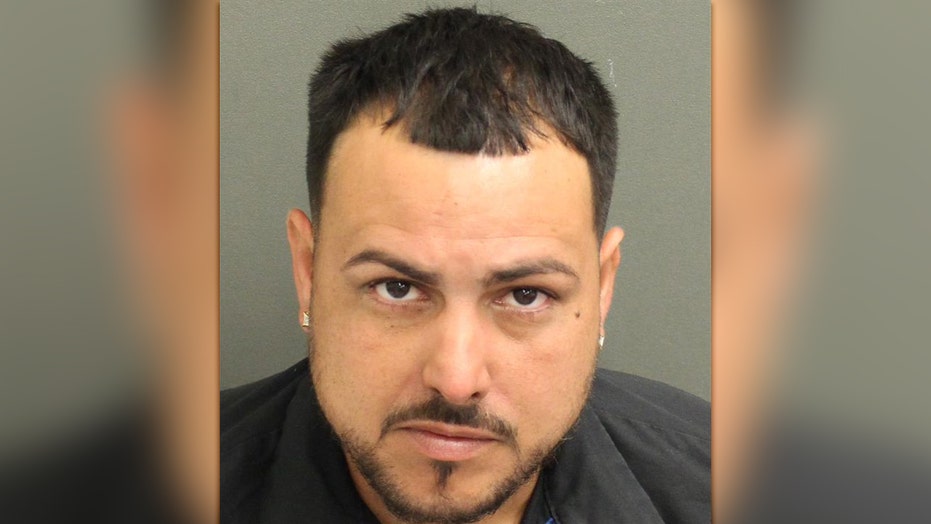 A Florida man allegedly paid an associate $100 to attack his girlfriend with a knife, leaving her severely injured, then visited her hospital bed, according to court documents.

Orlando police said in a statement that they spotted a rented gold Toyota Prius following the victim on surveillance video before a masked attacker slashed her face in a parking garage on her way to work on April 17.

They tracked the rental to Alexis Colon Colon, 35, who allegedly drove the attacker to a parking garage outside the victim’s job. 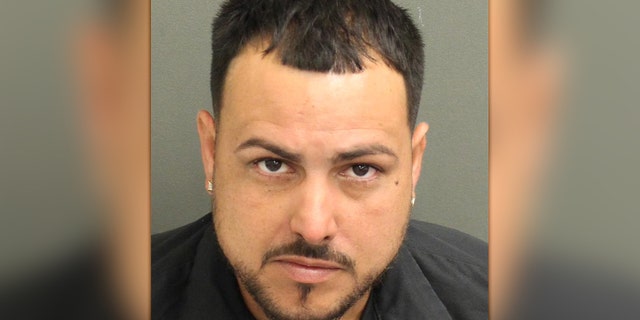 He allegedly hired an acquaintance to “hurt a female who upset him,” police said.

He told the associate to “send a message” to the victim, court documents allege, and discussions about how to do so included cutting her face.

Then, on the day of the attack, the knife-wielding assailant allegedly forced his way into her car and slashed her multiple times across the face, according to court documents.

Authorities did not immediately identify anyone else involved in the alleged plot but said more arrests were possible.

The victim, whose identity was not released, is also the mother of Colon Colon’s child. Police said this was not the first domestic violence case involving the couple, although they described the attack as an “isolated incident.”

Colon Colon was being held without bond at the Orange County Jail on charges that criminal attempted felony and burglary with a deadly weapon. He has denied the allegations and was granted a public defender.

He was also ordered to avoid all contact, directly and indirectly, with the victim and witnesses.

Orlando police were urging residents dealing with physical or mental abuse at home to call the Harbor House’s 24-hour hotline at 407-886-2856.

Coronavirus: More than 20,000 people with COVID-19 in Spain have now died