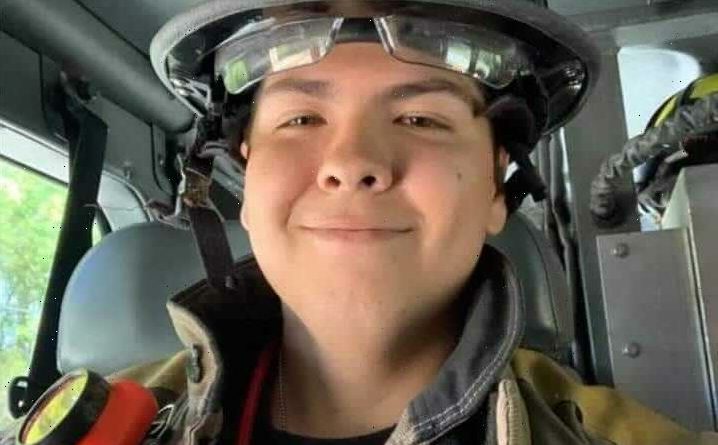 A young Georgia firefighter died in his sleep during his first shift on the job, department officials said.

Efren Medina, 20, passed away early Saturday while on his first tour of duty with the St. Marys Fire Department in southeast Georgia, the department announced Monday.

“Firefighter Medina was a newly hired firefighter and working his first shift,” a statement on Facebook read. “He was known for his longtime passion for firefighting and his love of the fire service.”

Medina, who was “eager” to start his new career, died in his sleep after responding to an overnight call, St. Marys Fire Department Chief Tom Lackner told First Coast News.

Colleagues found him unresponsive after returning to the fire station at 3:30 a.m. and waking up later that morning, the chief said.

“A 20-year-old shouldn’t be going,” Lackner told the station. “You never think that somebody 20 years old isn’t going to wake up from their sleep.”

Medina had reportedly passed physical and agility tests prior to his hiring.

A medical examiner will determine his cause of death, which was still pending as of Tuesday, First Coast News reported.

Medina was working a 24-hour shift when he died, according to the US Fire Administration. An investigation into the incident is ongoing, officials said.

Medina is survived by his wife, according to an online fundraiser set up in his memory.

“Efren was a wonderful brother, son, husband and friend to all,” an organizer wrote. “He was very caring, cheerful and hardworking … We are absolutely devastated by Efren’s passing and are struggling to find the funds to support his wife, Brittany Vasquez, in paying the cost of the service, flights and any other unexpected costs.”

A celebration of life service for Medina will be held Thursday from 3 to 5 p.m. at Allison Memorial Chapel in St. Marys, department officials said.

This story first appeared in the New York Post. 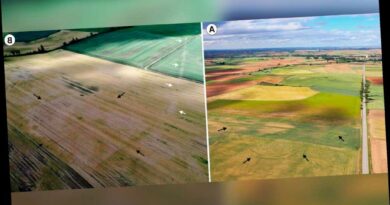