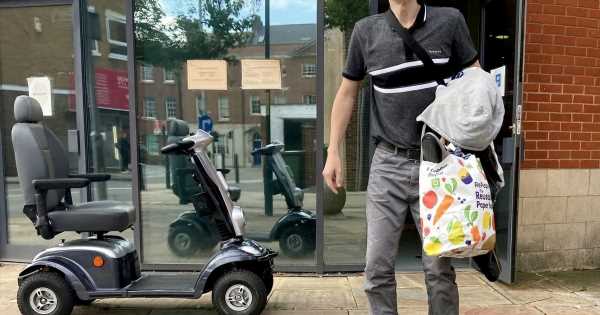 A burglar who crawled through a woman's window to steal his loot made a slow getaway after breaking into her home and escaping on his 8mph mobility scooter.

John Francis, 44, crawled through an insecure kitchen window to steal bank cards a laptop, an iPad and an iPhone 11, targeting the house after he was previously employed to paint it.

A day after the burglary he was caught on CCTV going on a spending spree and using the stolen cards six times to buy whisky, sports clothes and a drill.

He was arrested and when police searched his home they found his scooter and a home-made Taser which he said he learned how to make on YouTube.

Francis, of Worcester, admitted burglary and fraud after turning up to the city’s magistrates’ court on his scooter on Thursday.

The court heard Francis broke into a woman’s home in Worcester on May 26 this year.

Ralph Robyns-Landricombe, prosecuting, said: “The burglary was carried out between 2am and 7am, the defendant entering though an insecure rear kitchen window.

Francis also pleaded guilty to attempting to burgle a house in Devon Road, Worcester on May 30th.

Mr Robyns-Landricombe said: "The victim was asleep in her bedroom and she has seen a hand coming through her bedroom window.

“The defendant puts his head through the window, she shouted at him and he left. She saw him going off in a mobility scooter.

“The window had been unlocked because of the warm weather.”

A search of his home on June 9 this year revealed that he had a viable 'homemade' Taser which could discharge electricity.

Hobbling into the dock, Francis was asked if he was guilty to all matters to which he replied: "Absolutely, that's what I told the police straight away."

He also admitted possession of the Taser, telling officers he had seen how to make it on YouTube, claiming it was “for his own protection”.

Francis, who has 16 previous convictions, told police he burgled the first house after he had been employed as a decorator to paint it.

It was then he noticed cash in the kitchen and decided to return later and steal the money.

He said of the attempted burglary that he left the address when he saw movement “as soon as he could on his mobility scooter”.

Robyns-Landricombe said: "He did state that he did not wish to frighten the female at the address, had no money and was looking for things to steal.”

Francis was bailed, given a 10pm to 7am curfew, and ordered to attend Worcester Crown Court for sentencing on October 14. 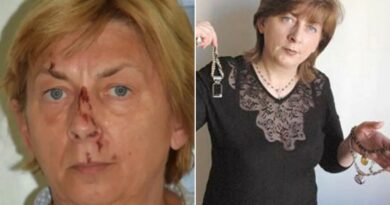 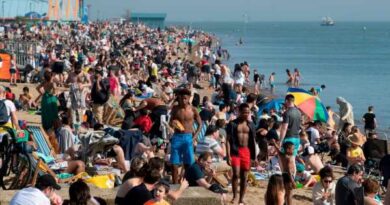