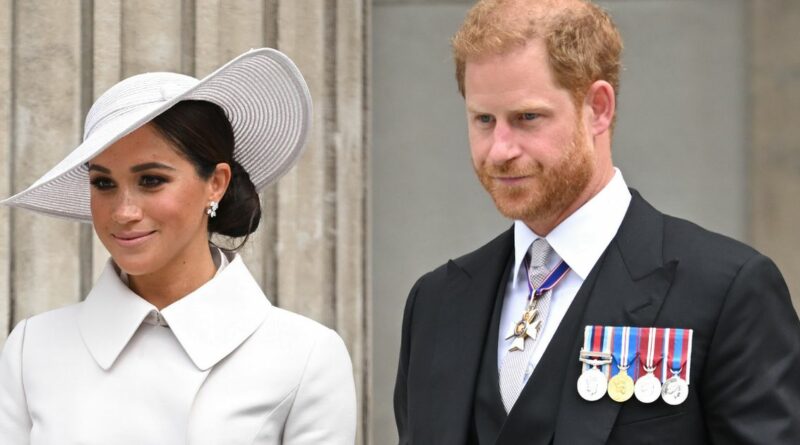 Meghan Markle and Prince Harry risk being “cut off” from the Royal Family if they discuss private stories from Her Majesty the Queen’s Platinum Jubilee weekend in their Netflix show, warns a royal expert.

Duncan Larcombe, author of Prince Harry: The Inside Story, says the Duke and Duchess of Sussex are already in the "last chance saloon” and Prince William and Prince Charles will now be closely watching their new reality docuseries for any leaks.

"They have come to the UK and to the Jubilee and really cemented themselves as royals again, which is great for their brand and something that Spotify, Netflix and Penguin will be eating up."

But, he said in this week’s Closer Magazine, their future relationship with Harry’s family will depend "on their behaviour moving forwards”.

While the royals may have put on a united front over the Jubilee weekend, Larcombe said, “there will, without a doubt, have been a lot of tension, awkwardness and wariness behind-the-scenes.

“Ultimately, Harry and Meghan’s presence will have been problematic, because of the fact that there has been a huge amount of trust broken”.

But, Larcombe speculated, Harry and Meghan would “ruin that if any private information about this weekend was spoken about to the press or revealed in a book.

"If anything from the weekend leaked, I imagine they will be totally cut off and that’ll be it,” he said.

It also emerged last year that Harry would be releasing a tell-all memoir – which has reportedly left the royals “anxious” about what else he could say.

They have been given an opportunity to "prove they can be trusted” and "it could be a huge step in the right direction and the start of a new beginning” if they toed the line, Larcombe said.

But the couple are on "dangerous ground” and could easily ruin the slowly-thawing relationship forever, he added.

The Daily Star has approached Harry and Meghan's representatives for a comment.

US Soccer equalizes pay in milestone with women, men – The Denver Post 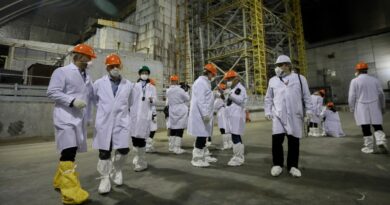