Home » World News » Hawaii Toddler Has Been Missing for Weeks, and Dad Allegedly Confessed to Beating Her to Death 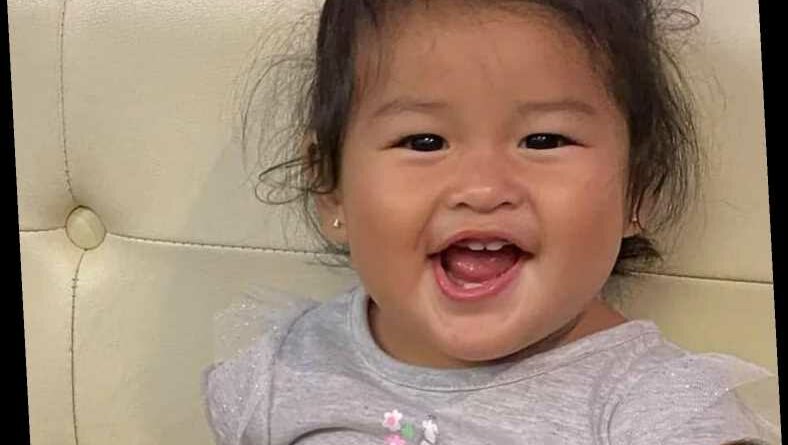 The father of 18-month-old Kytana Ancog, the Hawaiian toddler who went missing earlier this month, has allegedly confessed to beating her to death.

Kytana was last seen alive on Jan. 31, when her mother dropped her off at her father Travis Rodrigues' Aiea home. Less than a week later, she was dead.

While authorities have yet to find Kytana's body, newly released court documents reveal her final days alive and the alleged effort her father took to hide her death, the San Francisco Chronicle, Honolulu Star Advertiser and Hawaii News Now report.

According to the documents, one witness told police that, on or around Feb. 4, they saw Rodrigues allegedly slap, kick and swear at the toddler— leaving her bloodied and bruised. The 40-year-old also allegedly tried to give his daughter his meth pipe.

The witness said when they returned to Rodrigues' home the next day they saw Kytana "dangling as if lifeless" while her father "was smoking methamphetamine and looked high." During an interview with police, Rodrigues allegedly admitted to beating and squeezing his daughter until she passed out. When he believed she was dead, police say, Rodrigues allegedly claimed he did not call them and instead wrapped her body in a bed sheet, hid it in a duffle bag and had an acquaintance dispose of it.

The acquaintance, identified as 48-year-old Scott M. Carter, has been charged with first-degree hindering prosecution.

On Tuesday, Kytana's family released a statement hours after the documents were released, KITV reports.

"At this time our family would like to say thank you for all your prayers and words of encouragement that have been extended to us in this very trying and heartbreaking time.  We are devastated to hear the details of what happened to Kytana on February 4th," the family said. "If anyone knows where Kytana is, please come forward so we can bring her home and lay our sweet baby girl to rest."

Rodrigues and Carter remain behind bars on bail— Rodrigues for $2 million and Carter for $1 million. Attorney information for both men was unclear Wendesday.

The search for Kytana's body continues.

Lethbridge residents find ways to get outdoors during COVID-19 pandemic

Widows of Iraq's war pick up the threads of fragmented lives