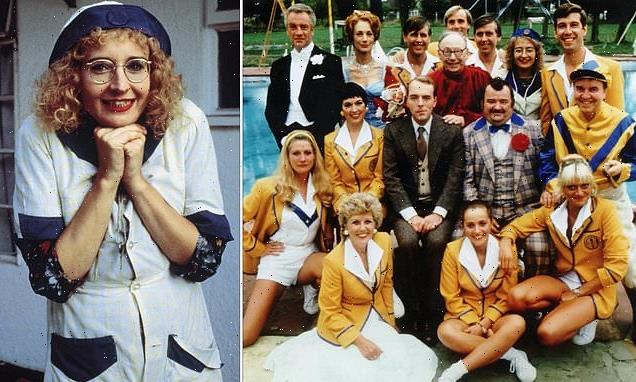 ‘It couldn’t be more gentle!’: Anger as 1980s classic sitcom Hi-de-Hi! is slapped with trigger warning over ‘language and attitudes of era that may offend’

Classic 1980s sitcom Hi-de-Hi! has been slapped with a new trigger warning.

The show, which starred Su Pollard and Ruth Madoc, followed the ups and downs of workers at a holiday camp.

Now available to watch on Britbox, viewers of the former Sunday night staple will see a warning message of ‘language and attitudes of the era that may offend’, The Sun reports.

A TV insider said: ‘This will mark a new low for audiences who are fed up with being warned about upsetting language in shows which couldn’t be more gentle. 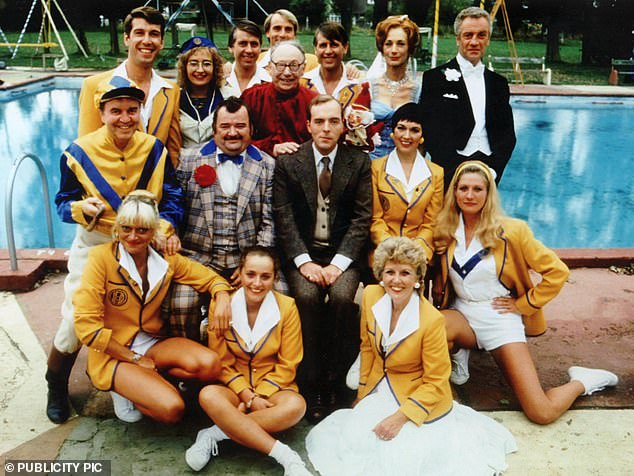 Classic 1980s sitcom Hi-de-Hi! has been slapped with a new trigger warning 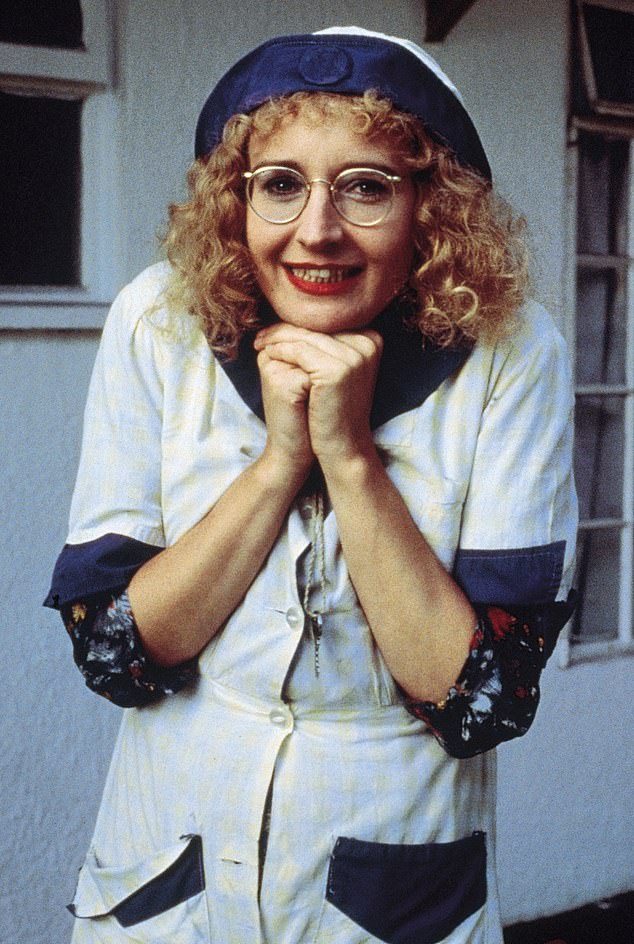 Su Pollard played Peggy Ollerenshaw, the kooky maid who aspired to be a Yellowcoat and tried to get involved in the camp’s entertainment in any way she could

A host of sitcoms have been slapped with trigger warnings on platform Britbox, including:

‘Hi-de-Hi! is a particularly inoffensive comedy that used to keep millions of ordinary Britons in stitches on a Sunday night.

‘They’ll struggle to remember any upsetting language or attitudes, certainly that none that would affect anyone other than the biggest snowflakes.’

Other classic shows such as ‘Allo ‘All, One Foot in the Grave and Fawlty Towers have been how ith similar trigger warnings.

Another warning over ‘offensive racial imagery’ appeared on an episode of 1970s comedy The Good Life.

In the comedy, Su Pollard played Peggy Ollerenshaw, the kooky maid who aspired to be a Yellowcoat and tried to get involved in the camp’s entertainment in any way she could.

While her character was known for her frizzy Eighties perm and oversized spectacles, the actress – now 71 – became known for her flamboyant dress sense in real life.

Elsewhere in the show, RADA-trained actress Ruth Madoc received a BAFTA for playing Gladys Pugh, the Chief Yellowcoat with the catchphrase, ‘morning campers!’ 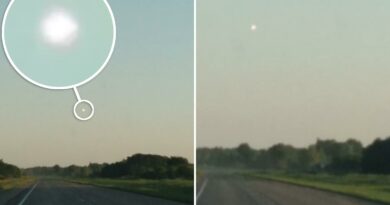