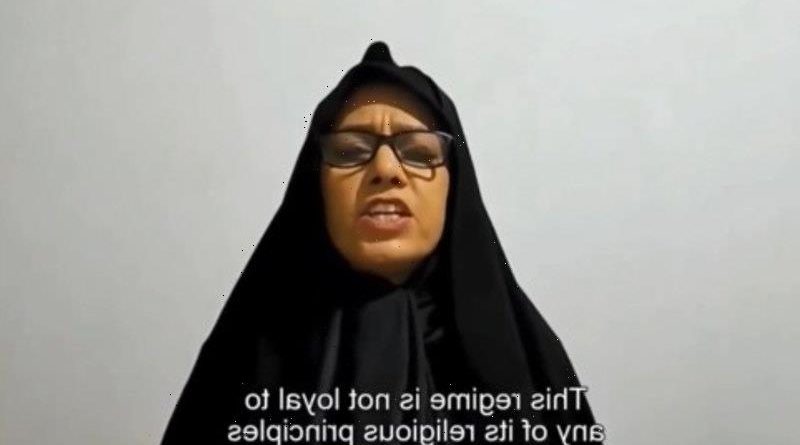 Dubai: Iranian Supreme Leader Ayatollah Ali Khamenei’s niece, a well-known rights activist, has called on foreign governments to cut all ties with Tehran over its violent crackdown on popular unrest kindled by the death in police custody of a young woman.

A video of a statement by Farideh Moradkhani, an engineer whose late father was a prominent opposition figure married to Khamenei’s sister, was being widely shared online after what activist news agency HRANA said was her arrest on November 23. 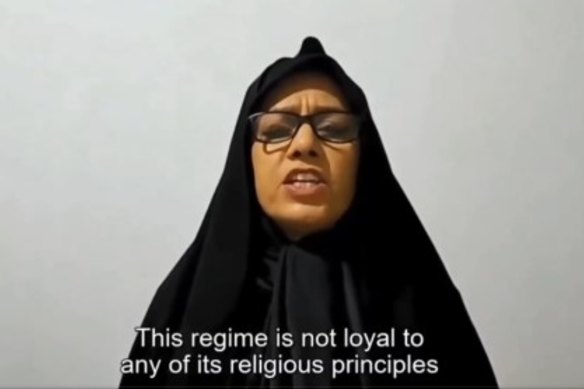 “O free people, be with us and tell your governments to stop supporting this murderous and child-killing regime,” Moradkhani said in the video. “This regime is not loyal to any of its religious principles and does not know any rules except force and maintaining power.”

Khamenei’s office did not immediately respond to a Reuters request for comment.

The protests, sparked by the death of 22-year-old Kurdish Iranian woman Mahsa Amini after her arrest for “inappropriate attire”, pose one of the strongest challenges to the country’s clerical establishment since the 1979 Islamic Revolution.

Jalal Mahmoudzadeh, a member of parliament from the mainly Kurdish city of Mahabad, said on Sunday that as many as 105 people had been killed in Kurdish-populated areas during the protests. He was speaking in a debate in parliament as quoted by the Entekhan website.

Challenging the Islamic Republic’s legitimacy, protesters from all walks of life have burned pictures of Khamenei and called for the downfall of Iran’s Shiite Muslim theocracy.

The video was shared on YouTube on Friday by her brother, France-based Mahmoud Moradkhani, who presents himself as “an opponent of the Islamic Republic” on his Twitter account, and then by prominent Iranian rights activists.

On November 23, Mahmoud Moradkhani reported her sister’s arrest as she was heeding a court order to appear at the Tehran prosecutor’s office. Farideh had been arrested earlier this year by Iran’s Intelligence Ministry and later released on bail. 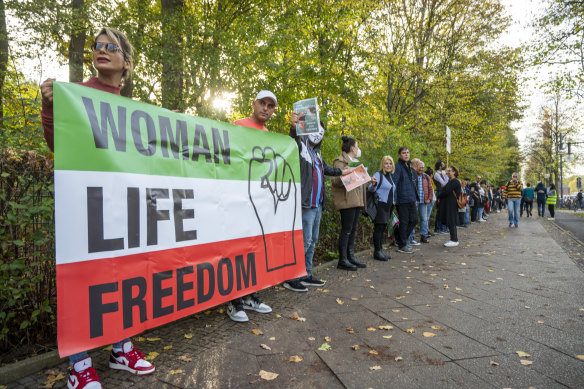 Participants in a solidarity demonstration with protesters in Iran hold a banner reading “Woman Life Freedom” in Berlin, Germany.Credit:AP

HRANA said she was in Tehran’s Evin security prison. Moradkhani, it said, had earlier faced a 15-year prison sentence on unspecified charges.

Her father, Ali Moradkhani Arangeh, was a Shiite cleric married to Khamenei’s sister and recently passed away in Tehran following years of isolation due to his stance against the Islamic Republic, according to his website.

Farideh Moradkhani added in her video: “Now is the time for all free and democratic countries to recall their representatives from Iran as a symbolic gesture and to expel the representatives of this brutal regime from their countries.”

On Thursday, the United Nations’ top human rights body decided by a comfortable margin to establish a new investigative mission to look into Tehran’s violent security crackdown on the anti-government protests. 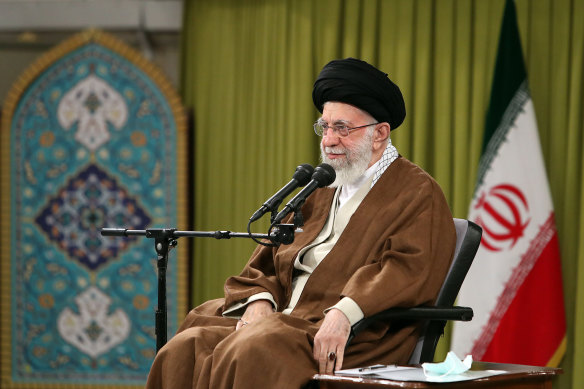 Criticism of the Islamic Republic by relatives of top officials is not unprecedented.

Iranian authorities released on bail the activist and blogger Hossein Ronaghi on November 26 to undergo medical treatment, according to his brother writing on Twitter.

Concerns had been growing about Ronaghi’s health after he went on a hunger strike last month. 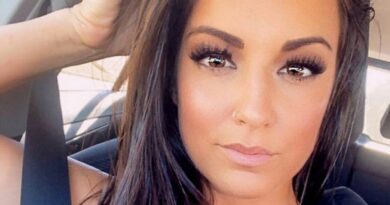