Home » World News » Jamaica To Become A Republic By 2025, Remove Queen As Head Of State 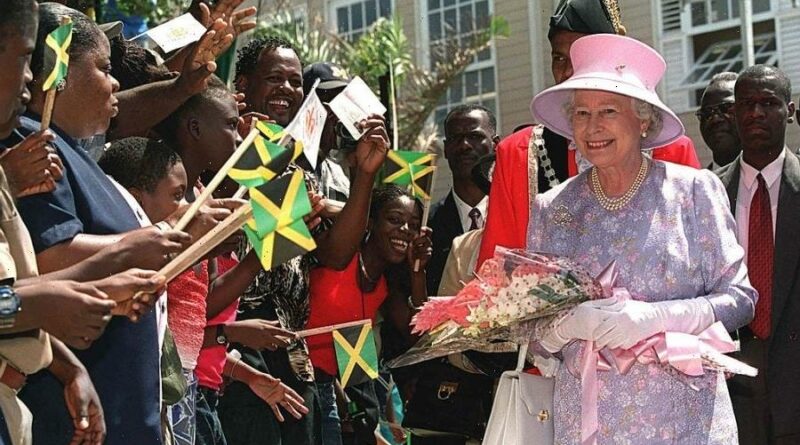 Jamaica’s government has announced plans to make the country a republic in time for the 2025 general election. Obtaining republic status would remove Queen Elizabeth II as head of state.

Marlene Malahoo Forte, the country’s Minister of Legal and Constitutional Affairs, announced the timeline during her contribution to the 2022/23 Sectoral Debate in the House of Representatives on June 7.

The Jamaican Constitution and the removal of Queen Elizabeth II as the island’s head of state were among the key issues she addressed during her speech, according to Caribbean National Weekly.

“The continued symbolic presence of the British Crown in the constitutional make-up of our state and other commonwealth Caribbean states has been repeatedly placed on reform agendas here and across the region,” she said.

“With ‘Little England’ severing ties from Queen Elizabeth “Big England” and establishing the Republic of Barbados in 2021 and Prime Minister Holness’s announcement of his government’s intention to move on from a constitutional monarchy, eyes are now focused on the remaining commonwealth Caribbean realms to see who will take the next step when,” she added.

While the outcome is not certain, the country may become the latest former colony to remove the Queen as head of state, with both major parties in Parliament supporting the transition to a republic.

Guyana, Dominica and Trinidad and Tobago removed the Queen as head of state in the 1970s. Today, in addition to Jamaica commencing a move to republic status, some expect other countries, including the Bahamas and Belize, may soon follow suit.

The prospect of Jamaica becoming a republic has been hinted at by past prime ministers. However, it came to the fore in 2021, when Barbados became a republic nation.

According to The Jamaica Information Service, a “Constitutional Reform Committee (CRC), including representatives from the government, parliamentary opposition, relevant experts, and the wider society,” is to be appointed to ensure Jamaica’s smooth transition to a Republic. 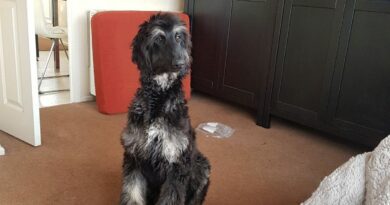 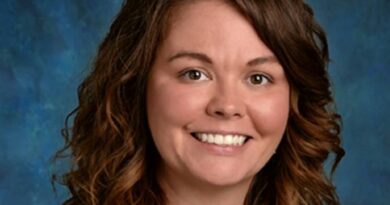