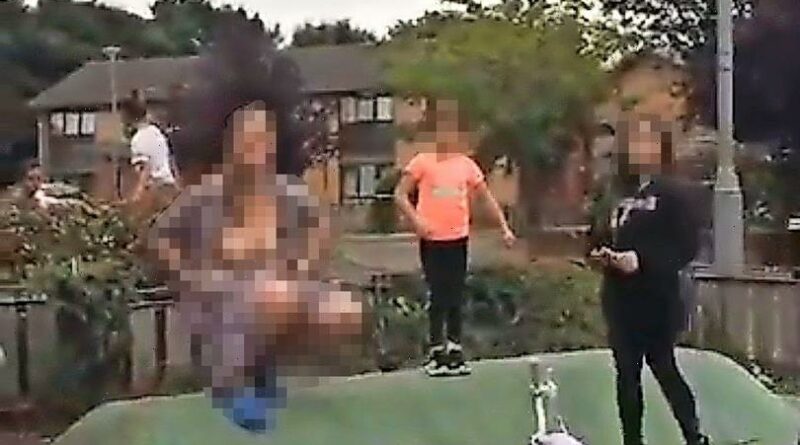 KIDS have been left "petrified" after a woman allegedly flashed her breasts in a play park.

A 50-year-old woman has been charged over the alleged incident, which reportedly happened in front of 20 youngsters. 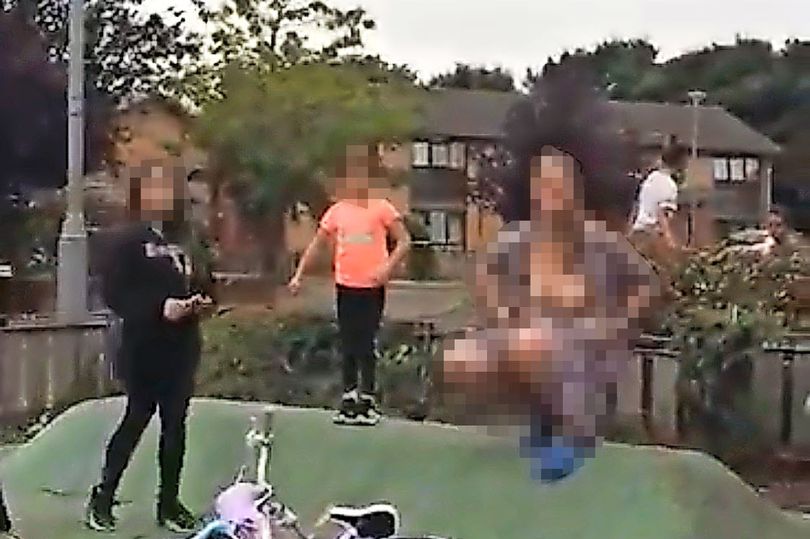 It's claimed the woman pulled down her top at Moorpark Square in Renfrew, six miles west of Glasgow, in broad daylight on Sunday.

Video of the alleged incident was recorded by a young girl playing nearby, the Daily Record reports.

And on Monday night, furious locals held a protest outside a home in the area.

Campaigners from the Fighting Justice Group were among those at the protest.

A mum involved with the group said: “A woman is believed to have flashed her breasts at a group of children all aged between six and 12.

“Parents called the police as a young girl apparently recorded the woman doing this act.

“She felt intimidated by the woman and is now petrified of her following the incident she witnessed."

She alleged that police didn't visit the scene until 11.30pm, when they "obviously couldn't speak with parents or children".

"Kids should be able to go to a playpark without worrying about things like this happening," she said.

“Kids need to be safeguarded and protected against incidents and people like this.”

Police confirmed last night that a woman has been charged.

A spokesman said: "Around 6.30pm on September 5, police received a report of an indecency in Birch Way, Renfrew.

"Following enquiries, a 50-year-old woman was charged in connection with the incident."

The woman was charged with a statutory breach of the peace following "police enquiries," he said. A report is being prepared for the prosecutor fiscal.

Officers were also called out to the protest.

“Police were called between 6pm and 7.30pm on Monday regarding a protest in relation to the suspected actions of a female adult," he said.

“The protest was peaceful and no arrests were made and the crowd dispersed after 90 minutes." 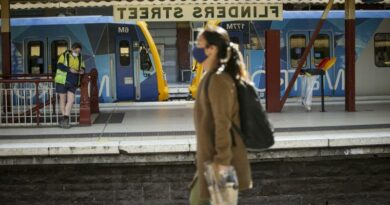