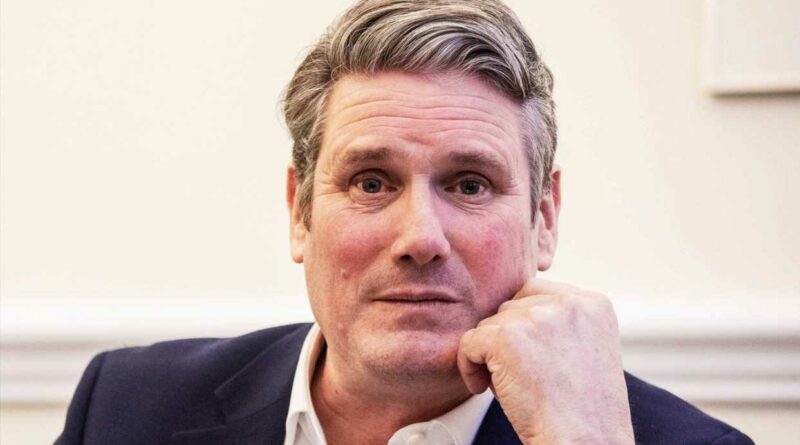 LABOUR has fallen 13 points behind the Tories following a botched reshuffle and a by-election defeat, a poll revealed last night.

The survey also reveals Boris Johnson hit 40 per cent when voters were asked who would be the best PM taking a 17 point lead over Sir Keir Starmer. 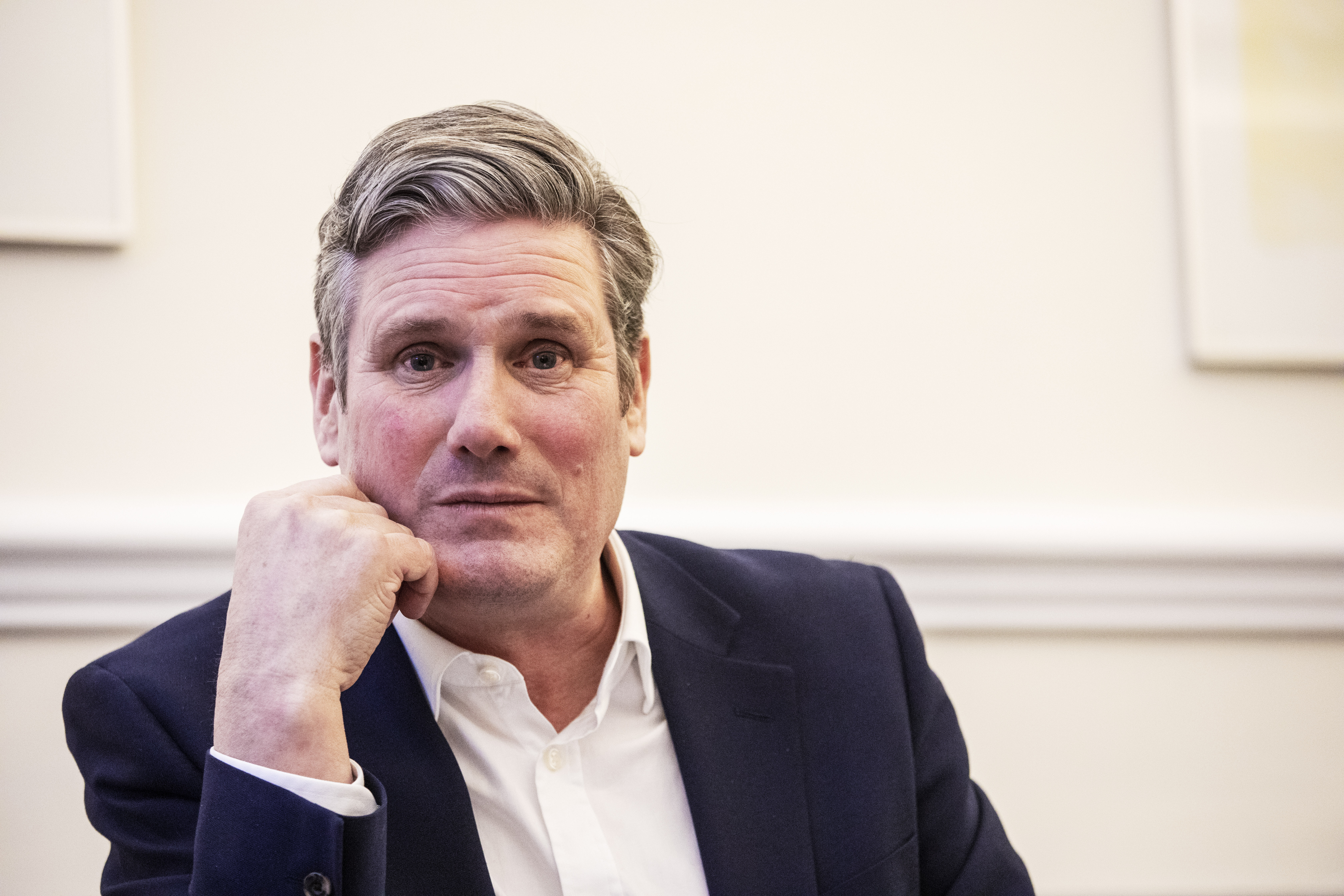 A third of Labour supporters who took part in the research by Opinium thought he should resign from the post he has held for just over a year.

He faced a huge backlash when he sacked deputy leader Angela Rayner from her party chair role only later to give her several new roles.

But he faces major discontent if he fails to win the upcoming Batley and Spen, West Yorkshire by-election.

The Tories will be looking to add to their 80-seat majority tally following Tracey Brabin resigning her seat after becoming Mayor of the region. 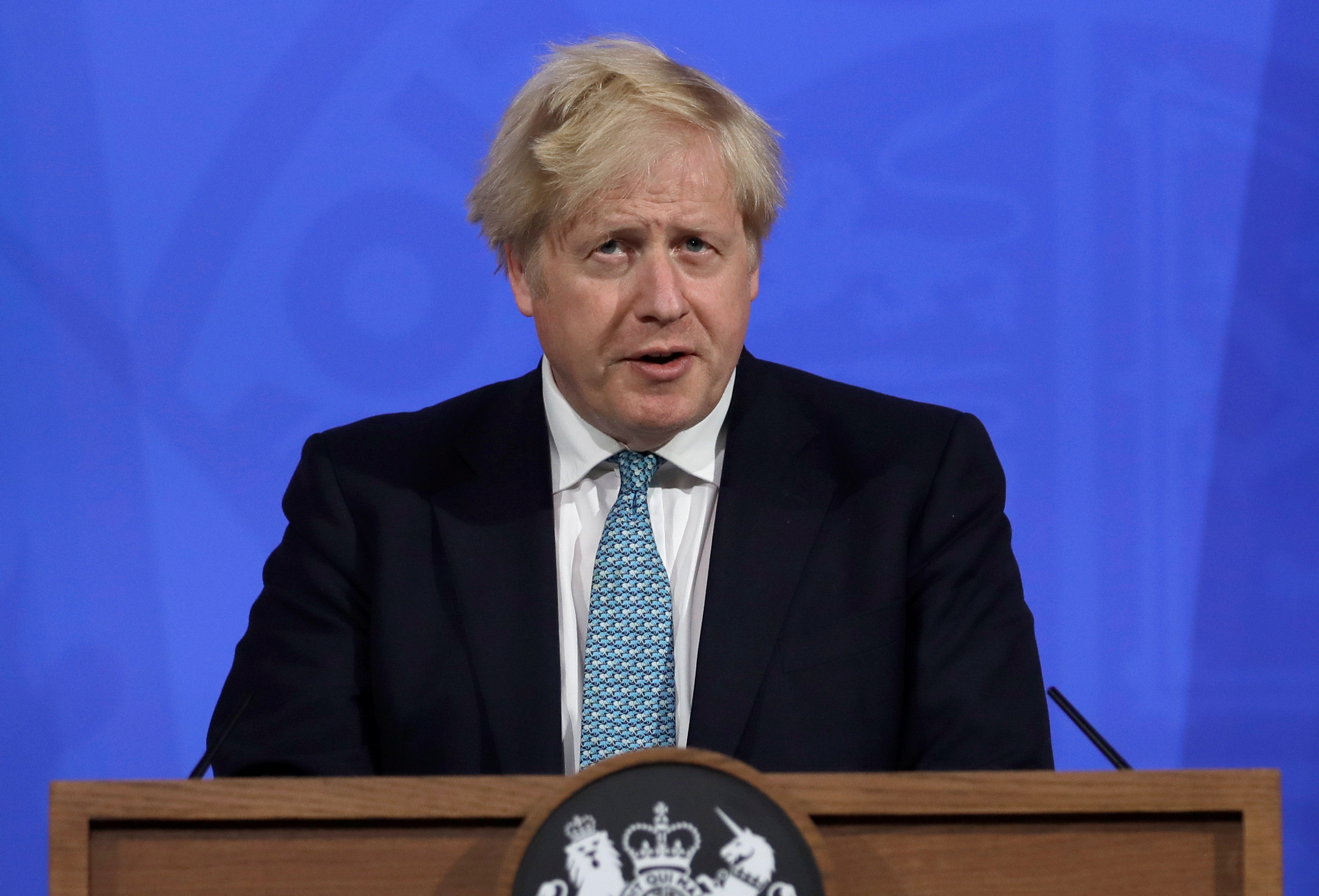 A senior Labour figure said: “For Keir, it’s make-of-break in the near future. The tolerance for him and his leadership just isn’t there.

“He looks vulnerable and there doesn’t seem to be a management strategy in place.

"There is no feeling of his authority over the party.” 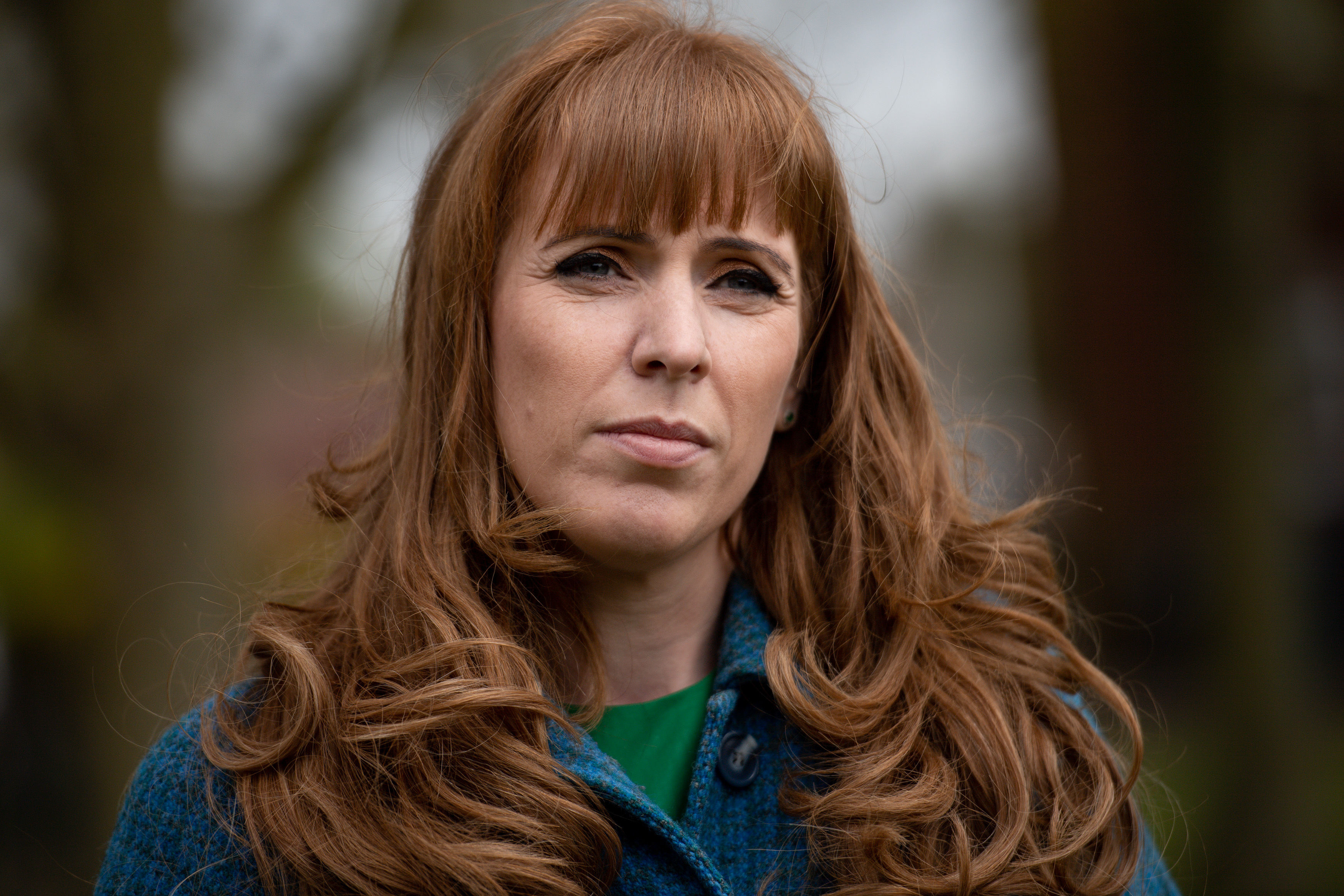 Factbox – In the Brexit maelstrom: what is happening on Wednesday?