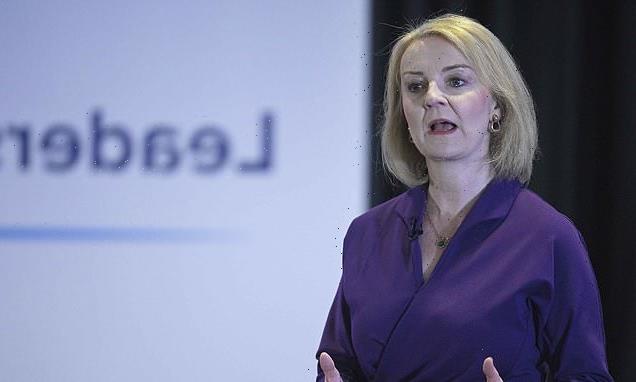 The respected Institute for Fiscal Studies (IFS) said ‘permanent tax cuts’ could increase pressure on the public purse and suggested short-term Government borrowing to support struggling households was a necessary step for the next prime minister.

The warning came as July’s inflation was revealed to have hit 10.1 per cent, while energy costs are set to keep soaring.

Both Tory leadership candidate have promised tax cuts as part of their pitch to tackle the cost of living crisis. 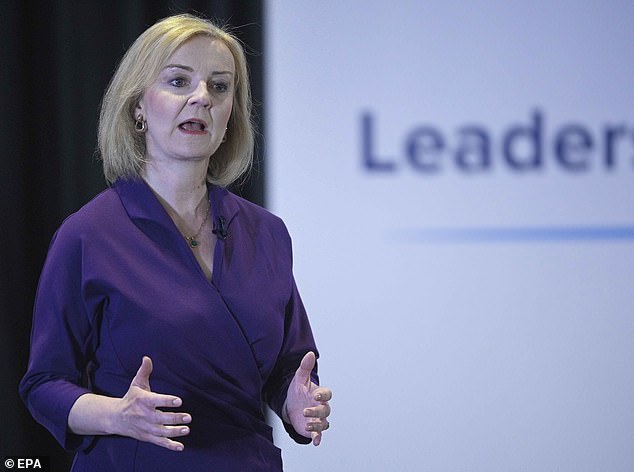 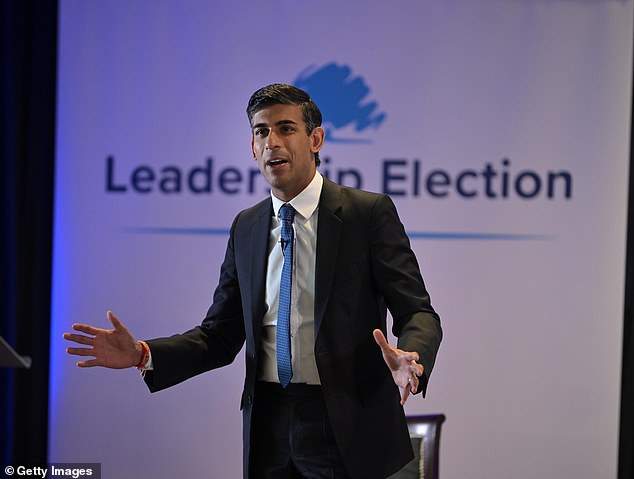 Both Tory leadership candidate have promised tax cuts as part of their pitch to tackle the cost of living crisis. Pictured: Rishi Sunak

But IFS report author Carl Emmerson said: ‘It is hard to square the promises that both Miss Truss and Mr Sunak are making to cut taxes over the medium term with the absence of any specific measures to cut public spending and a presumed desire to manage the nation’s finances responsibly.’

Mr Sunak’s team claims the report ‘drives a coach and horses through Liz’s economic plan’ adding: ‘Rishi has consistently made the case that permanent, unfunded tax cuts would cause significant damage.

‘It is not credible or Conservative to spend £50billion on tax cuts and pay for them through higher borrowing at a time of high inflation.

‘Rishi’s plan is the right plan to prioritise temporary, targeted support for those who need it through the winter, grip inflation and cut taxes sustainably and for good.’

But a spokesman for Miss Truss insisted her plan was ‘consistent with a sensible fiscal position’, adding: ‘Liz would use an emergency budget to kickstart her plan to get our economy growing. You cannot tax your way to growth.’ 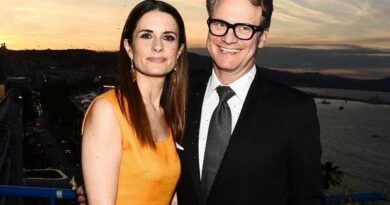 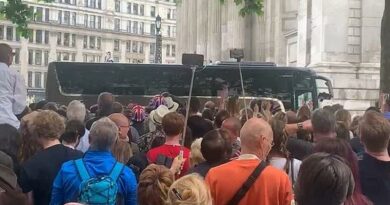