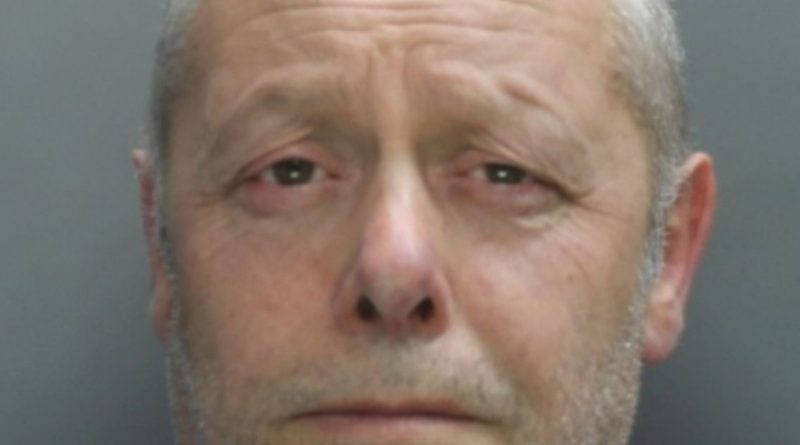 A fraudster who claimed £2.5m with a fake Lotto ticket still hasn’t paid back a penny of his “winnings”.

Convicted rapist Edward Putman, now 56, was told at a hearing in January that he had three months to cough up nearly £940,000 – or he would have another six years added to his nine-year jail term, reports the Mirror.

But following a Freedom of Information request it’s emerged that “to date the full confiscation order amount of £939,782.44 is outstanding”.

Prosecutors say Putman – who still owns a £700,000 property – had been given an extension to pay up.

Putman tricked Camelot in 2009 with a fake ticket made by Giles Knibbs, who worked at Camelot’s fraud detection unit. Putman called Camelot just days before the six-month limit was to expire, claiming he was “having palpitations”.

His claim was honoured, even though the crumpled “winning ticket” was missing its bottom half and a barcode.

But the scam was uncovered when Mr Knibbs took his own life and left notes incriminating Putman. It’s thought Mr Knibbs was initially paid £280,000 by Putman for his role in the scam, followed by a further £50,000.

Putman, who was jailed for raping a 17-year-old in the 1990s, went on a spending spree with girlfriend Lita Stephens, replacing luxury cars if they got so much as a scratch.

Despite getting his hands on the millions, he continued to steal money and was jailed in 2012 for nine months for fraudulently claiming £13,000 in housing and income support.

Following the news that Putman hasn’t paid anything back yet, a friend of Mr Knibbs said: “It’s devastating that Putman has yet to pay up – there’s no way he should be allowed to get away with it.

"My fear is that when he is released, he may well have access to millions more stashed away.”

At his fraud trial, Putman claimed he was a “genuine winner”, but jurors heard how Knibbs had begun to feel aggrieved he did not get his “fair share”. He damaged one of Putman’s cars during a row in 2015 and was arrested after his former friend called the cops.

Jailing Putman for nine years in 2019 for his latest crime, judge Philip Grey told him in court: “Whatever the exact monetary split you and Mr Knibbs had agreed, you did not pay him what split he felt he was owed.”

The judge criticised “greedy” Putman, saying: “You struck at the integrity of the National Lottery.”

After the scam, the Gambling Commission fined Camelot £3m for paying the fake claim. 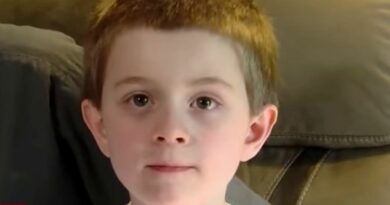 Boy, 7, drove parents’ car into traffic while they were asleep to get ‘slushie’