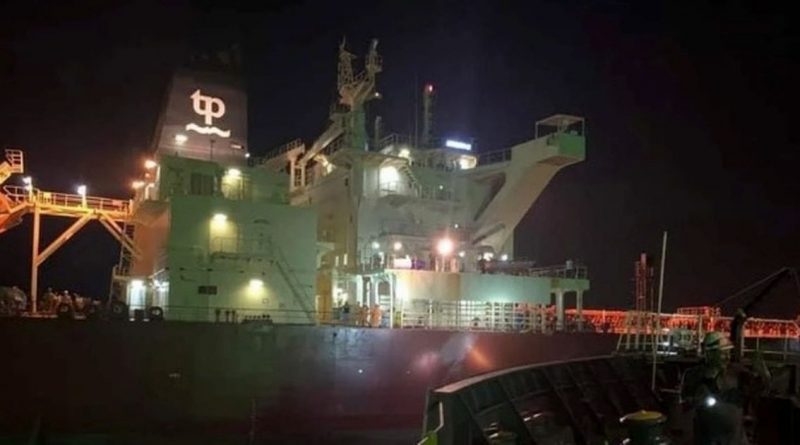 An oil tanker has run aground in the Suez Canal which has sparked a significant recovery operation on the major international trade route.

Tug boats were sent to help free the Affinity V as fears immediately became apparent of the possibility of a repeat of the Ever Given Ship that was stranded in Egypt for three months, The Daily Mirror reports.

World trade ground to a halt with the Ever Given, that had 18,300 containers on board, completely blocking the Suez Canal last year.

READ MORE:Giant 9,000-person ship must sell for £900m or it'll be scrapped before first voyage

Thanks to GPS imaging, it shows the Affinity V blocking the entire width of the canal.

According to two navigational sources, two tug boats were in the process of releasing the Singapore-flagged ship on Wednesday night as it was blocking traffic from moving along the Suez Canal.

There are reports streaming in from the Suez Canal Authority, who say that the ship has now been refloated.

Shortly after the incident, the official Twitter account for the Suez Canal Authority put out a statement.

"Immediately after the accident, a working group was formed under the leadership of the Lieutenant-General," the tweet read.

"The head of the authority and the navigation monitors, and coordination was made with the Port Tawfiq Movement Office to take the necessary measures, as five locomotives and the rescue department of the authority were paid to quickly deal with the situation and float the ship."

You can also get email updates on the day’s biggest stories straight to your inbox by signing up for our newsletters.

Keep up-to-date with your must-see news, features, videos and pictures throughout the day by following us on Facebook at facebook.com/thedailystar

Fears of a Chawkbazaar repeat at Bangladesh's busy Iftari Bazaar 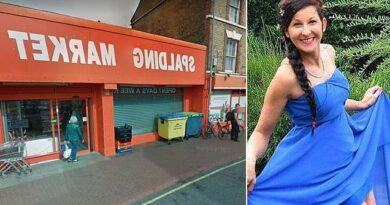 Worker who was sacked while pregnant wins £10,500 after judge's ruling