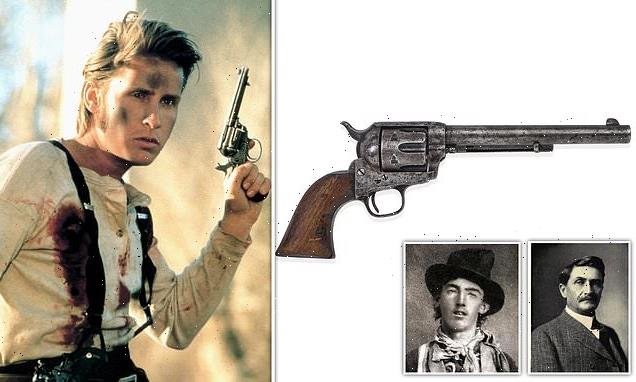 The $6million gun: Pistol once used by Billy the Kid sells for world record price that’s double what experts thought it would fetch

The gun used to kill Billy the Kid has sold for $6 million – a world record auction price for a firearm.

The Colt single-action revolver that Sheriff Pat Garrett used to bring down the outlaw was sold to an anonymous buyer for the equivalent of £4.4 million.

It was described as a ‘relic of one of the most important and well-known stories of the Wild West’ before it went under the hammer at Bonhams in Los Angeles. 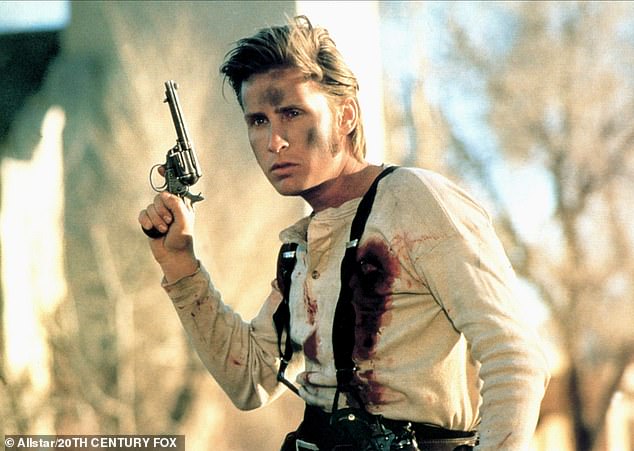 The $6 million sum is twice what auctioneers had predicted.

Billy the Kid – real name Henry McCarty – was one of the most notorious figures of the era, and is said to have killed eight men, including Sheriff William Brady.

In April 1881, at the age of 21, he was convicted of that murder and sentenced to hang.

But he managed to escape from jail, and had been on the run for three months when Garrett shot him in the chest at Pete Maxwell’s Ranch in New Mexico.

Garrett had taken the gun from another member of Billy the Kid’s gang he had arrested. Bonhams senior specialist Catherine Williamson said the weapon had been ‘in the hands of both the lawman and the outlaw at various times’. 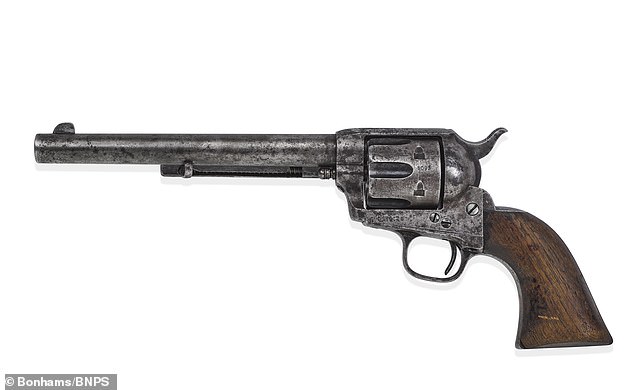 She added that Billy was ‘this charismatic and funny character that you kind of like to see – a trickster getting one over on the law. That kind of character is really compelling to people.’

Despite being on different sides of the law, Billy and Garrett were said to have shared a bond, and it is even rumoured that Garrett allowed Billy to escape – although a jury at the time asserted that they saw the outlaw’s body.

The Colt army revolver involved ended up in the extensive collection of Wild West experts Jim and Theresa Earle, which went under the hammer on Friday. 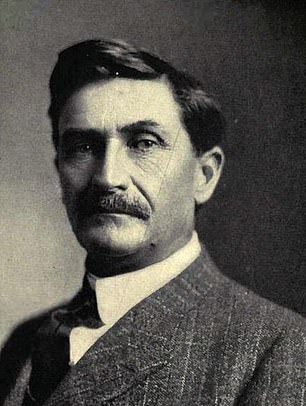 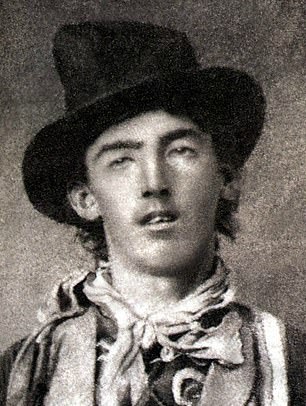 Despite being on different sides of the law, Billy and Garrett were said to have shared a bond, and it is even rumoured that Garrett allowed Billy to escape

Another lot was the gun Billy the Kid used to kill deputy Bob Olinger during his escape from Lincoln County jail.

The outlaw took the Whitney double-barrel shotgun from the lawman before shooting him with it.

Bonhams said it was the only identified gun Billy the Kid was known to have used, and it was sold for £978,000.

The Earles’ full collection, which they began in 1973, fetched a total of £9 million.

Ms Williamson said: ‘The Earle collection is truly one of the most remarkable and unparalleled private collections of Western material seen in years. It was a tremendous privilege to bring it to auction.

‘The top lot, Pat Garrett’s gun that killed Billy the Kid, attracted attention from all around the world and led to a world auction record for a firearm. This momentum continued and determined bidding drove the sale as one of the most valuable private collections of Western memorabilia offered at auction.’ 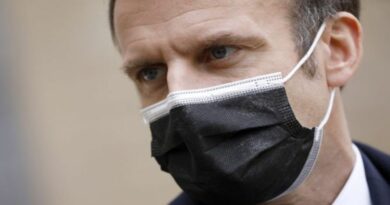