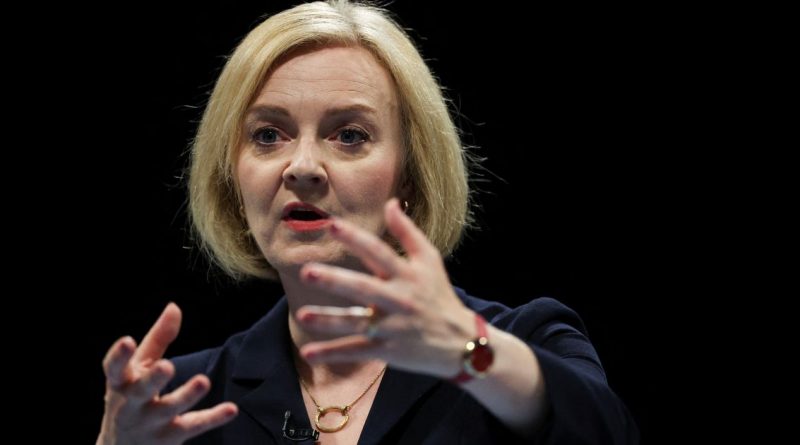 Liz Truss – the clear favourite to become this country's next Prime Minister – is prepared to unleash nuclear war if she assumes power at Number 10.

The Foreign Secretary is now a short-odds price with bookmakers to win her Tory leadership battle with Rishi Sunak and succeed Boris Johnson in Downing Street.

And, on Monday night (August 22) at a Birmingham NEC hustings event, Ms Truss twice stated that she would be "ready" to press the nuclear button if she deemed it necessary, the Daily Mirror reports.

READ MORE: Regular sex boosts your health as much as giving up booze and cigarettes, say doctors

The 47-year-old made the declaration in answer to a question from host John Pienaar.

He confessed that he would feel "physically sick" at the prospect of having to take that action, but Ms Truss appeared emotionless when quizzed on how she would feel in that scenario.

She then added that the ominous choice is "an important duty of the Prime Minister".

Mr Pienaar told her: "One of the first things that will happen when and if you become Prime Minister, you'll be ushered into a room, a very private room at Number 10, and there will be laid out in front of you what are called the letters of last resort. Your orders to our Trident boat captain on whether you, Prime Minister Liz Truss, is giving the order to unleash nuclear weapons.

"It would mean global annihilation. I won't ask you if you would press the button, you'll say yes, but faced with that task I would feel physically sick."

He then asked: "How does that thought make you feel?" Ms Truss responded: "I think it's an important duty of the Prime Minister and I'm ready to do that."

She then reiterated: "I'm ready to do that."

The Trident missile system's aim, the Ministry of Defence states, is to "deter the most extreme threats to our national security and way of life, which cannot be done by other means".

Ms Truss has previously signalled her intention to renew the nuclear deterrent during her leadership campaign.

She has also been vocal in her intention to stand up to Vladimir Putin, whose regime singled her out in February when it put its nuclear deterrent on high alert.

Kremlin spokesman Dmitry Peskov said at the time: “We consider such statements by various representatives at various levels about possible conflict situations and even collisions and clashes between NATO and the Russian Federation absolutely unacceptable.

"I will not name the authors of these statements, although it was the British foreign secretary."

Woman films her alleged killer moments before he shot her: Prosecutor

School warned of ‘bullying and abuse’ before pupil, 14, killed by train 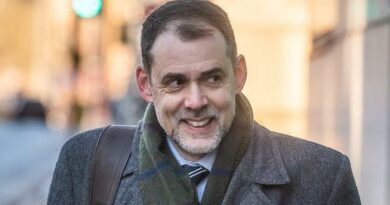