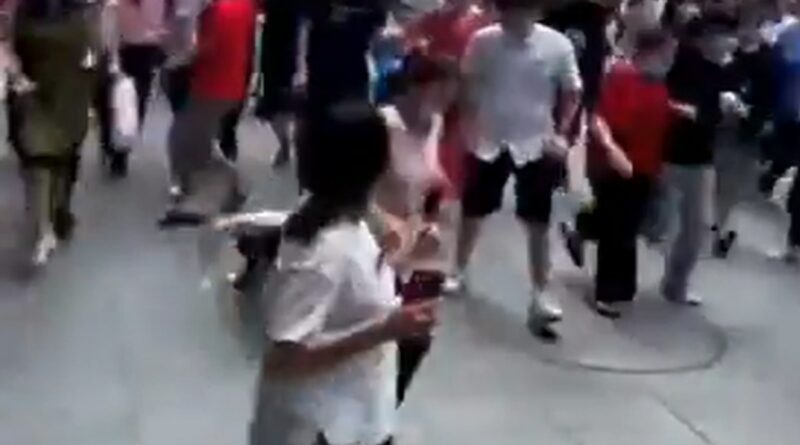 Incredible footage has shown hordes of people fleeing in a panic as a 300m tall skyscraper in China swayed back and forth on Tuesday afternoon.

The SEG Plaza building in Shenzhen started to wobble, forcing over 70 storeys to be evacuated in chaotic scenes in the southern Chinese city.

Local media reported Shenzhen’s Futian district received reports of shaking from staff inside the building at 12.31pm local time, prompting a wave of civilians pouring out to the streets in terror.

Experts are still unsure what caused the rocking.

“After checking and analysing the data of various earthquake monitoring stations across the city, there was no earthquake in Shenzhen today,” district officials said in a statement released on Chinese social media platform Weibo.

A preliminary investigation revealed that, despite the swaying, no cracks in the ground surrounding the building were found, nor was there any damage to pieces of outer walls.

One witness told Beijing media outlet Tou Tiao she was working when she heard an explosion and the sound of glass smashing.

“At the time I thought it was a car crash but then I saw smoke coming out of the committee office and heard people saying that they suspected there had been an explosion,” she said. 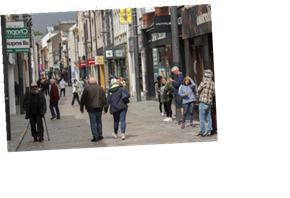