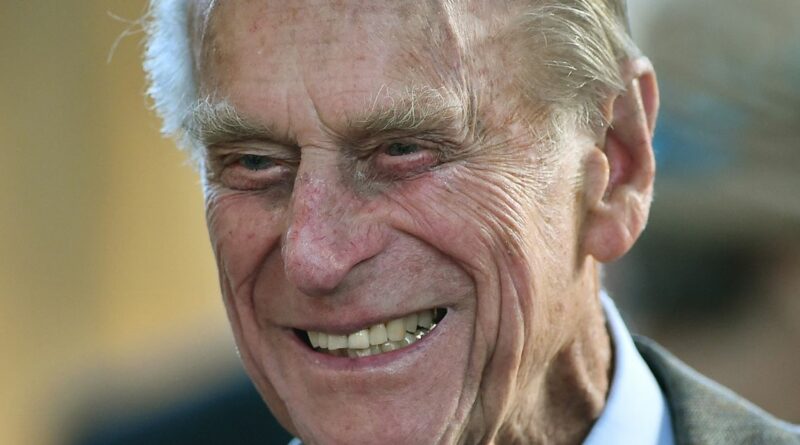 The black and white designs show the Duke of Edinburgh, who died last month aged 99, at different stages of his life.

One shows a portrait of the duke as a young man, taken by the renowned photographer Baron.

The second depicts Philip at the passing out parade of his son, Prince Andrew, at Dartmouth Naval College in Devon.

Another shows the royal at the Royal Windsor Horse Show, while the final and most recent image is a portrait snapped by the photographer Terry O'Neill.

The stamps, on sale from June 24, will be presented in a miniature sheet priced at £6.65.

Simon Thompson, chief executive of Royal Mail, said: "Throughout adulthood, the Duke of Edinburgh dedicated himself to the service of this country, the Commonwealth and to the many causes he was involved with.

"For more than seven decades he was at the centre of our national life.

"His passing is a key moment in our history which we mark with this set of commemorative stamps."

Meanwhile, a new royal yacht named after Prince Philip, costing up to £200 million, is set to be commissioned "within weeks", according to reports.

The duke was Lord High Admiral from 2011 until his death and also served in the Royal Navy during the Second World War.

Philip died on April 9 less than a month after leaving hospital where he was treated for an infection and underwent surgery for a pre-existing heart condition.

He passed away just two months before what would have been his 100th birthday, sparking a two-week period of official mourning by the Royal family.

The Queen carried out her first major engagement since her husband's death, the Queen's Speech, on Tuesday.

This year's Queen Speech – part of the State Opening of Parliament ceremony in which the government outlines its priorities for the months ahead – was a more stripped down event due to the coronavirus pandemic.

The Queen and Philip were married for 74 years.

Father, stepmother will head straight to trial in death of slain Granby girl