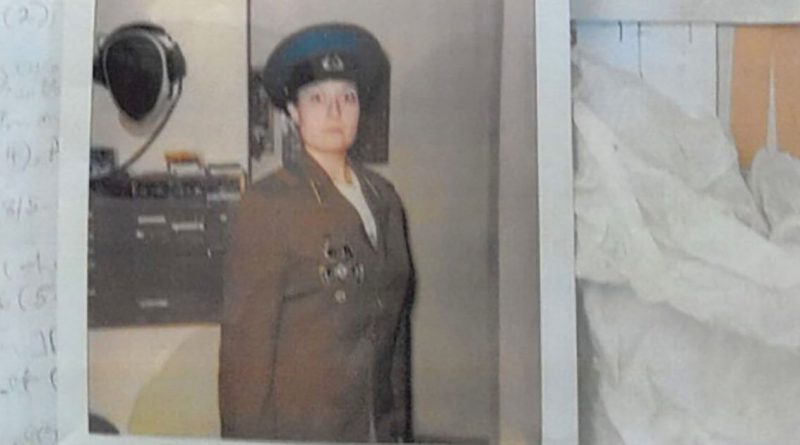 A couple from Texas have been accused of being Russian “sleeper agents” after it emerged that they adopted the names of children who had died in infancy in order to conceal their identities.

Walter Glenn Primrose and Gwynn Darle Morrison, both aged 67, “both obtained Texas birth certificate records for deceased American born infants, that they used to unlawfully assume the identities of ‘Bobby Edward Fort’ and ‘Julie Lyn Montague,’ according to court papers .

The pair “have been perpetrating criminal fraud acts ever since,” according to a criminal complaint from the Diplomatic Security Service (DSS) of the US State Department.

Bobby Fort was born in Dallas in July 1967, and died in the October of that year, according to the complaint. Julie Montague had been born in Burnet, Texas, in 1968 and also died before her first birthday.

Primrose is known to have enlisted in the US Coast Guard using the Bobby Fort identity, also falsifying his age to ensure that he was eligible.

He retired from the Coast Guard in 2016, then went on to get a job with a private defence contractor at US Coast Guard Air Station Barbers Point in Hawaii “where he continues to work currently,” according to the complaint.

The base is used to provide “aviation mission support in the areas of Search and Rescue, Marine Environmental Protection, Maritime Law Enforcement and Aids to Navigation,” according to a Coast Guard statement.

The nearby Pacific Missile Range Facility Barking Sands, used by the Navy and Missile Defence Agency test-fire a variety of missiles, is known to have been under surveillance by Russian spy ships in the past few years.

Primrose owns multiple passports in both his own name and Fort’s, prosecutors say, while Morrison has obtained at least three US passports in Montague’s name, but never one in her own.

They are believed to have other, as yet undiscovered, aliases.

Jan Neumann, a former FSB counterintelligence officer who defected to the US in 2008, told The Daily Beast that successfully cloning another person’s identity – especially in the pre-internet era, would have taken “special skill.”

“What inspired them to do so?” Neumann asked. “What was the trigger? Who taught them how to do it right? And why?”

The criminal complaint specified that they should not be released on bail, noting that Primrose’s training as a Coast Guard avionics technician made him “highly skilled in electronics and [he] would be able to communicate surreptitiously with others if released from pretrial confinement".

A friend of Morrison’s, when interviewed by investigators, said that she told them she had lived in Romania during the Soviet era.

It has also emerged that the pair may have worked for Soviet intelligence.

Evidence supplied to the court states that: “Federal agents have also seized photographs from the defendants’ residence that depict the defendants apparently some years ago wearing what have been identified as KGB uniforms.” 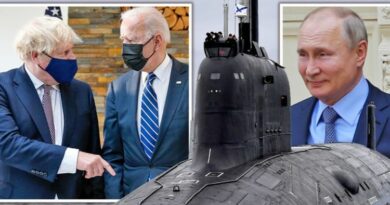 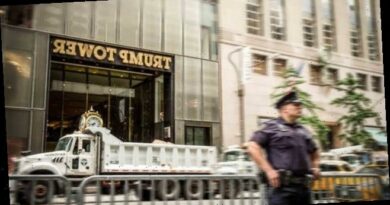 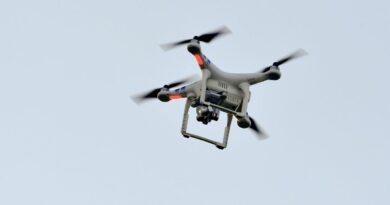