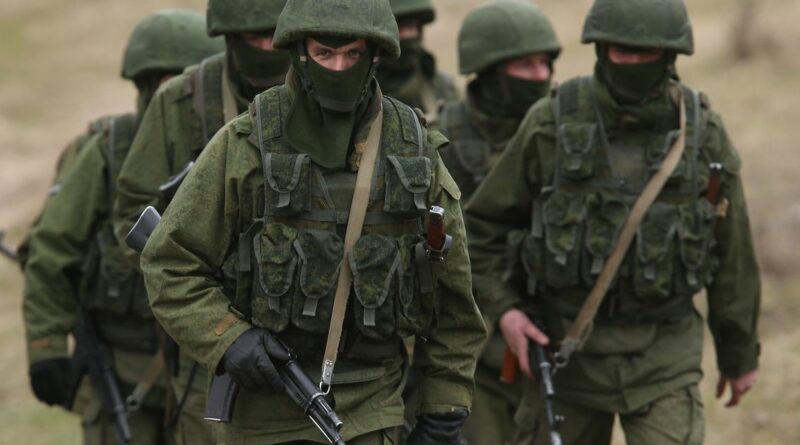 Information on a top-secret Russian army that pays its recruits '10 times their usual salary' and gives no 'code of conduct' to how they carry out their mission has been found on a tablet recovered from a battlefield in western Libya.

'Wagner' is one of the most secretive organisations in Russia and doesn't officially exist – serving as a mercenary is against the law in Russia and holds substantial punishment.

Despite this, up to 10,000 operatives are thought to have taken at least one contract with Wagner in the last seven years, BBC reports.

A Samsung tablet left behind on a battlefield in Libya from a Wagner fighter has been acquired by the BBC – which they say has information to suggest that Wagner has 'probably been supported at the highest level'.

The Russian government has long denied any involvement in the mercenary group – which have held operations all across the globe.

An anonymous former Wagner fighter told the BBC that everyone in the mercenary group are motivated by 'financial gain' – and individuals usually come from small towns where employment opportunities are low.

The source said that they can very often make up to 10 times the average salary when joining the group.

Another former fighter described his Wagner colleagues as "modern-day Vikings."

The process to joining is extremely secretive. The former fighters said that people are not recruited to 'Wagner' but they instead apply for short-term contracts for things like 'oil rig working'.

After rigorous physical tests and background checks they are taken to Wagner’s unofficial training ground near Krasnodar in southern Russia, which is next to a Russian army base.

The recruits are then sent abroad on missions, reportedly being told that if they die their bodies might not be able to be retrieved.

It is understood that many of Wagner's recruits have a criminal record, which makes it difficult for them to join Russia's regular army.

One former fighter reportedly admitted that he has little doubt that Wagner operatives torture and kill prisoners.

A source told the BBC: “Whenever there is some kind of armed conflict somewhere, Wagner soldiers talk about it. ‘We could go to this one, that could be one for us.’ Because every contract and every country is money.

"If you don’t have a contract you sit there in reserve with no money.”

Information on the recovered tablet show a 'shopping list' of state-of-the-art weaponry for the mercenary group.

BBC security adviser Chris Cobb-Smith says this suggests they "are little more than an unofficial element of the Russian military.”

Cobb-Smith said: “I very much doubt that any other private military company (PMC) – if Wagner can be termed as such – has anything close to the support that seems to be available to them here.”

"It appears that Wagner are little more than an unofficial element of the Russian military." 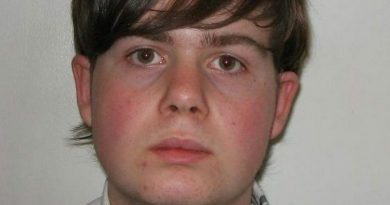 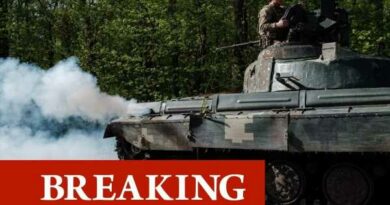