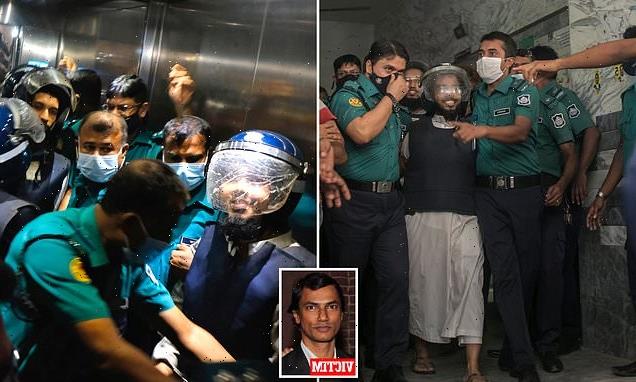 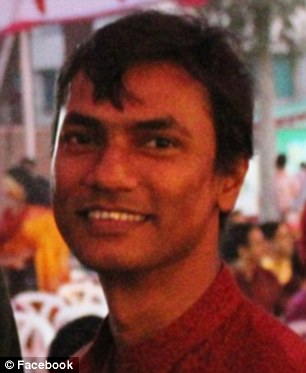 Xulhaz Mannan, 35, the editor of Bangladesh’s first magazine aimed at LGBTQ+ people was hacked to death in 2016 along with actor Mahbub Rabbi Tonoy

Six members of an Islamist militant group have been sentenced to death in Bangladesh over the brutal killing of two LGBTQ+ rights campaigners five years ago.

Xulhaz Mannan, 35, the editor of Bangladesh’s first magazine aimed at LGBTQ+ people, and actor Mahbub Rabbi Tonoy, 25, were hacked to death in Mannan’s apartment in the capital, Dhaka, in April 2016 in an attack claimed by Ansar Al Islam, the regional arm of Al Qaeda.

The killings were part of a series of attacks on atheist bloggers, academics and other minorities that shocked the South Asian nation of 170 million and led many to go into hiding or flee abroad.

Of the eight defendants in the case, six were found guilty of murder and sentenced to death, public prosecutor Golam Sarwar Khan said on Tuesday.

The Special Anti-Terrorism Tribunal also convicted the six of belonging to a terrorist organisation, the Al Qaeda-inspired domestic militant organisation Ansar Ullah Bangla Team, Khan said, a group that police believe is responsible for the murders of more than a dozen secular activists and bloggers.

The men’s defence lawyer Nazrul Islam said they would appeal their sentences.

‘My clients are completely innocent. They are not linked with these murders. They were framed unjustly,’ he said.

One of them is Syed Ziaul Haq, a sacked army major believed to be the group leader and accused of masterminding the killings.

Five of those convicted had already been sentenced to death in February for the 2015 murders of a blogger and a publisher who were hacked to death in separate incidents.

One of the men was photographed smiling as he was escorted to the court by police on Tuesday. 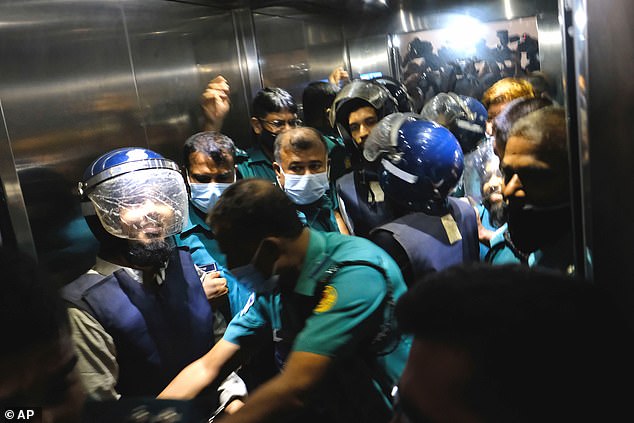 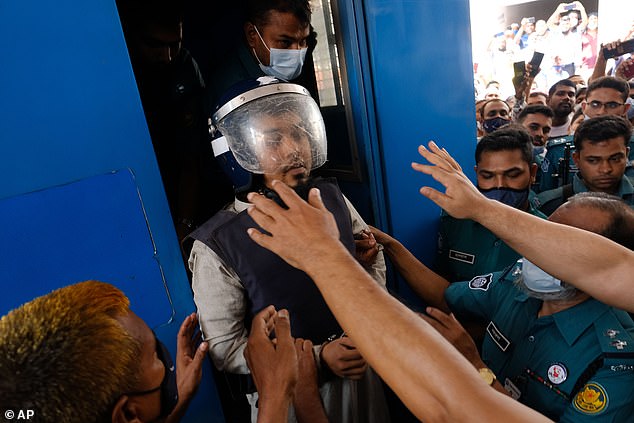 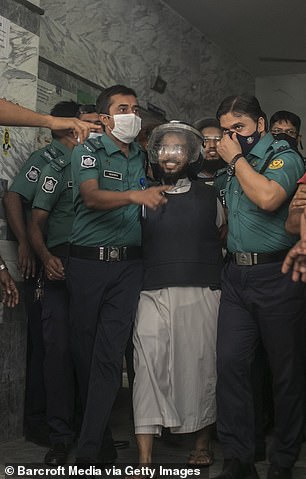 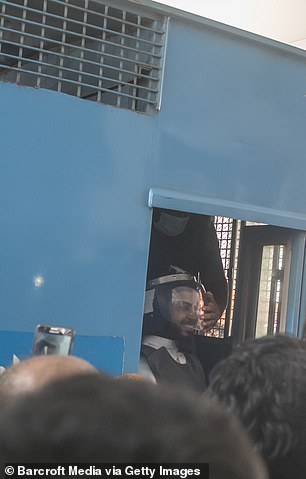 Mannan’s magazine, Roopbaan, had no official permission to publish in Bangladesh, a Muslim-majority country where same-sex relationships are illegal and the LGBTQ+ community has long been marginalised.

It was only published for two years but became a platform for promoting LGBTQ+ rights in Bangladesh.

The U.S. had condemned Mannan’s killing. In a statement, then U.S. Ambassador Marcia Bernicat said she was ‘devastated by the brutal murder.’

‘Xulhaz was more than a colleague to those of us fortunate to work with him at the U.S. Embassy. He was a dear friend,’ she said.

His killing was part of a spate of attacks targeting secular activists and religious minorities between 2013 and 2016, which were claimed by Islamic State or Al Qaeda-aligned groups.

The most serious attack came in July 2016, when gunmen stormed a cafe in the diplomatic quarter of Dhaka and killed 22 people, most of them foreigners.

After the cafe siege, more than 100 suspected militants were killed and hundreds more were arrested as the government cracked down on Islamist groups as it sought to preserve its image as a moderate Muslim nation.

Prime Minister Sheikh Hasina’s government has claimed success in controlling the militancy after a nationwide crackdown on radical Islamists left dozens of militants dead and many others in jail.

Mannan’s friend and the co-founder and editor of Roopbaan, who gave his name as Rasel, said the verdict ‘does ease my pain for the moment’ but did not provide justice to his community. 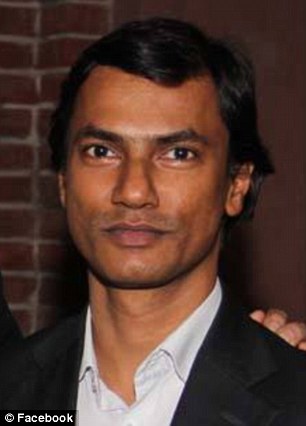 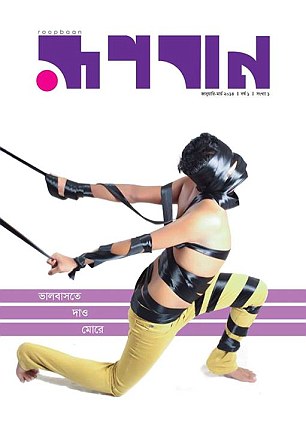 ‘I was forced to flee Bangladesh after the murders along with many others. I haven’t seen or touched my parents in the past four years,’ Rasel, who now lives in the United States, said, adding that more killings could occur.

‘This verdict is part of maintaining the status quo that criminalises gay people.’

Mannan’s friends had planned to stage a ‘Rainbow Rally’ in April 2016, but police would not allow the event to go ahead, citing security concerns.

The sentencing is the first time a Bangladeshi court has acted on violence against gay rights activists. Security around the court was tightened for the sentencing. 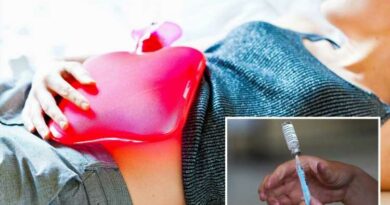 Does the Covid vaccine cause period problems? 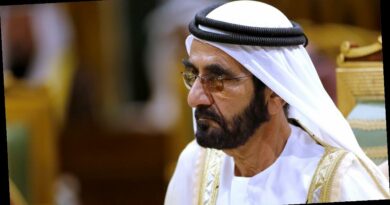 Princess claims she is being held ‘hostage’ by father, the ruler of Dubai, in disturbing new videos