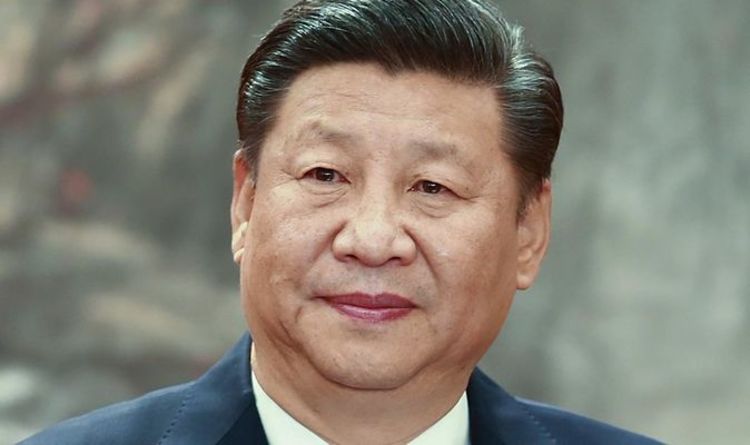 The chief of Germany’s navy, Kay-Achim Schönbach, has hit out are Chinese President Xi Jinping for his claims over the South China Sea. He said that the territory “belongs to everyone”. China claims 90 percent of the potentially energy-rich South China Sea, but Brunei, Malaysia, the Philippines, Taiwan, and Vietnam also lay claim to parts of it.

Mr Schönbach told reporters: “I am taking up your point about passing through the South China Sea.

“The South China Sea is a global common, that is, a sea area that belongs to everyone.

“It cannot be taken possession of or claimed by anyone if, as you say, we abide by the international world order.”

The United States has long opposed China’s expansive territorial claims there, sending warships regularly through the waterway to demonstrate freedom of navigation. About $3 trillion worth of trade passes through it each year.

It comes as China’s military has built mockups in the shape of a U.S. Navy aircraft carrier and other U.S. warships, possibly as training targets, in the desert of Xinjiang, satellite images by Maxar showed on Sunday.

These mockups reflect China’s efforts to build up anti-carrier capabilities, specifically against the U.S. Navy, as tensions remain high with Washington over Taiwan and the South China Sea.

The satellite images showed a full-scale outline of a U.S. carrier and at least two Arleigh Burke-class guided-missile destroyers had been built at what appears to be a new target range complex in the Taklamakan Desert.

The images also showed a 6-meter-wide rail system with a ship-sized target mounted on it, which experts say could be used to simulate a moving vessel.

For a graphic, click here https://tmsnrt.rs/3wmFA9i China’s anti-ship missile programs are overseen by the People’s Liberation Army Rocket Force (PLARF). China’s defence ministry did not immediately respond to a request for comment.

According to the Pentagon’s latest annual report on China’s military, the PLARF conducted its first confirmed live-fire launch into the South China Sea in July 2020, firing six DF-21 anti-ship ballistic missiles into the waters north of the Spratly Islands, where China has territorial disputes with Taiwan and four Southeast Asian countries.

The tests at sea may have shown China “they are still far from creating an accurate ASBM,” said Collin Koh, a research fellow at the S. Rajaratnam School of International Studies in Singapore. “I don’t think the desert targets are going to be the final stage. It’s meant for further refinement.”

An anti-ship ballistic missile test in the desert would not reflect the realistic conditions of a marine environment, which could affect sensors and targeting, but would allow China to carry out the tests more securely, Koh said.

“The best way to test it and keep it out of the prying eyes of the U.S. military and intelligence assets is to do it inland,” he said.

Neighbouring countries, concerned about the missiles hitting other ships around the target, might also object to China’s testing at sea, he added.

U.S. Secretary of State Antony Blinken said in July this year that the United States will defend the Philippines if it comes under attack in the South China Sea and warned China to cease its “provocative behaviour”. 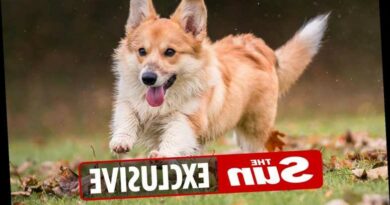