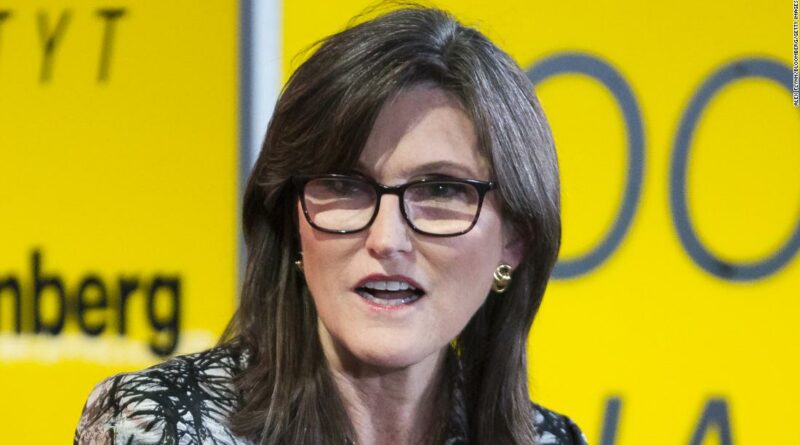 New York (CNN Business)Fund manager Cathie Wood has attracted a large group of loyal investors who watch her every move. But a brand new fund is explicitly betting against Wood and her strategy.

The exchange-traded funds at Wood’s firm Ark, especially the Ark Innovation ETF, have outperformed the broader market over the past few years thanks to big investments in Tesla (TSLA), Roku (ROKU) and Zoom (ZM).
But Ark has hit a speed bump lately. The Innovation ETF is down 5% year-to-date and some experts are starting to question if Wood’s strategy of putting so much of her firm’s assets in a handful of risky stocks makes sense. 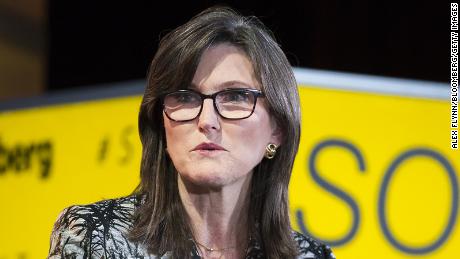 The Short Innovation fund is set up in a way that it short sells Wood’s ETF. That means when Ark Innovation goes down, Tuttle’s fund goes up. And vice versa.
So the anti-ARK approach is a risky bet as well. But Tuttle is convinced that the strategy of betting against Wood will pay off eventually.
“If we do ever see a correction again and a bear market, my guess is those momentum companies in the Ark funds will do a lot worse.” Tuttle said.

Betting against other hot trends

Ark did not respond to requests for comment from CNN Business about the new Short Innovation ETF. Tuttle also refused to say whether he’s spoken with Wood or anyone else at Ark Invest about his fund.
It isn’t Tuttle’s first fund set up to try to profit from the cooling of hot trends in the market.
Tuttle Capital also has an ETF that is shorting high profile stocks that have recently gone public via mergers with blank check firms known as special purpose acquisition companies, or SPACs. The Short De-SPAC ETF is betting against 25 stocks, including medical insurer Clover Health, electric car company Lucid Motors and online lending firm SoFi. Tuttle argues that many SPACs won’t survive. 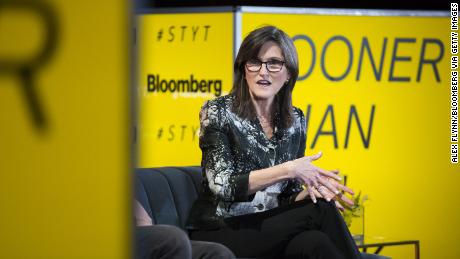 He told CNN Business he’s looking for other short ETF opportunities as well. One that didn’t pan out was a proposed short bitcoin ETF. He said the Securities and Exchange Commission would not approve plans for an ETF designed to go up when bitcoin prices fell.
Tuttle isn’t a complete market bear: His firm also launched a so-called FOMO ETF earlier this year that is betting on meme and other momentum stocks. The fund does not own Reddit favorites GameStop (GME) or AMC (AMC), however.
Source: Read Full Article 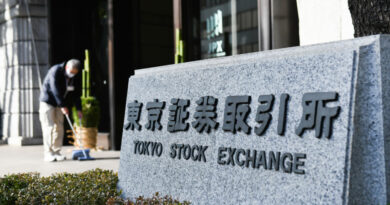