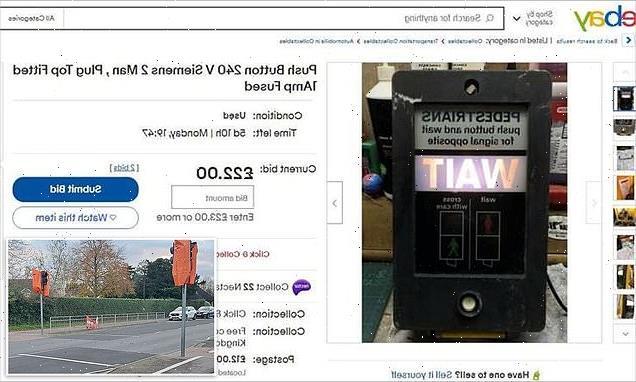 Light-fingered thieves steal 10 signal boxes from same pelican crossing that they then sell on eBay as novelty doorbells in £32,000 spree

Thieves have stolen 10 push-button control boxes from a pelican crossing in the space of a year – costing a council around £32,000.

Controls have been stolen from various crossings in Tonbridge, Kent, but one particular crossing in Shipbourne Road has been targeted multiple times over the past year, with the latest theft happening just last week.

Thieves are unscrewing the light-up wait signs using a special key – leaving the live wires exposed to the elements which poses a safety risk, especially as the crossing is used by nearby school children.

The crossing has been forced to temporarily close until the boxes are replaced. 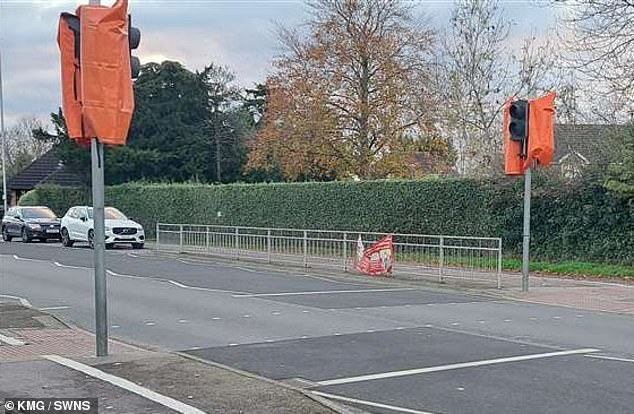 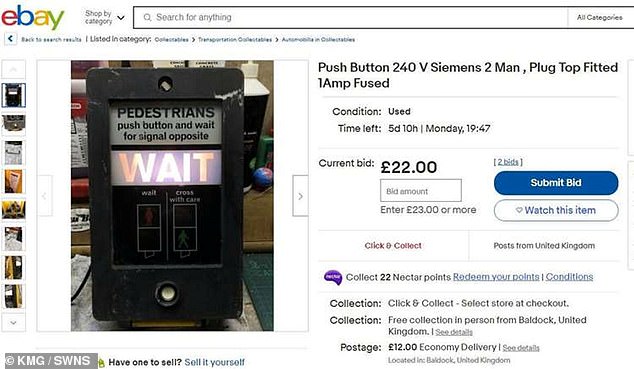 Each repair comes at a cost of around £3,200 to the council, who have to hire contractors to install them.

Kent County Council suspect that the boxes are being sold as novelty door bells on eBay.

On eBay user is reportedly selling two push button controls for £22 and £22.50. They are also selling two stop and go indicators for pedestrians for £30 and £35, and one set of traffic lights for £40. The postage for each item ranges from £12 to £27.

‘We think they might be being sold on eBay and being used as fancy doorbells,’ Kent County Council highways officer Toby Butler.

‘When people press the button, the ‘Wait’ sign lights up.’

These thefts have been happening so frequently that at one stage Kent County Council ran out of replacements, leaving the crossing out of order while spares were ordered.

Two other pelican crossings in Tonbridge have also been targeted by thieves but much less frequently.

Cllr Mark Hood from the Green Party raised the matter at a meeting of the Tonbridge Joint Transportation Board. He said: ‘There has been a sustained campaign of vandalism on the crossing close to White Cottage Road with the operating panels repeatedly removed, exposing the live terminals.

‘It is inconvenient for the people living nearby, it is extremely dangerous and it is also extremely expensive. It’s cost the county £32,000 so far.’

Mr Butler confirmed: ‘We have for over a year suffered repeated vandalism.

‘There have been occasions where the whole yellow push-button box has been removed leaving live wires exposed, so clearly it becomes an urgent issue for us to get out there and attend.

‘This crossing is desperately needed for the school children and others to use. It’s clearly there for a very important reason.

‘Tonbridge is the only place in the county where this kind of behaviour is happening.’

Currently, the traffic lights at the Shipbourne Road crossing are covered with bags after the latest theft last week.

Now the council are on the hunt for ways to stop this from carrying on and Mr Butler said the police had been involved.

Neither the police nor Kent County Council have any mobile CCTV cameras to deploy but the council is in the process of sourcing some.

Mr Butler said: ‘They would have to go on lamp columns that would require structural load testing before the equipment could be attached.’

Kent County Council also looked at installing tracker devices in the control boxes to see where they were going and had looked into modifying the boxes to make them more difficult to steal – but both ideas have been dismissed as impractical.

Mr Butler admitted he was stumped to know what to do.

He said: ‘We may have to downgrade the crossing to just a zebra crossing without push-button controls. Other than that, I’m at a bit of a loss.’

Cllr Matt Boughton, the leader of Tonbridge and Malling council, added: ‘Nothing comes to mind that can be done that hasn’t already been investigated.’

But Cllr Hood said: ‘Up until this point, we have been reluctant to expose the matter in a public forum in case it provoked copy-cat activity elsewhere, but now we must.

‘I appeal to all residents and motorists in the area to keep their eyes open.

‘If they see any suspicious behaviour by this crossing – or any crossing – report it to the police at once.

‘We must catch the person or persons doing this or we will all continue to suffer.’ 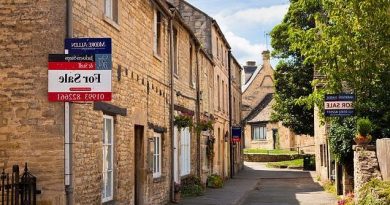 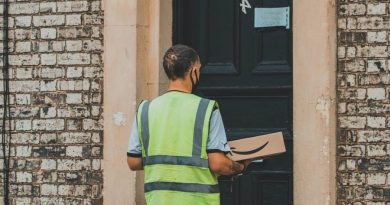