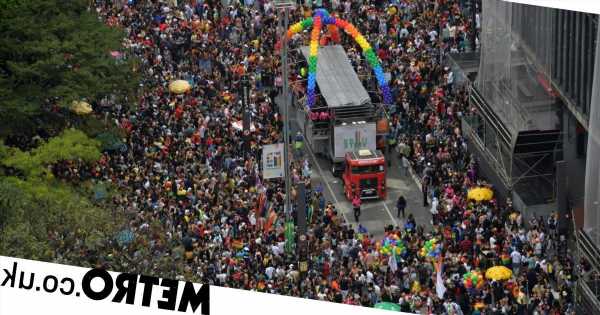 Hundreds of thousands of people took to the streets of Sao Paolo for the annual LGBTQ+ Pride parade following two years of virtual events during the pandemic.

The 26th event in the Brazilian city was held under the slogan ‘Vote with pride – for policies that represent us’, in reference to the upcoming presidential election in October.

The president, who has described himself as ‘proudly homophobic’, will be pitted against left-wing rival Lula da Silva, who is currently ahead in the polls.

Sao Paolo was transformed into a rainbow party for the event, with colourful floats lining the streets.

Among the crowds was 31-year-old primary school teacher Braulio da Silva, who praised the theme of the event.

‘You can’t be silent, you can’t be submissive anymore. It’s time we slapped ourselves in the face,’ he said. 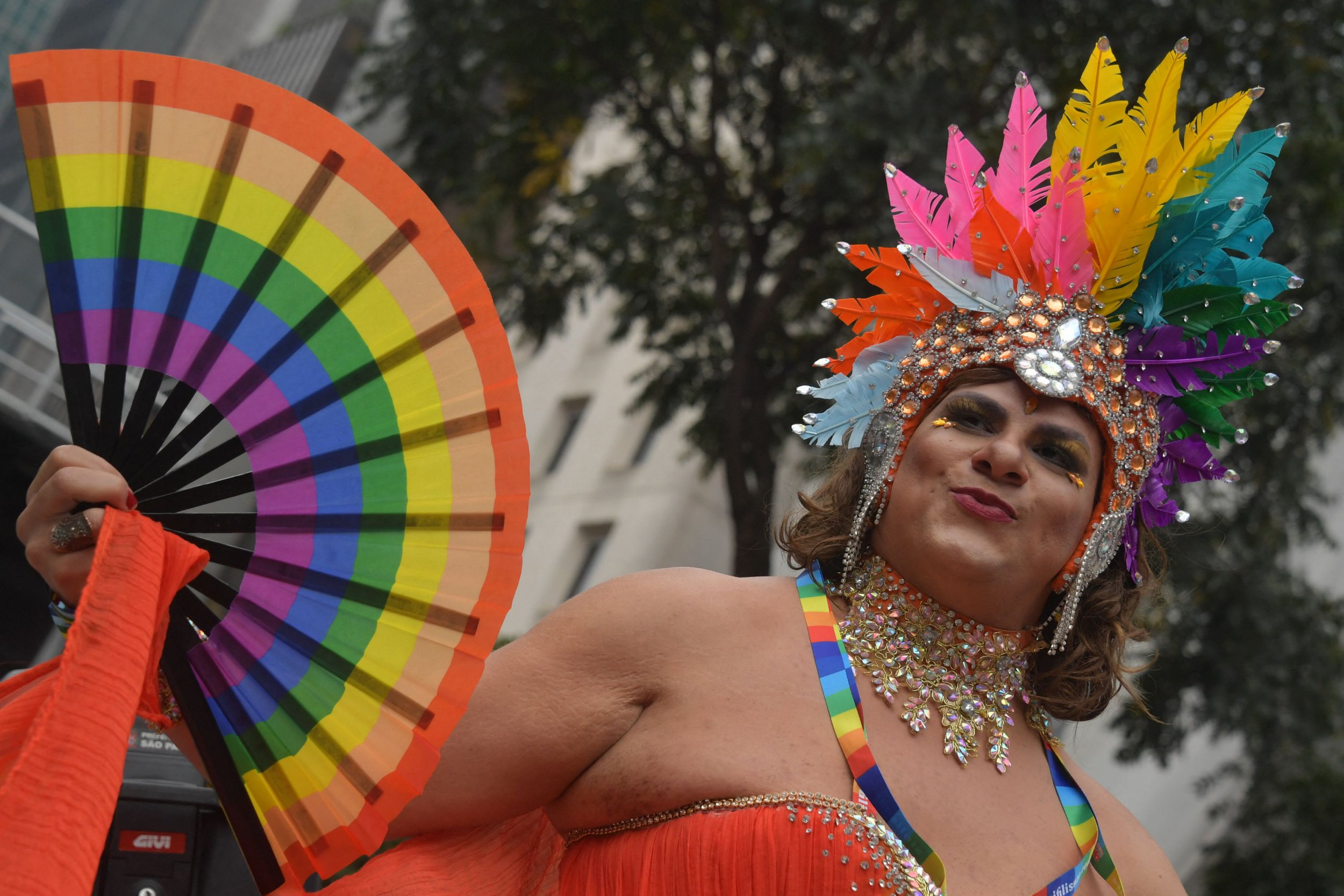 Meanwhile nursing technician Gleydon Santos, 26, said the parade ‘shows society that we are present, that we are a sufficient number to make a difference in politics and in society itself.’

Event organiser, Claudia Garcia, said: ‘After two years without in-person editions, it is an immense pleasure to return to the streets and reinforce to the public its responsibility to support representatives who are committed to a more just and egalitarian Brazil.’

Same sex marriage was legalised in Brazil in May 2013.

However, it has one of the highest LGBTQ+ murder rates in the world.

In 2020 the number of transgender people killed in Brazil was reported to have increased by 70%, with suicide rates also rising.

The UK’s first ever Pride demonstration took place 50 years ago in July 1972 – click here to see 50 photos to mark the milestone anniversary.

Got a story for Metro.co.uk?

Get in touch with our news team by emailing us at [email protected] For more stories like this, check our news page.

This year marks 50 years of Pride, so it seems only fitting that Metro.co.uk goes above and beyond in our ongoing LGBTQ+ support, through a wealth of content that not only celebrates all things Pride, but also share stories, take time to reflect and raises awareness for the community this Pride Month.

And we’ve got some great names on board to help us, too. From a list of famous guest editors taking over the site for a week that includes Rob Rinder, Nicola Adams, Peter Tatchell, Kimberly Hart-Simpson, John Whaite, Anna Richardson and Dr Ranj, we’ll also have the likes Sir Ian McKellen and Drag Race stars The Vivienne, Lawrence Chaney and Tia Kofi offering their insights.

During Pride Month, which runs from 1 – 30 June, Metro.co.uk will also be supporting Kyiv Pride, a Ukrainian charity forced to work harder than ever to protect the rights of the LGBTQ+ community during times of conflict, and youth homelessness charity AKT. To find out more about their work, and what you can do to support them, click here.

Trump meets Michigan Democrat who credited him with coronavirus survival 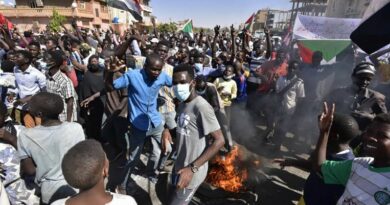