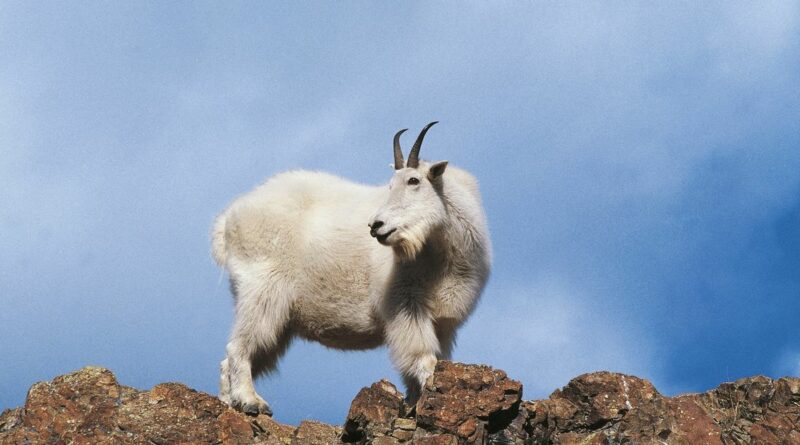 David and Goliath got a sequel after a tiny mountain goat fatally fought off a grizzly bear with its 'dagger-like horns'.

After a stunned hiker spotted the 154lb (70kg) bear's body by a mountain trail, the female beast was airlifted and studied at a nearby lab, The Express reported.

Scientists concluded the lethal horn wounds in its armpits and neck must have been made by a mountain goat in a self defence attack.

Parks Canada ecologist David Laskin told the Guardian: “When grizzly bears attack, they tend to focus on the head, the back of the neck and the shoulders of the prey.

"This attack usually comes from above.

“The defensive response of a mountain goat would be to protect itself using its sharp horns.”

The grizzly bear's body was discovered on September 4 on Burgess Pass trail near Field, British Columbia.

Though mountain goats are small animals suited to high altitudes, their stocky shapes mean they can weigh as much as 275lb (125kg).

Their razor-sharp horns measure as long as 12in.

Mr Laskin added: “Grizzly bear predation on mountain goats is relatively common. But this is the first case my colleague and I have ever seen.

“Bears put themselves at risk when predating on large ungulates like moose, and elk.

"And there’s been other cases of mountain goats defensively killing bears that have been reported in the past, but rarely do you find anything documented like this.

"This has definitely been interesting – and a reminder that nature is full of surprises.”

It's a nice change from the bear attacks on humans which have been surprisingly common in 2021.

In July a Russian park visitor was eaten by a black bear on a holiday campsite.

Moscow tourist Yevgeny Starkov tried to climb a tree but was captured by the lumbering beast. 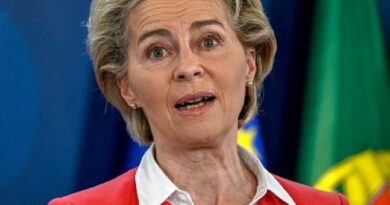