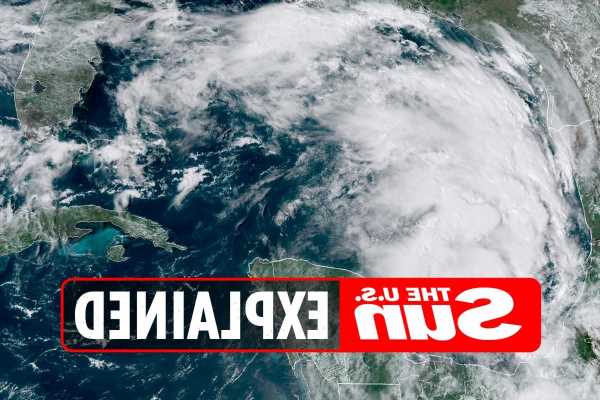 AS the 2021 hurricane season continues to barrel through the Atlantic, the US has reported 14 tropical storms and seven hurricanes thus far.

The latest tropical storm, Nicholas, is expected to touch down in the US by September 13 as it garners strength. 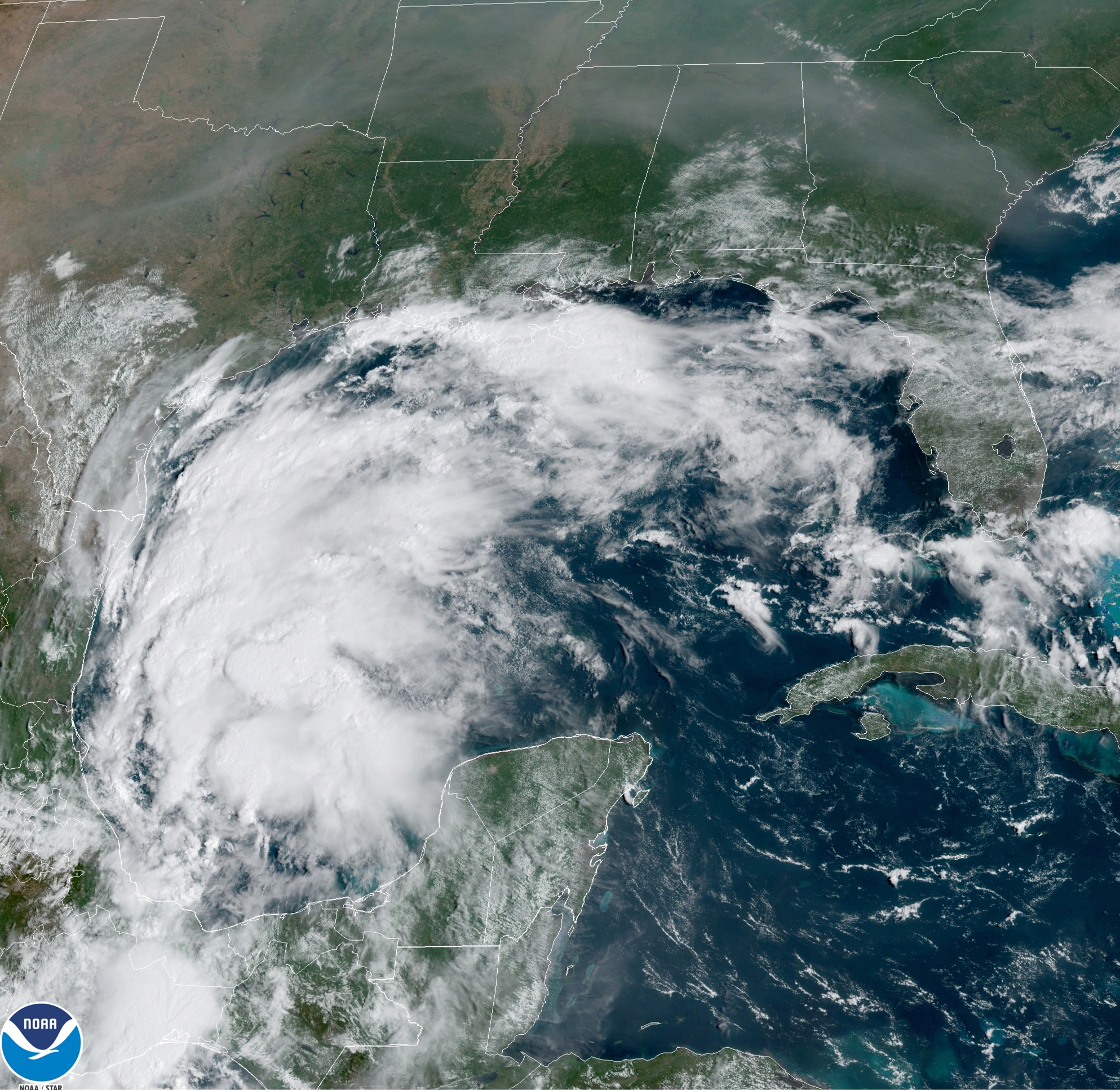 Tropical Storm Nicholas 2021 tracker: Where is the storm now?

Nicholas is currently forming in the western section of the Gulf of Mexico.

As of September 12, Nicholas is centered just over 300 miles southeast of the border between Texas and Mexico.

The storm has brought showers and thunderstorms throughout the western Gulf of Mexico right now.

Some bands of rain associated with Nicholas have already spread to near the Texas and Louisiana coasts.

By September 13, the tropical storm will likely bring a threat of flooding rainfall to parts of the Texas and Louisiana coasts, as well as the potential for strong wind gusts and storm surge.

A tropical storm watch is also on the Texas coast from north of Port Aransas to High Island.

These areas could see tropical-storm-force winds in the next 24 to 36 hours.

Tropical-storm-force winds mean gusts of up to 39mph or stronger.

Nicholas is the 14th named storm of the Atlantic hurricane season, which is currently at its peak, with five tropical disturbances being monitored across the Atlantic basin.

Between six and 10 inches of rain is forecast for Galveston, Texas, and Lake Charles, Louisiana. 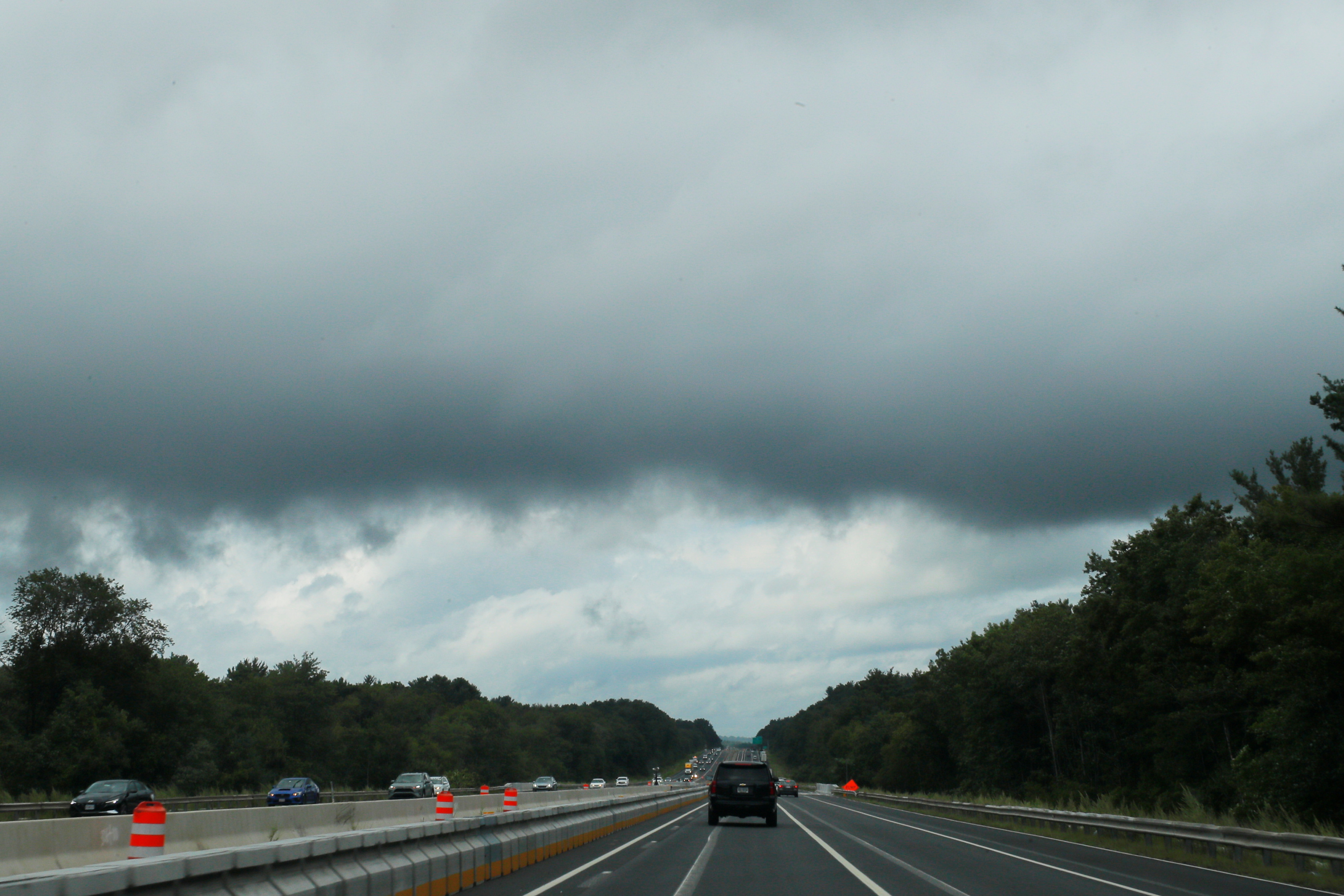 How much damage did Hurricane Ida leave behind?

Hurricane Ida barreled throughout the Mid-Atlantic and Northeast at the beginning of September.

At least 46 died across the Mid-Atlantic and Northeast were reported as Hurricane Ida's remnants triggered historic flooding.

On September 1, the storm's remnants produced a destructive tornado outbreak and catastrophic flash flooding in the Northeastern US.

Flooding in New York City prompted the shutdown of much of the transportation system, killing 18 New Yorkers.

The Category 4 hurricane became the second-most damaging and intense hurricane to strike Louisiana, only behind Hurricane Katrina.

Ida is reportedly the sixth-costliest tropical storm on record, having caused at least $50billion in damages.

US election: Has there been voter fraud? Is Donald Trump right? 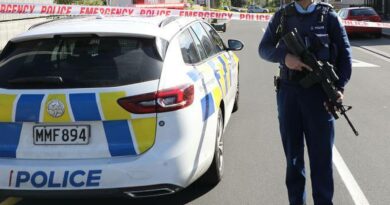