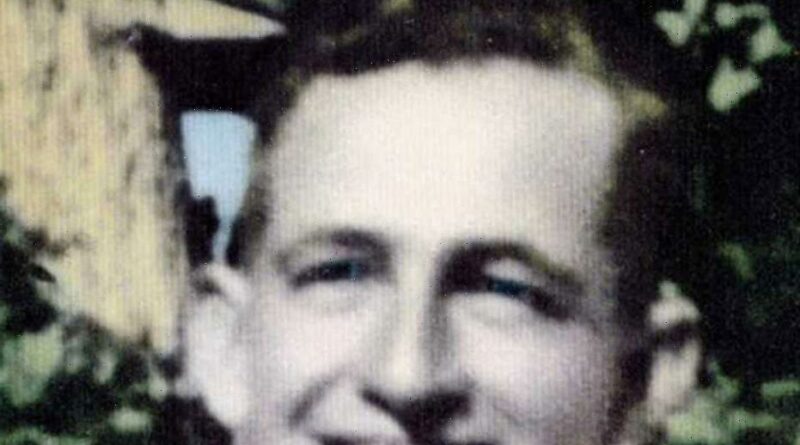 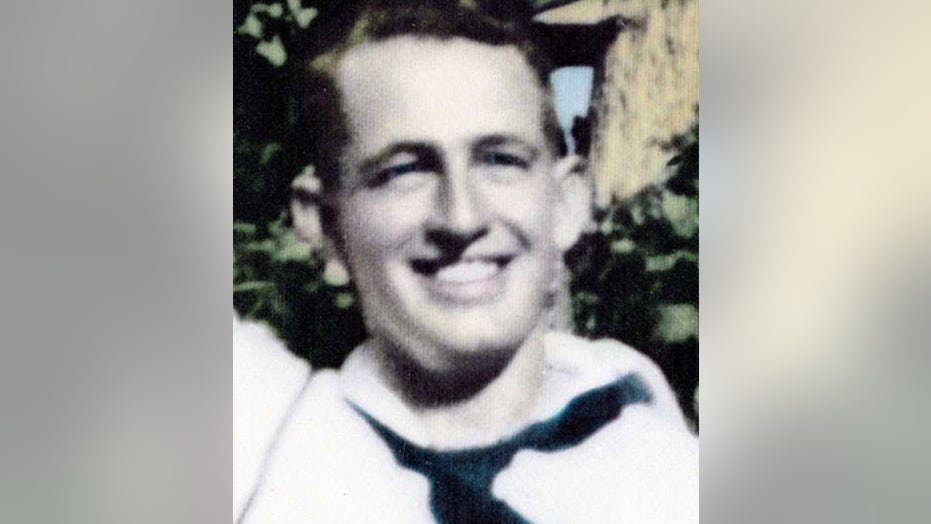 A U.S. Navy sailor who died aboard the USS Oklahoma during the attack on Pearl Harbor in 1941 has been identified and is set to be buried in his Utah hometown, according to officials and a local report.

The remains of Navy Radioman 3rd Class Theodore Q. Jensen, 22, were expected to be flown to Salt Lake City on Tuesday for burial in his hometown of Delta, FOX13 Salt Lake City reported.

Jensen was assigned to the USS Oklahoma when the battleship was attacked by Japanese aircraft on Dec. 7, 1941, Defense POW/MIA Accounting Agency (DPAA) said in a statement in April.

“The USS Oklahoma sustained multiple torpedo hits, which caused it to quickly capsize,” the DPAA said. “The attack on the ship resulted in the deaths of 429 crewmen, including Jensen.” 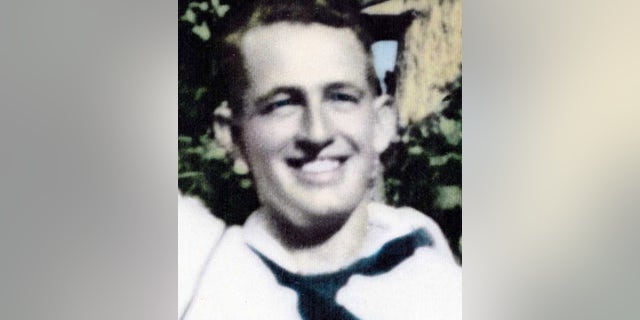 Navy Radioman 3rd Class Theodore Q. Jensen was 22-year-old was he was killed aboard the USS Oklahoma during the attack on Pearl Harbor in 1941.
(Defense POW/MIA Accounting Agency )

Jensen’s family told FOX13 that he was on leave that day but had returned to the battleship after forgetting personal belongings.

“His buddies drove back to my mom and said as he got off the ship, he said, ‘Oh, I forgot my camera,'” said Sharon Senecal, Jensen’s niece. “And that was the last they saw of him.”

The Navy spent three years recovering the remains of the deceased. However, by 1947 scientists had been able to identify only 35 crew members. Those who went unidentified were subsequently buried in 46 plots at the National Memorial Cemetery of the Pacific, known as the Punchbowl, in Honolulu, the DPAA said.

In 2015, DPAA personnel exhumed the USS Oklahoma Unknowns from the Punchbowl and scientists used anthropological analysis to begin the identification process.

The 22-year-old was survived by aunts, cousins and his father, his family told the station. His mother had died when he was six.

Jensen’s family was overjoyed that after nearly 80 years the sailor would finally be returned to his hometown, as his father would have wished.

“My grandfather always wanted him home,” Margaret Ribeek, another of Jensen’s nieces, told the station. “I’m excited to have him back in Utah and be buried back in Delta where he belongs.” 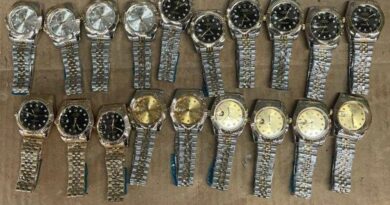