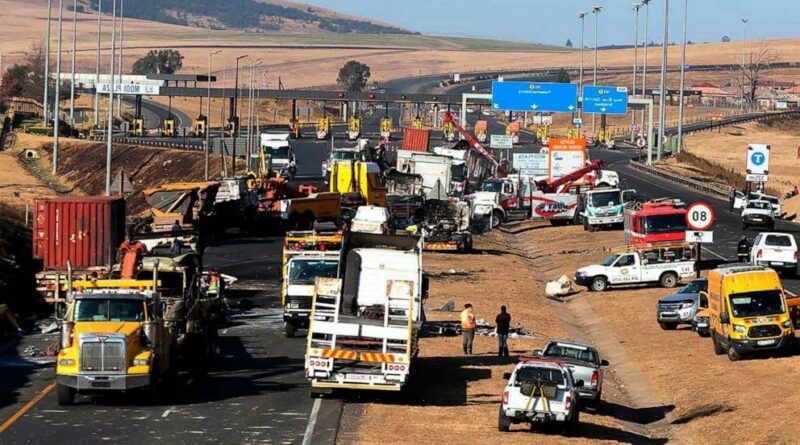 MOOI RIVER, South Africa — Supporters of former South African president Jacob Zuma are protesting his imprisonment, burning trucks, commercial property, and blocking major roads in KwaZulu-Natal province. They are demanding that he be released from prison.

Zuma started serving a 15-month sentence for contempt of court earlier this week. His bid to be released from the Estcourt Correctional Center was rejected by a regional court on Friday and he is set to make another attempt with the country’s apex court on Monday.

His supporters in KwaZulu-Natal, his home area, have been blocking roads, setting trucks alight and damaging and looting shops in various spots in the province. At Mooi River, near Pietermaritzburg, about 20 trucks were stopped and set on fire early Saturday, according to witnesses.

A truck ferrying new luxury vehicles could be seen burning along a major road. A truck for the U.N. World Food Program was also set alight, after protesters took bags of maize meal from the vehicle. A large retail supermarket in the area was also looted.

Police say have arrested 27 people involved in the burning and looting, spokesman for KwaZulu-Natal province Brig. Jay Naicker said. Increased numbers of police were deployed to affected areas where they monitored entrances to major highways and searched vehicles. Some motorists were turned away from areas hit by the protests.

Scores of Zuma’s supporters who gathered outside his home in Nkandla last weekend had threatened violence should the former president be sent to prison.

Zuma turned himself over to police late Wednesday night.

Zuma has imprisoned for defying a court order to testify before a state-backed inquiry probing allegations of corruption during his term as president from 2009 to 2018. 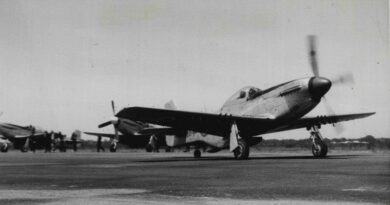 From the Archives, 1951: From Melbourne to Hay, dramatic race to save boy 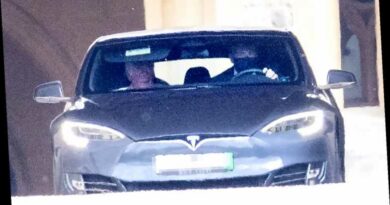