Home » World News » Weather: Sunshine and clear skies for most regions, but cold 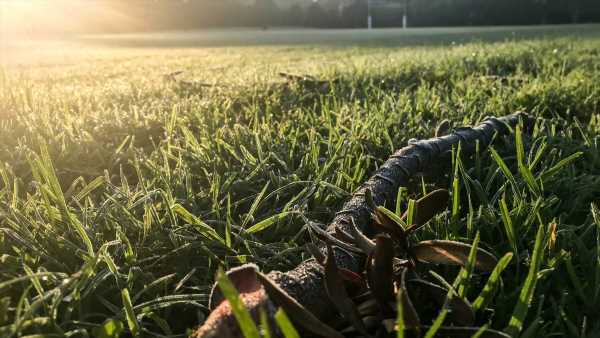 Sunny skies are forecast for most of the country today – but it will be cold.

Aucklanders are waking up to a bright morning, with fine conditions on the cards for the whole day.

Just like overnight, it is a cold start to a Thursday – with the temperature recording around 4C just before 7.30am, the MetService said.

A temperature high of 15C is forecast in the City of Sails. The extra blankets will need to come out again though, as an overnight low of 5C is expected.

It is all sunshine in other parts of the North Island too – including in Kaitaia, Hamilton, Tauranga, Rotorua, New Plymouth and Taupō.

Temperatures in some of those areas are a little colder, however. Those in Hamilton are waking up to a teeth-chattering -1C morning that MetService says feels more like -3C and “four layers” of clothing.

The warmest place in New Zealand early this morning is Mahia, recording 10.5C at 7.30am.

The coldest place to be is in Twizel, where it is -5.4C. Windy Wellington is living up to its nickname, with 26km/h winds recorded first off.

Some cloudy periods are forecast in Whangārei and there will be a few showers in Gisborne, Masterton and Wellington.

Those in the capital city will, however, be happy to know that showers will clear this morning and become a fine day. Some southerly winds are also expected to die down by this afternoon.

The heavy swell warnings in the Wellington South Coast – Baring Head to Sinclair Head areas have since been lifted overnight.

Further south, it is almost all sunshine and clear skies for the South Island.

Nelson, Westport, Blenheim, Timaru, Queenstown, Dunedin and Stewart Island are all in for sunny weather.

Early morning temperatures range from -3C in Queenstown to 8C on Stewart Island.

Some cloud is expected in Franz Josef and Christchurch, however, and those in the Garden City can expect an overnight low of -2C.

A tale of two states in decline

$1,200 checks for all? What you need to know about the US coronavirus bailout