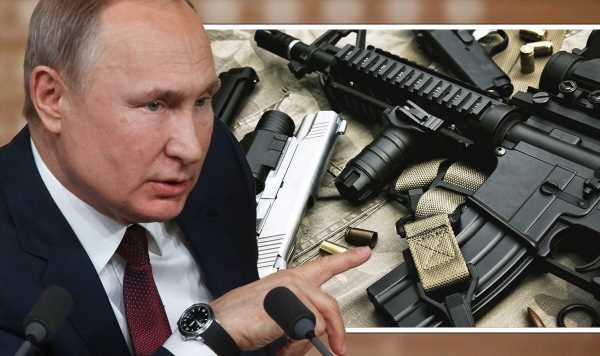 Ukraine: Russian tanks appear to be targeted by secret service

The UK and US have sanctioned the Russian defence company, which creates and exports £10billion of arms a year and employs two million people, in a bid to hamper the country’s ability to replenish lost military equipment as the war rages on.

It comes after Russia’s Deputy Prime Minister revealed last month the country already lacks around 400,000 arms producers in its defence sector, describing it as a “problem”.

The sanctions and huge deficit of workers could impact how quickly Russia can manufacture new military equipment to replace what has been lost so far.

It comes amid speculation that the Kremlin’s missile stocks are running low and that the Russian Armed Forces was having to fall back on stocks of inferior, Soviet-designed missiles.

Russia is said to have lost a significant number of troops and equipment since the start of the war – with the US reporting a loss of almost a thousand tanks, at least 50 helicopters, 36 fighter-bombers and 350 artillery pieces. 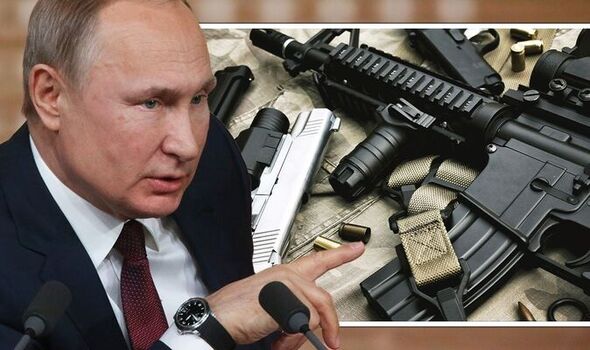 With the military losses, one of the greatest questions facing Moscow’s military now is how to produce new equipment, at a time when sanctions are limiting their ability to acquire key foreign parts.

Maxim Starchak, a defence expert from Queen’s University in Canada, said: “There is much hard work underway to fill the missile deficit”.

He said, since May, two defence manufacturing plants in Russia have been working more actively to produce the country’s depletion of missile stocks.

Despite working around the clock, he said the factory is struggling significantly to increase volumes given its need for a large number of additional engineers, mechanics, and other technical workers. 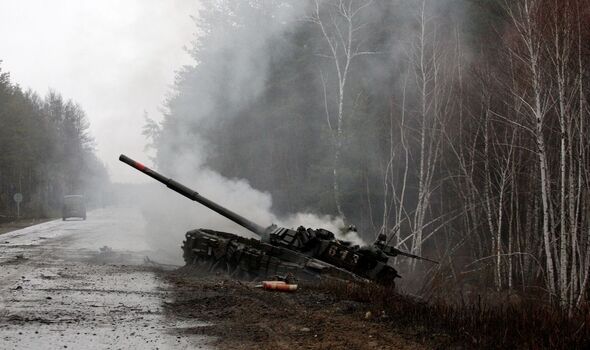 Samuel Bendett, a Russian military and AI specialist, told Express.co.uk: “If you’re going to sanction any company in Russia’s defence sector, it’s going to be Rostec”.

Mr Bendett added: “Russia, today, is losing a lot of men. It’s losing a lot of material and equipment. It has to restock and replenish that equipment and if the sanctions interrupt Rostec’s operations, it may impact Russia’s standing in the war, in the long term”.

The defence expert also noted that Russia’s defence sector was “already at a huge deficit”, lacking around “400,000” workers before the war, especially in “more high-tech positions”. 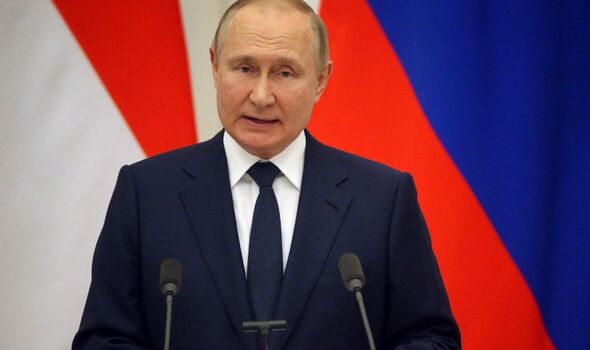 He said the shortfall of workers was caused by Covid and the low wages in the sector.

Mr Bendett added that the loss of workers “could be exacerbated, eventually, by Western sanctions”.

Russia’s Deputy Prime Minister, Yuri Borisov, recently revealed that the country’s lack of qualified personnel in the military production sector “is a problem”.

Speaking at a meeting last month, Mr Borisov said: “The availability of young qualified personnel at defence industry enterprises in the current situation, including the political one, is a problem.

“The measures that are being taken give a certain result, today about 30 percent of all production personnel at defence industry enterprises are young people under 35 years old. At the same time, the shortage of personnel in the near future will be about 400 thousand employees, of which about 120 thousand are people with higher education”.