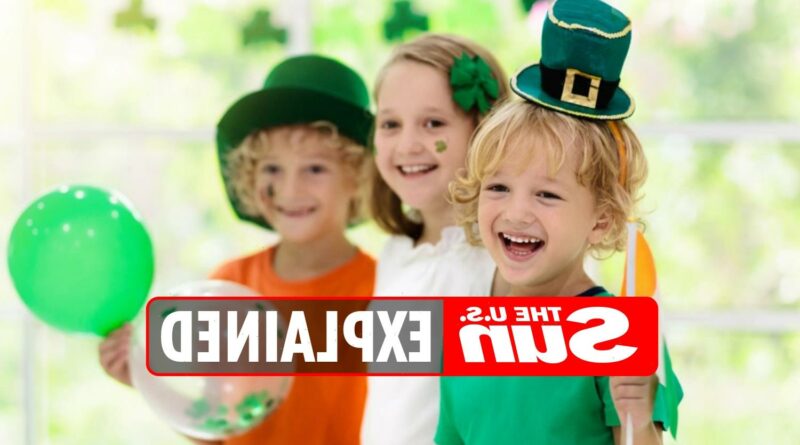 ST PATRICK'S Day is celebrated on March 17 every year to mark the arrival of Christianity in Ireland. 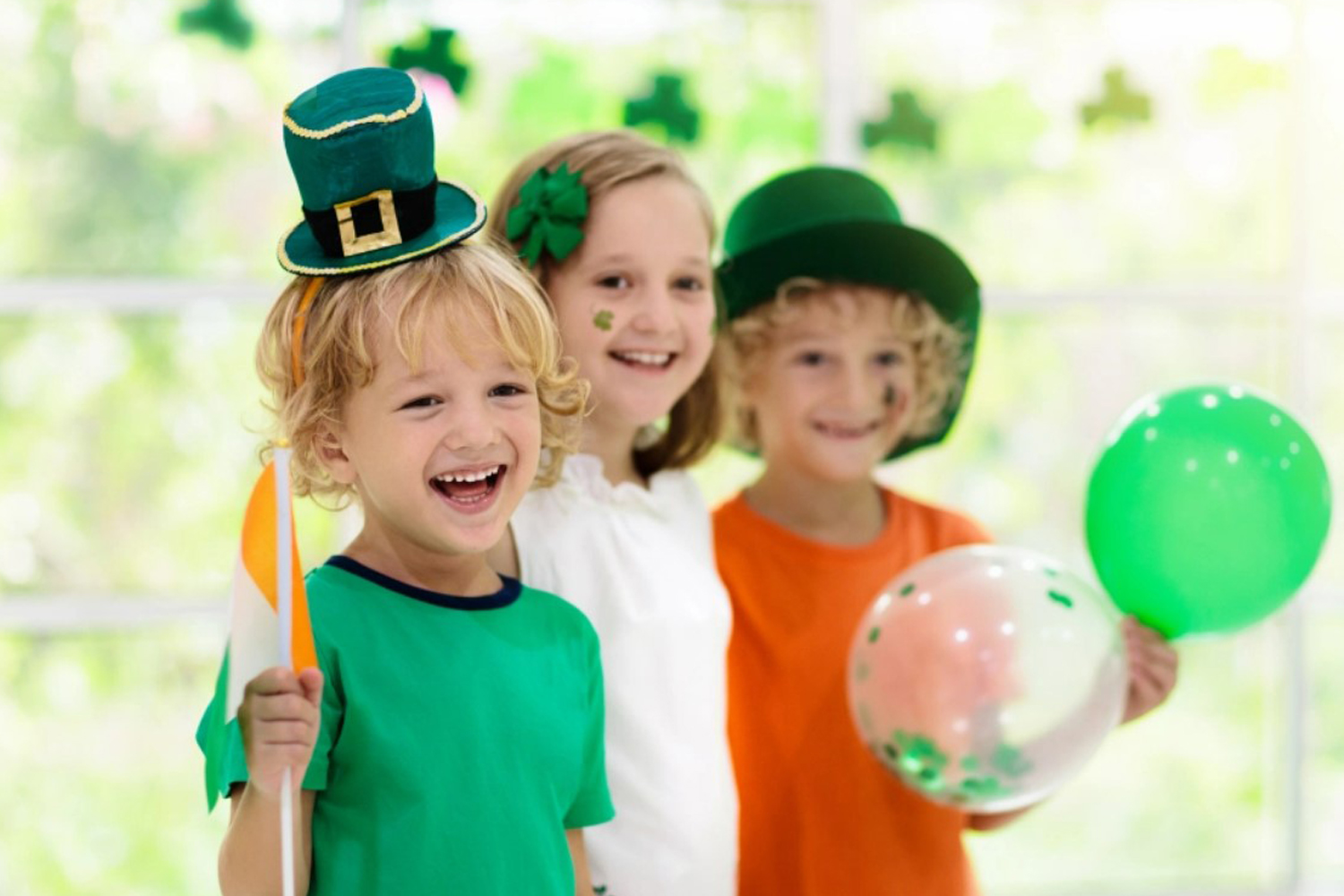 St Patrick's Day is celebrated every year on March 17 and although the holiday has been celebrated in Ireland since the 9th or 10th Century, the day only became a national holiday in 1903.

The first St Patrick's Day parade in the US was held in St. Augustine, Florida in 1601, but didn't make its way to New York City until 1762, 14 years before the signing of the Declaration of Independence. 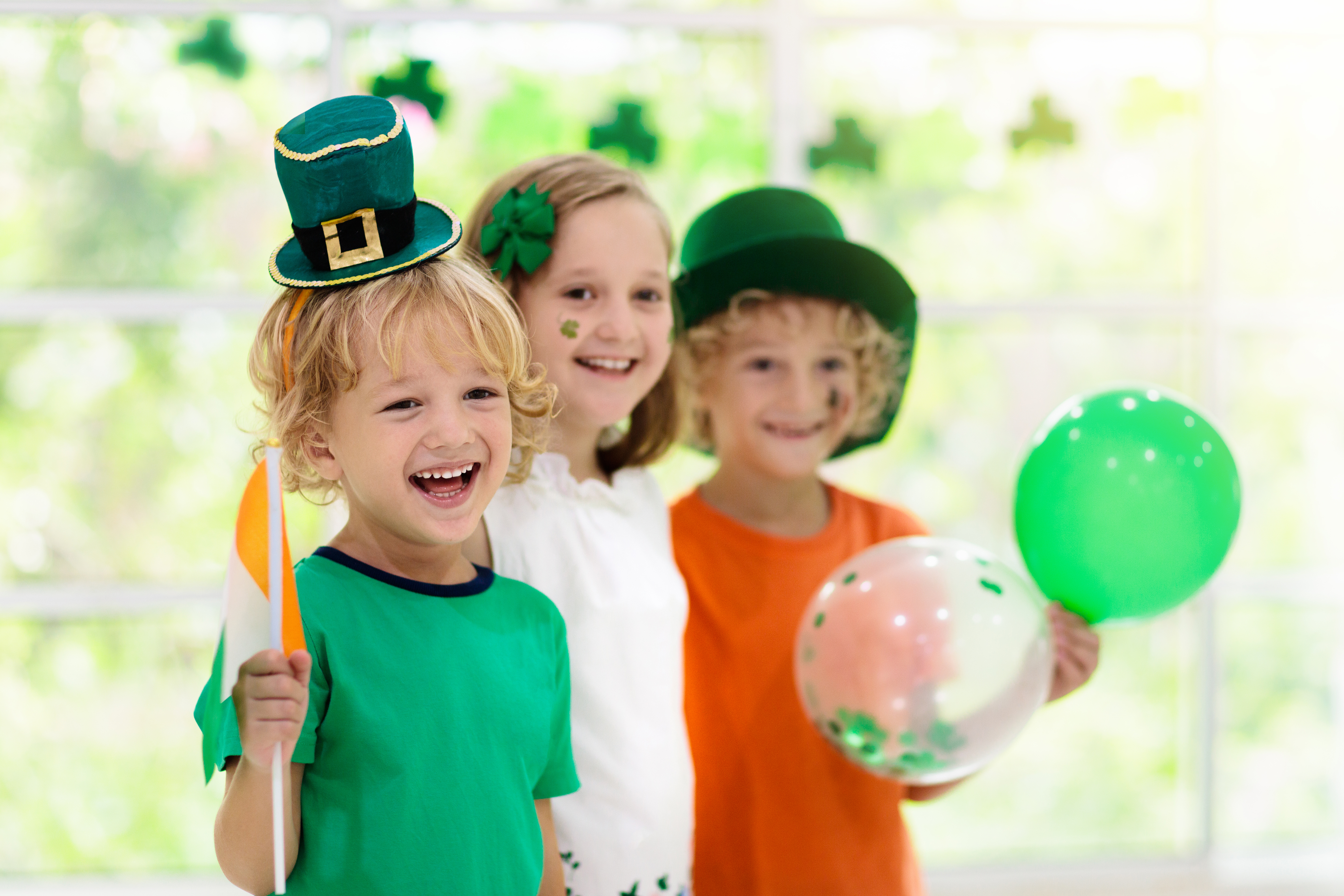 Why do we celebrate St Patrick's Day?

St Patrick's Day is the annual celebration of the patron saint of Ireland, Saint Patrick.

According to folklore, Saint Patrick was kidnapped from the UK and brought over to Ireland in the fifth century when he was 16 years old.

He is credited with bringing Christianity to Ireland and according to legend, he explained the Holy Trinity (Father, Son, and Holy Spirit) using the three leaves of the shamrock.

READ MORE ON THE US SUN 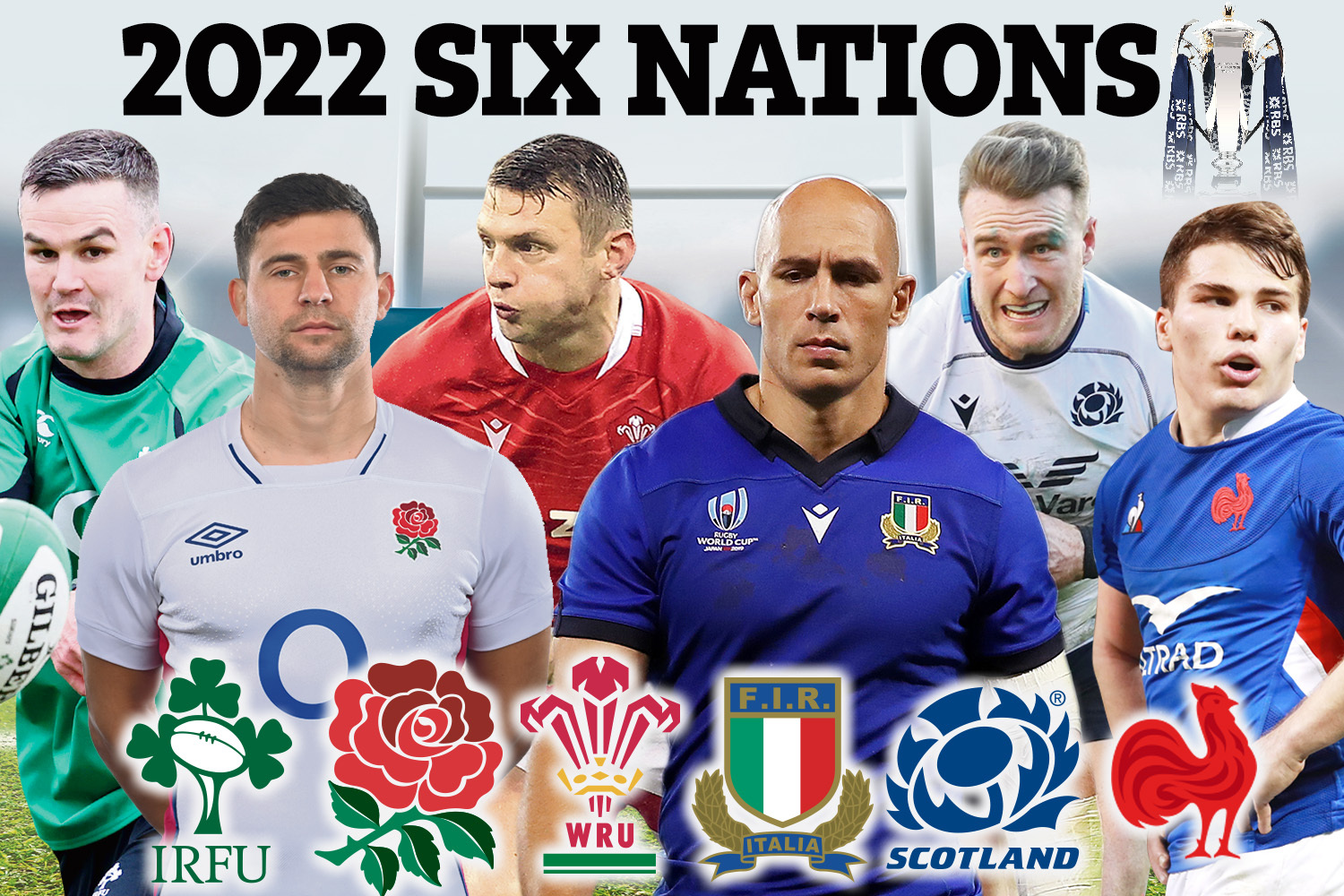 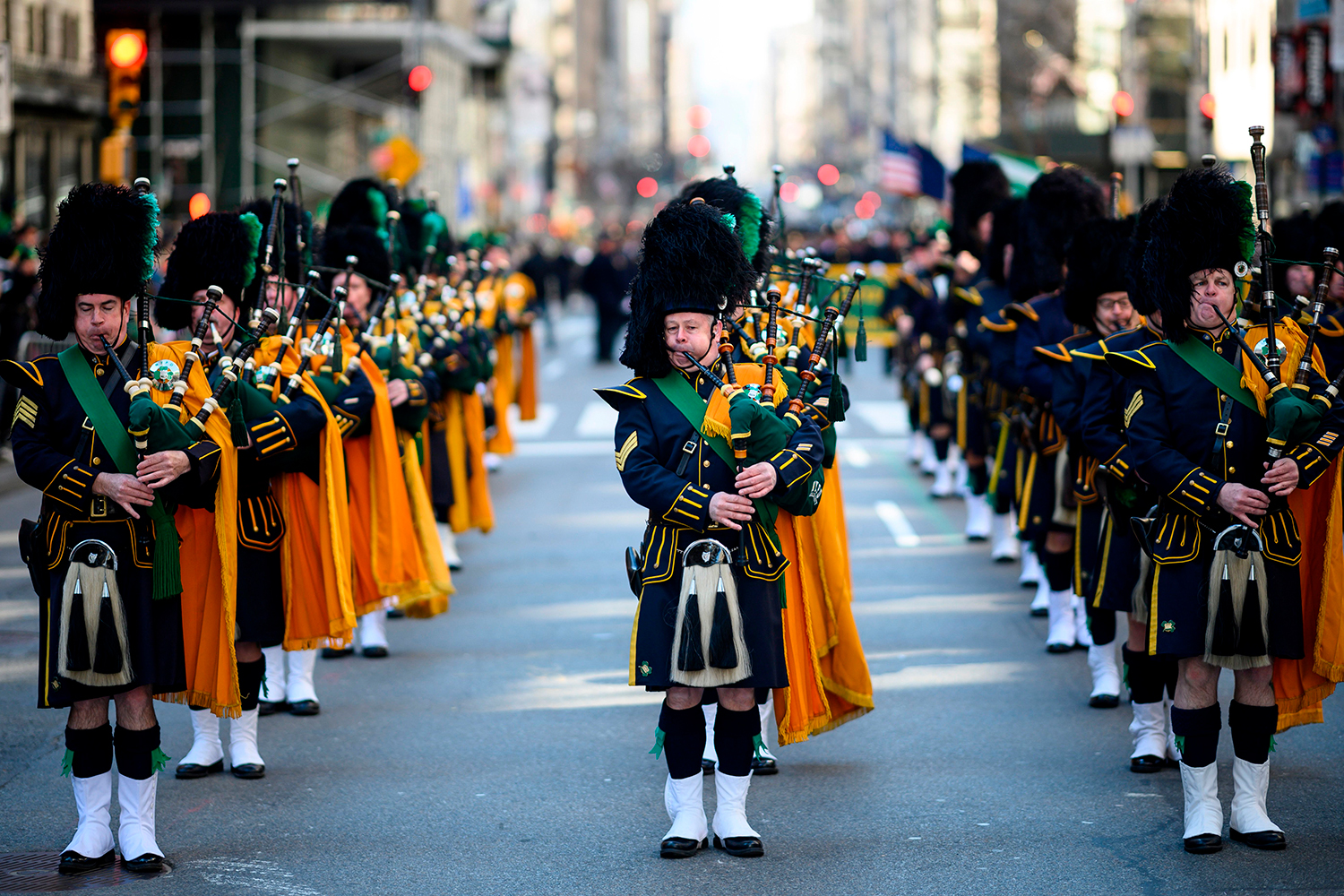 What to know about the NYC St. Patrick’s Day Parade time and route

The day is celebrated all over the world because of the mass emigration of the Irish people throughout the centuries.

Between 1845 and 1854 two million people were forced to leave Ireland due to the potato famine.

They traveled to the United States, the UK, and Canada where the national holiday's celebrations have continued. 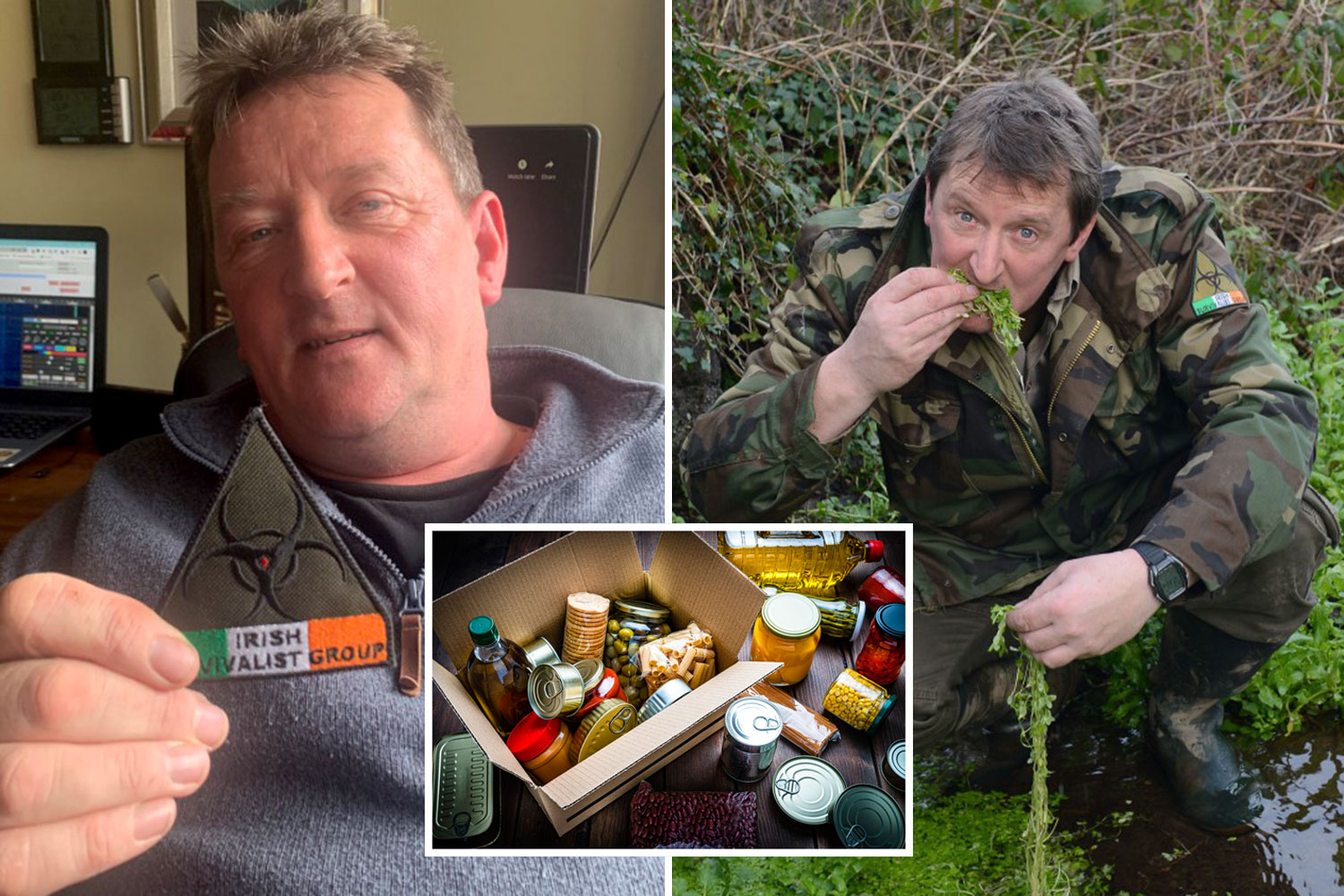 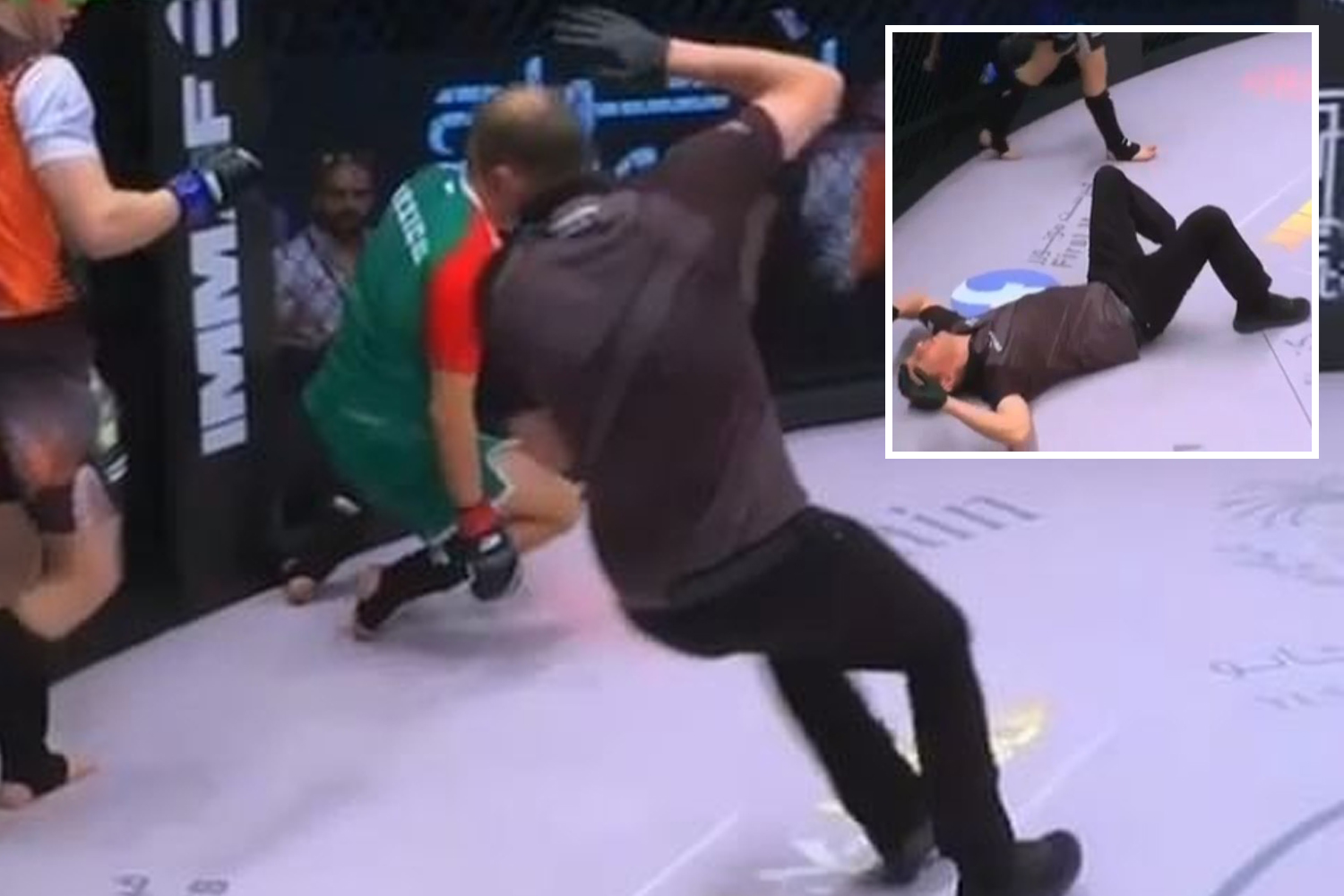 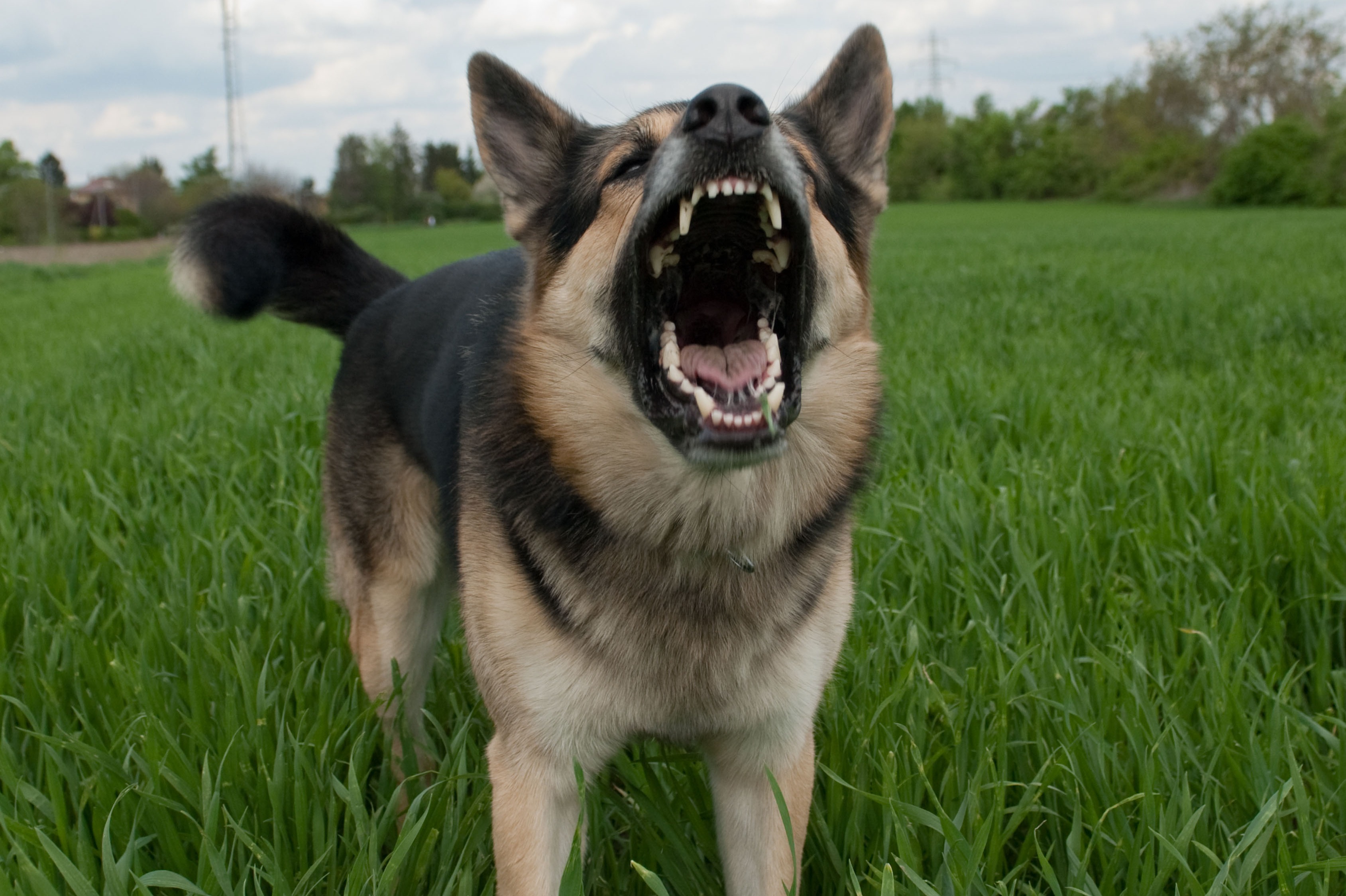 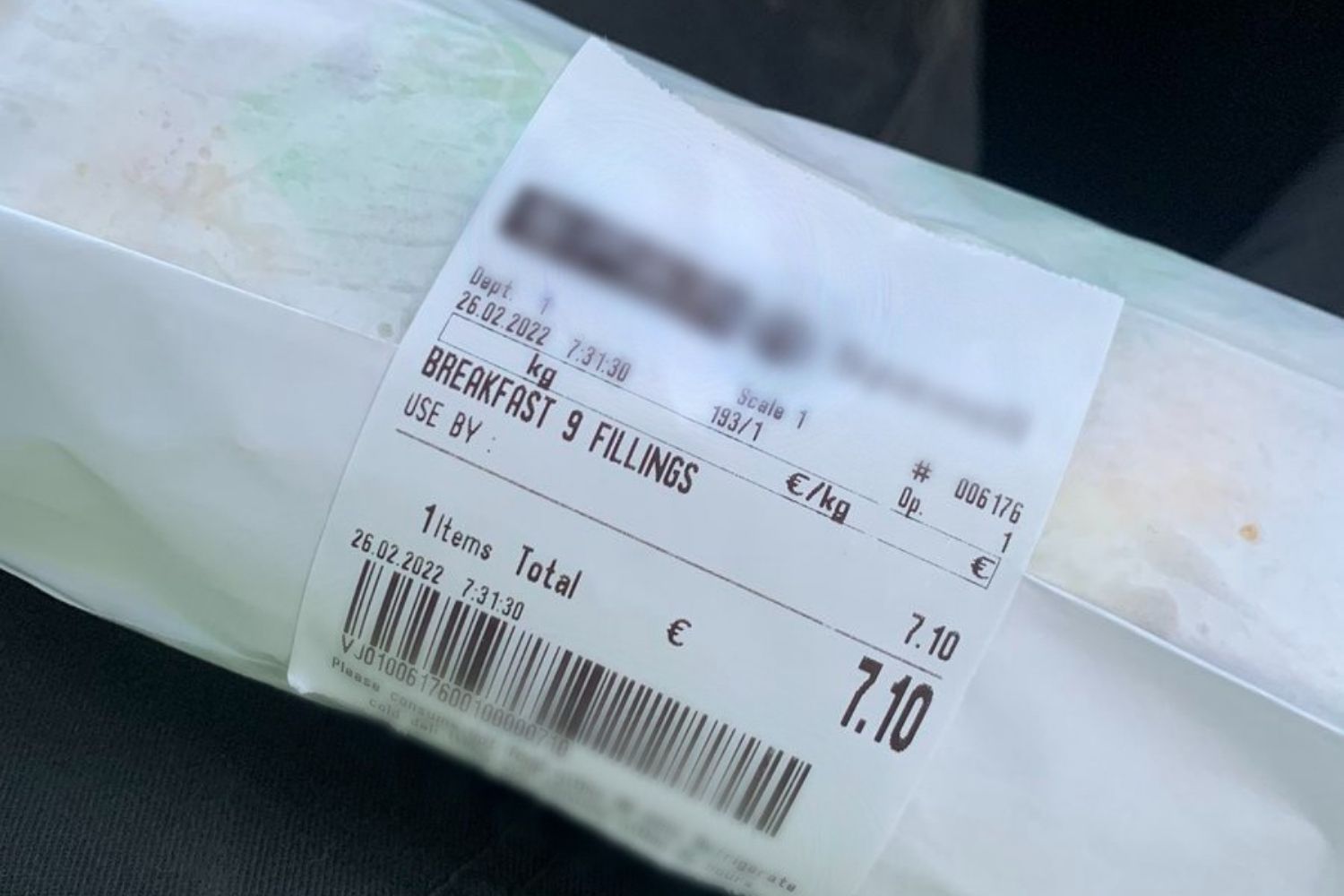 St Patrick's Day has since become synonymous with drinking and Stiofán Ó Cadhla, a senior lecturer in folklore and ethnology at University College Cork said it is because folklore indicates Saint Patrick enjoyed drinking.

"One of the narratives associated with him is about 'peaca an tomhais'…, the 'sin of mismeasure,' when St Patrick enters a public house and orders his pint," Ó Cadhla told BBC.

"The publican gives him the drink but he has left the drink shorter than he should, he doesn't give him his full measure.

"Patrick corrects him and tells him: 'You haven't realized that this sin of mismeasure is one of the worst sins that you can commit.'"

How can you celebrate St Patrick's Day?

This year will be the first time St Patrick's Day will be celebrated in New York City since 2019 due to the Covid-19 pandemic.

You can commemorate the day by attending the St Patrick's Day parade which kicks off at 11am from 5th Avenue and 44th Street in Manhattan.

Celebrations also include making popular Irish food such as soda bread, coddle and bacon, and cabbage.

Contrary to popular belief, corned beef is not a traditional Irish recipe but is commonly enjoyed by Irish Americans to celebrate the day.

Corned beef became an Irish American food when men, women, and children immigrated to the US as it was the cheapest food they could get their hands on.

St Patrick's Day food in Ireland would typically consist of Irish stew, soda bread, or pork and potatoes, but when the Irish came to the US, they substituted pork with beef and ate cabbage as a replacement for potatoes. 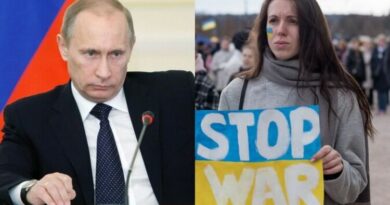 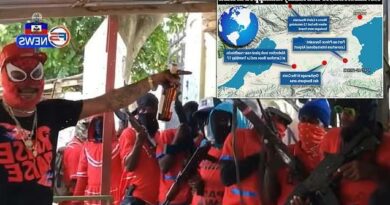