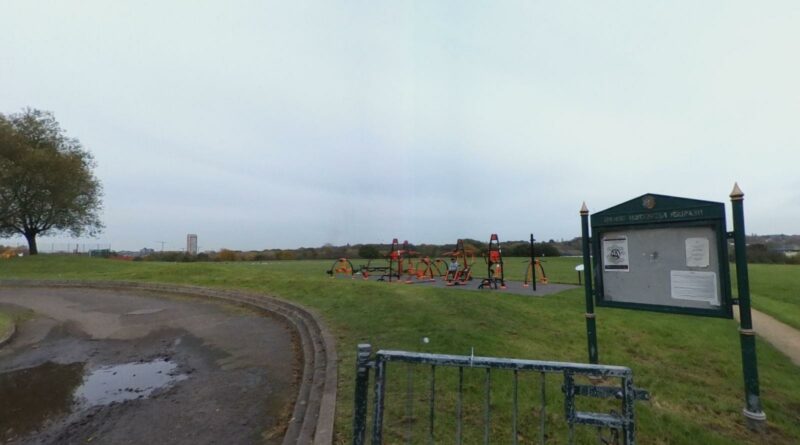 POLICE have urgently called for witnesses after a 69-year-old woman was raped in a London park.

The woman was attacked on July 31 at around 6.30pm in Neasden Recreation Ground, Brent. 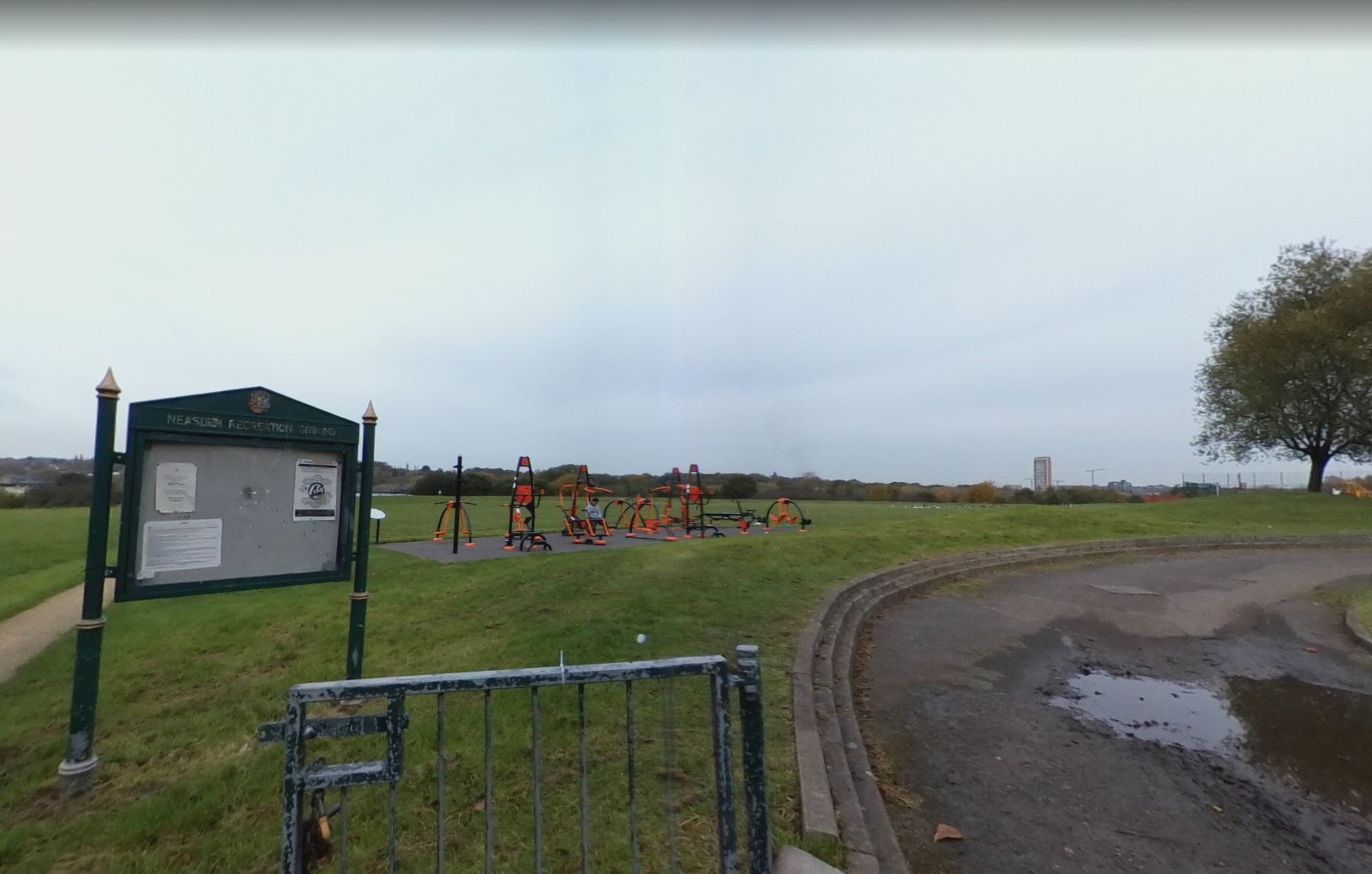 A man was arrested on August 7 and has been charged with rape and possession of an offensive weapon.

Cops have now appealed for four more people to come forward – as they could be key witnesses.

The woman is believed to have spoken to three women shortly afterwards who were at the outdoor gym at the time and a male jogger who was running in the park.

The jogger is described as black, in his 30s, and the females as being about 19 years of age.

Two of the females were wearing hijabs and the other was short, wearing blue jeans and a black t-shirt.

Detective Inspector Richard Lewsley said: "We would really like to speak to these four people as they spoke to the woman and they may have some key information to help this investigation.

"I would urge them, or anyone who was in Neasden Recreation Ground at around 6.30pm on 31 July, to come forward and contact police."

You can also email [email protected] with your details including a telephone number where possible. 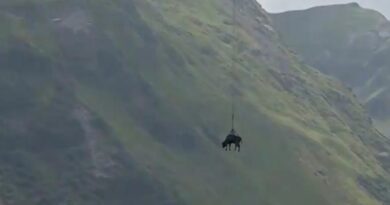 Injured cows airlifted off mountain by helicopter in strange video