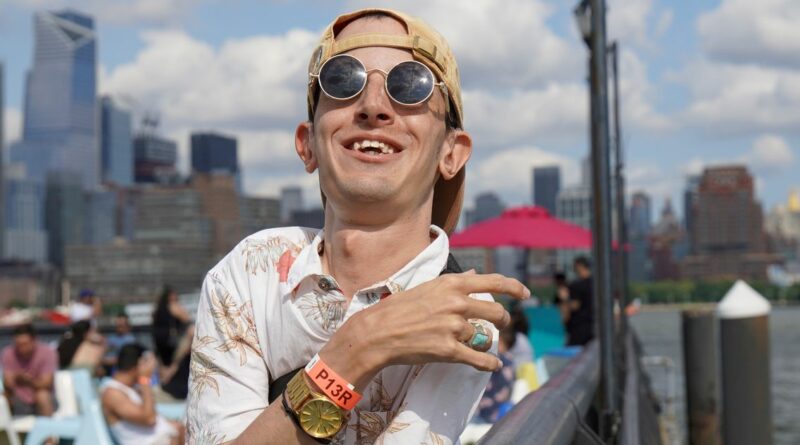 A man's muscles are turning to bone with an incurable rare disease known as 'Stone Man Syndrome'.

Joe Sooch, 29, has battled depression while "becoming a monster" caused by a condition affecting just 700 people in the world.

Fibrodysplasia ossificans progressiva (FOP), or 'Stone Man Syndrome', has already forced Joe into a wheelchair and rely on help for everything from eating to going to the toilet.

Joe, who documents his daily life on YouTube, said: “Imagine breaking your arm and you are in a cast – but it’s permanent.

“Bones are just growing and locking my body into place, I can’t get surgery because more bones will just grow.”

He describes the feeling of ligaments turning into bone as “knives pushing into your muscle until it’s just solid".

As the disorder has progressed, Joe has experienced life with and without a visible disability, and uses his podcast to advocate for others with medical differences.

He said: “I’m extremely humbled to know both places and to advocate for the chronically ill and wheelchair-bound people."

The condition only affects about 700 people globally, and sadly there is no cure – so Joe's condition will get progressively worse until he won't be able to move at all.

Removing the 'extra' bones from patients surgically only seems to worsen the condition, as they tend to grow back stronger.

Joe, from Kips Bay, New York City, was first diagnosed with FOP when he was just three years old, when he started to get swellings all over his body.

The genetic disorder meant that as his muscles, ligaments and tendons grew, they would slowly turn to bone and essentially freeze them in place.

Joe said: “My shoulders froze when I was five-ish so I couldn’t put my shoulders up or raise my hand.

“My elbows froze at around eight or nine so my left arm is in a broken arm position permanently, and my right arm is always raised.

“This made me made me realise I was different and that my disease was really apparent to everybody else and me in the mirror.

“When I was growing up my spine was fusing, so when I hit puberty I needed to grow upward but, since I couldn’t, I started developing severe scoliosis.”

His worsening condition meant that Joe couldn’t be involved in games with other children, making him feel excluded from a young age and school difficult.

“I was different so I was always the ‘weird’ one,” he said.

"There was a lot of depression because my body was changing drastically and I was becoming a monster.

"There was literally nothing I or anybody could do – I was becoming worse with developing severe scoliosis and just becoming an uglier human being."

Joe has only ever broken one bone, an ‘extra’ bone in his thigh that snapped nine years ago which he describes as “one of the most painful things”.

In that same year he lost his ability to walk on his own, and now needs help with every element of life that involves movement, like eating or going to the toilet.

Joe takes steroids when he has a muscular flare up, but apart from that does not take any medication for his disorder and prefers life that way. 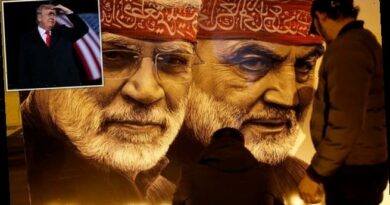