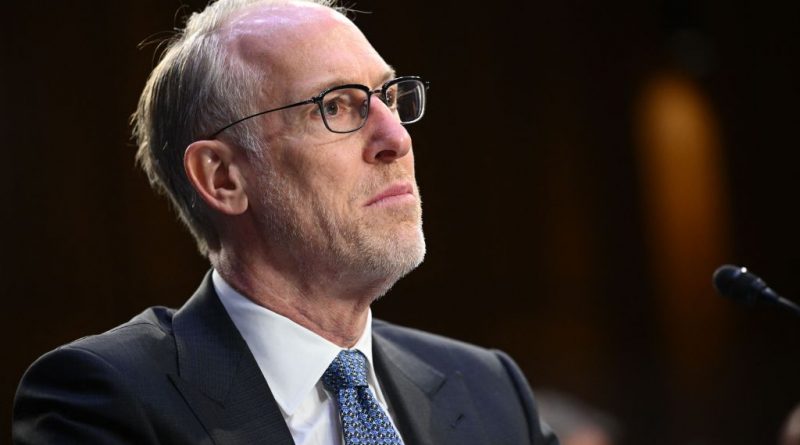 The breakdown of Ticketmaster’s sale of Taylor Swift tickets last year triggered a high-profile Senate hearing on Tuesday, as a top executive from parent Live Nation Entertainment found himself apologizing for the debacle yet defending competition in the industry.

Joe Berchtold, president and CFO of Live Nation Entertainment, told the Senate Judiciary Committee, “We apologize to the fans. We apologize to Taylor Swift. we need to do better and we will do better.”

He blamed the breakdown on a bot attack, while pledging to work with senators to address issues in the industry.

But lawmakers are questioning Live Nation Entertainment’s adherence to a consent decree that governs its 2011 merger with Ticketmaster, a combination that united promotion, venue and ticketing, and raised concerns that the company would use its market power to stifle competition from rivals.

At the packed hearing held in one of Congress’ largest hearing rooms in the Hart office building, several senators referred to reports that the Justice Department has launched a new investigation into Live Nation-Ticketmaster’s business practices.

Sen. Amy Klobuchar (D-MN), who chairs the Senate Judiciary antitrust subcommittee, said that “Live nation is so powerful that its doesn’t even need to exert pressure” on venues to use Ticketmaster services, arguing that businesses “fall in line” out of fear of retaliation from Live Nation.

She said that the result is rising costs of tickets, and that the “live event experience has become increasingly out of reach for so many fans.”

Swift fans were locked out of presales and a public sale was canceled in November. Klobuchar argued that the ticket debacle was linked to lack of competition in the industry.

“As millions of fans found out last fall, there are few consequences for failing to deliver service,” she said.

In his remarks, Berchtold said that Ticketmaster has “lost, not gained, market share” since the merger, citing the competition from the secondary ticketing market. But he did acknowledge that there were problems in the market, including “industrial scale ticket scalping,” that needed to be addressed. He also contended that ticket prices were set not by Ticketmaster, but by the artist, but critics have challenged pointed to the service fees that are tacked on to sales. Berchtold said that the fees were set by venues. Live Nation owns about 200 of 4,000 live venues in the U.S, he said.

Before the hearing, a group of Taylor Swift fans held a demonstration on the Capitol grounds. 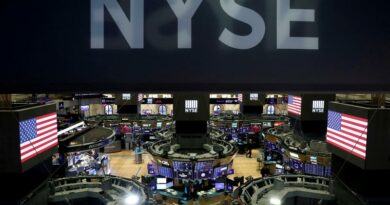 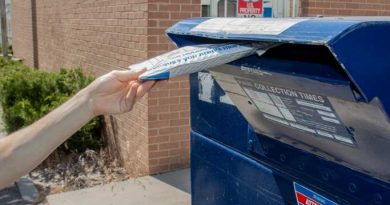 Post Office Warns People Not to Use Its Mail Boxes