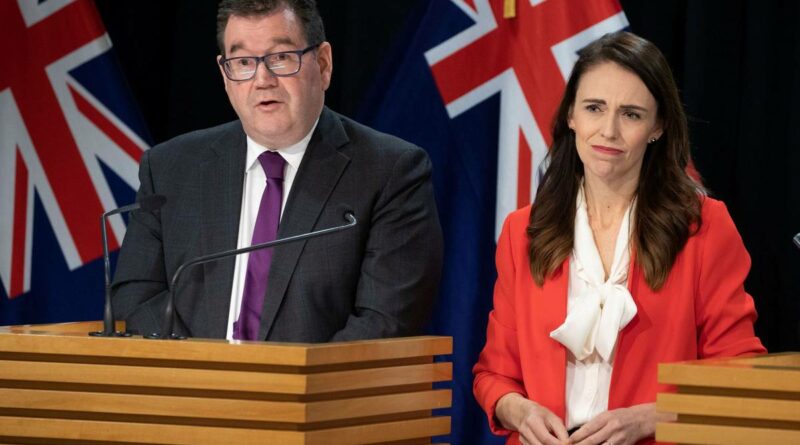 It turns out that just like the laws of physics, those of economics haven’t in fact changed. If you pump more money into a country than it has capacity for, then that money ends up chasing too few goods and services and that means inflation. And here we are, proving it again.

Inflation is taking off here and overseas. Asset prices bear little relationship to their underlying income streams, and the economic doves who at the beginning of the year were talking and acting as if inflation were dead are now quietly backing away from the bonfire they have sponsored.

Central banks around the world are front and centre in causing this problem. They pumped eye-watering sums of money into economies in response to the pandemic, and then declared confidently and regularly they had the settings right and wouldn’t be putting up interest rates until 2023 or 2024. They dismissed emerging signs of inflation as transitory, because ofthings such as short term supply chain issues. I suppose if you look over a long enough timeframe, everything is transitory.

Disruptions to ports during and after lockdowns have indeed been real, but the supply issues have gone on way too long to be purely about logistics. It is perhaps time central bankers recognised the very supply constraints they dismiss as transitory are made worse because of the avalanche of consumer demand directly resulting from easy credit and handouts. Supply constraints are a symptom of the problem, not the sole cause.

In the United States this week the consumer price index hit 6.2 per cent, the highest level in 30years. The Biden White House has decided the answer is easing supply chain bottlenecks. That sounds as likely to be as successful as New Zealand trying to build its way out of high housing prices. Both approaches ignore the core of the current problem: massive boosts in money supply and ridiculously cheap credit.

Back here inflation is now a tick under 5 per cent, and the graph of the past few years looks like a hockey stick. But the real hockey stick is house price inflation. According to the Real Estate Institute, median house prices are up nearly 25 per cent in just the past year. The last two years of house price growth make the “housing crisis” of the Key years look like a stroll in the park.

Reserve Bank governor Adrian Orr is not doing himself any favours with his revisionist approach to the house price issue. Not so long ago, he was saying increasing asset prices, including house prices, were a feature and not a bug in the bank’s policy response to the pandemic because they make consumers feel wealthier and spend more. This week he suggested his bank’s policy settings have only a minor impact on house prices.

He actually has quite a bit to answer for. The bank has been consistently under-forecasting increases in inflation and house prices, and overforecasting unemployment. While no one is expecting perfection in these times, the ongoing nature of the forecasting issues is concerning.

The bank’s policy actions have been excessively stimulatory, especially when considered alongside the government’s extraordinary amount of borrowing and spending.

And before I’m accused of 20/20 hindsight, there have been plenty of people saying that over the last year.

At the same time, the governor showed too much enthusiasm for considering unconventional monetary policy like negative interest rates, eschewing the traditional central banker stance of sober caution. The net effect of all this is that we are almost the first developed economy in the world that has had to raise interest rates.

The government, too, is struggling to change its economic playbook in response to events. We can see the same lack of agility here as we have seen with the health response to the pandemic, where ongoing lockdowns and quarantine for Kiwis at the border continue to restrict freedoms and damage livelihoods, despite our now very high levels of vaccination.

Today’s economic problem is not too little stimulation, but too much. Money has been sprayed all over the place, the public service has been super-sized, and the spending keeps on coming. Just in the last couple of weeks we have had announcements about expensive light rail projects and further increases in social welfare payments.

Jacinda Ardern and Grant Robertson need to acknowledge that the world has changed. For the first time in 20years, debt-fuelled government spending is inflationary. And inflation is effectively a tax which hits lower-income people hardest and increases poverty. It also increases the interest bill on our growing mountain of public debt and that restricts society’s choices.

They should be minimising their spending outside of what they need for the actual pandemic response and what they morally need to provide to those people forced to curtail their livelihoods. They should be trying to take the inflationary pressure off household budgets, not talking at every opportunity about spending more.

The other thing Grant Robertson should do is reverse his decision to make the Reserve Bank responsible for employment as well as inflation. It is increasingly clear that the employment mandate has confused the bank, and inflation is now at risk of getting away on us. The dual mandate is failing its first real test.

Making it clear the government is responsible for employment would give the public more confidence that the bank will do what it takes to keep inflation under control. It would in turn give the government more pause before implementing its long list of employment-damaging labour market ideas.

The minister could also tell the governor to back off out of issues like climate change, which have very little to do with the bank. A clearer delineation between the government’s role and what the bank is responsible for would be very useful right now. That’s if we want to stop persistent inflation being the next big risk to the prosperity of New Zealanders.

– Steven Joyce is a former National MP and Minister of Finance. 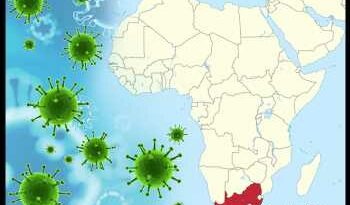