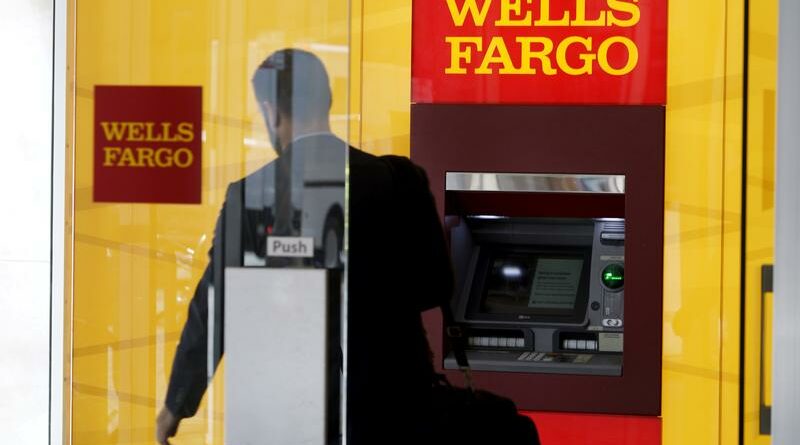 (Reuters) – Wells Fargo & Co’s involvement in the Archegos Capital fallout comes as a surprise and carries the risk of additional regulatory scrutiny for the bank or a delay in its asset cap being lifted, J.P. Morgan research analysts said on Tuesday.

Global banks may lose more than $6 billion from the downfall of Archegos Capital, sources familiar with trades involving the U.S. investment firm said on Monday, and regulators and investors fear the episode could reverberate more widely.

“Our key concerns for Wells Fargo are reputational risk and whether this would increase regulatory scrutiny or delay its asset cap being lifted if it incurs any losses and/or probes that expose inadequate risk and controls,” J.P. Morgan analysts said.

Bloomberg News reported on Monday that five block trades valued at a combined $2.14 billion were executed by Wells Fargo. The bank solicited interest in 18 million ViacomCBS shares at $48 per share before the market opened Monday, the report said, citing a person familiar with the matter.

Wells Fargo did not immediately respond to a request for comment on the J.P. Morgan note.

Last month, Bloomberg News reported that Federal Reserve officials had privately signaled to Wells Fargo that they have accepted its proposal for overhauling risk management and governance, a key step in getting the regulatory asset cap lifted.

Wells Fargo has been in regulators’ penalty box since 2016 when details of a sales scandal first emerged, leading to the departure of two chief executives, billions of dollars in litigation and remedial costs and the Fed ordering the bank in 2018 to keep its assets below $1.95 trillion.

The Archegos fallout could also lead to tighter scrutiny and financing for smaller hedge funds in the longer term, J.P. Morgan added.