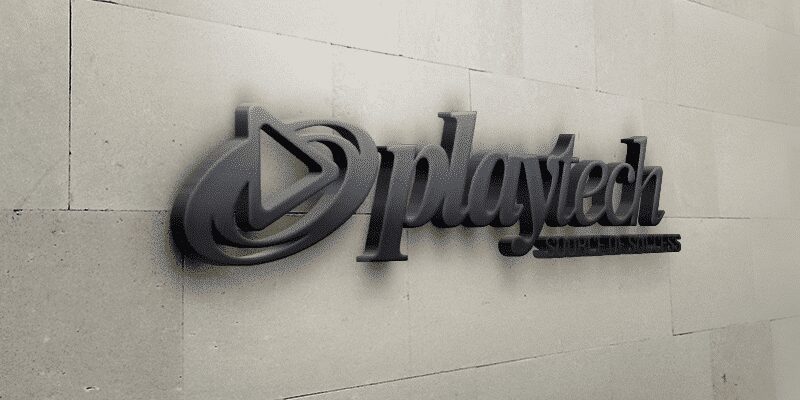 Playtech plc (LON: PTEC) announced on Monday that Citibank has joined a group of other lenders to facilitate finances for Bidco’s £2.7 billion bid for the London-listed gaming software developer.

Bidco, which is a wholly-owned subsidiary of Australia-based Aristocrat Leisure, agreed to buy Playtech in an all-cash deal. It offered 680 pence ($9.35) for each Playtech ordinary share, which was 58 percent higher than the market price of the day when the deal was announced. In addition, the offer pushed Playtech share prices significantly higher.

The company has initially entered into an interim facilities agreement for a bridge loan from UBS, Australia Branch, Goldman Sachs Lending Partners and Goldman Sachs Mortgage Company for meeting the cash consideration for the acquisition.

“The initial lenders under the Commitment Letter have transferred a portion of their commitments thereunder to Citigroup Global Markets Inc., Citibank, N.A., Citicorp USA, Inc., Citicorp North America, Inc. and/or any of their affiliates (‘Citi’) and Citi will act as a joint lead arranger and book runner for the Takeout Term Loan Facility pursuant to an amended and restated commitment letter,” the announcement stated.

Though the two companies have already agreed on the deal, the fate of it will be decided on November 12 by Playtech shareholders with a vote.