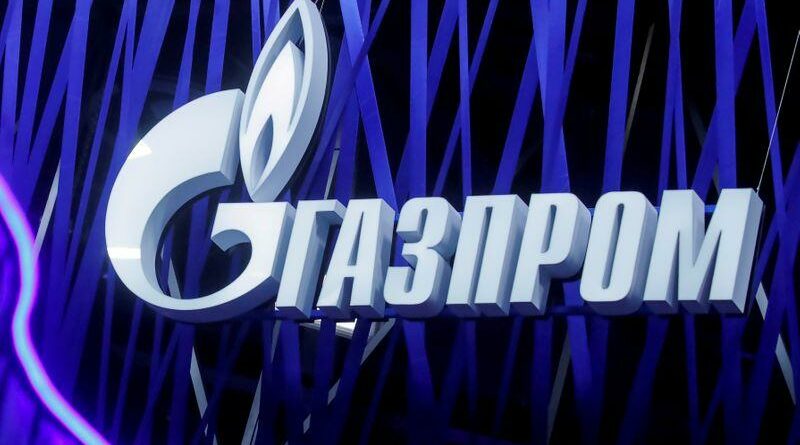 Prices have surged by more than 800% this year, sparking concerns about inflation and energy poverty this winter. Russia said on Wednesday it was increasing supplies, providing some relief to markets.

Russia also warned that Europe’s preference for more flexible spot market dealings over the kind of long-term supply contracts favoured by Gazprom, has left it vulnerable in terms of volumes and prices.

“Currently, the European spot market shows a high price volatility and is disorienting both buyers and sellers, (this) brings risks of destabilising the entire regional economy,” the head of Gazprom Export Elena Burmistrova said.

“The European spot market only reflects the current state of demand and supply but is not the pricing tool which provides a long-term balance.”

Gazprom’s traditional oil-linked contracts come with a price lag, staying at a higher price for a prolonged period of time after spot oil prices ease but also at a lower price in times of soaring prices.

On Thursday, Burmistrova reiterated that Gazprom was meeting its obligations under long-term contracts.

“We are supplying gas in addition to contract requests where we have such a technical possibility,” she said.

Gazprom added a link to spot prices in its long-term contracts a couple of years ago, after coming under pressure to do so from its largest clients.

In the past, Gazprom paid billions in retro-active payments to some of its largest customers to compensate for the price difference in its contracts.

“Those who signed long-term contracts with us have been enjoying their price now,” Burmistrova said on Thursday when asked to comment on the surging spot prices.

On Wednesday, the gas price at the Dutch TTF hub spiked to 155 euros per megawatt hour (MWh) before easing after comments by Russian President Vladimir Putin. It was down to 92 euros per MWh on Thursday.

Putin said Moscow did not need turmoil in the gas market, adding that Russia should sell more gas on its St Petersburg exchange, which offers gas for European spot buyers.

On Wednesday, Putin said Russia may increase supply on the spot market provided there is no harm to its plans to properly fill domestic gas storages. Gazprom plans to finish filling in its storages at home by Nov 1, an executive said.

Some European politicians have blamed Russia for deliberately not supplying enough gas to cool prices – an accusation Russia denies by saying its exports are growing and nearing a historic high.

Gazprom has just finished its Nord Stream 2 gas pipeline, a route which would add another 55 billion cubic metres of export capacity from Russia to Europe.

The route, opposed by Ukraine, the United States and some other European nations because it would increase Europe’s reliance on Russian gas, is pending a green light from Germany to start exports. Gazprom has planned to ship 5.6 billion cubic metres of gas via Nord Stream 2 by year-end.

It was not immediately clear whether Nord Stream 2, which Russia says should help to calm down prices, would bring in new gas volumes or operate mostly with gas redirected from other routes such as Ukraine. 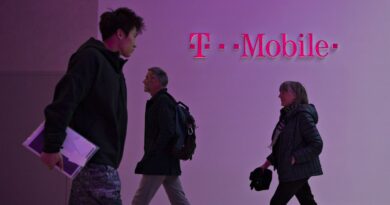