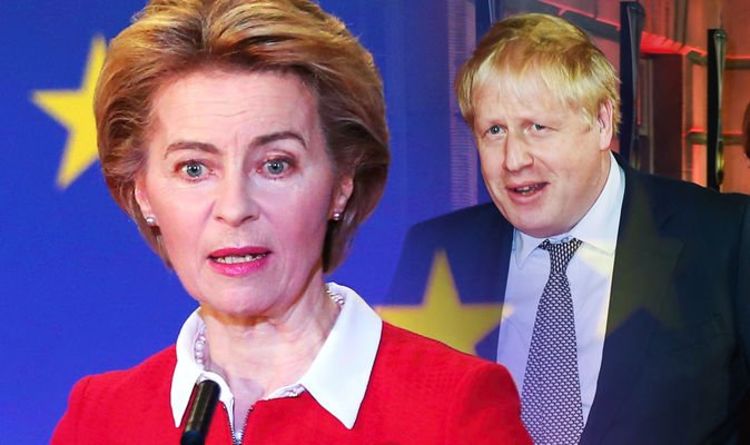 During the EU services Sub-Committee, guest Nick Collier, the Managing Director of the City of London Corporation warned the European Union of future challenges. He insisted Brussels will need to behave decisively regarding granting equivalence to the UK now the main Brexit trade deal has been struck. He noted that some European businesses looking to continue trading with Britain will likely move to Asia or US markets in order to do so.

He argued that some companies will also remain in the European Union in hopes of the equivalence issue being quickly resolved.

Mr Collier said: “The EU has got to work out, for its own users and own industrial companies that wish to hedge in the commodity markets, how do they grant them access to those UK markets.

“Those markets are not in the EU and frankly they are not going to be in the EU.

“If they leave it longer they will go to Asia, Chicago or New York or somewhere. 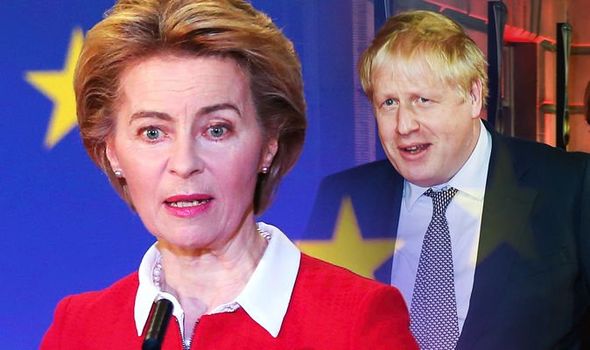 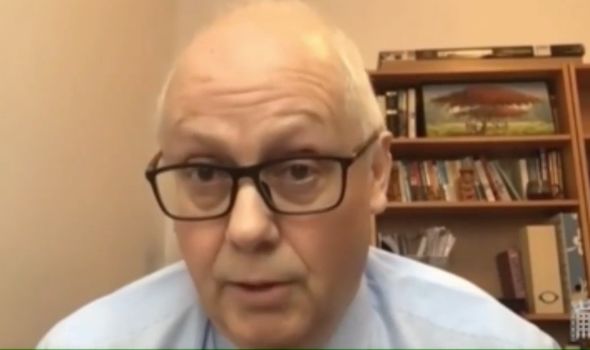 “That is a very practical problem for the EU as they think about these things.”

Mr Collier noted the EU would continue to review its equivalence procedures in hopes of satisfying those European businesses.

He continued: “I think when things have calmed down a bit, maybe once they have rebalanced a little bit, we can have a proper discussion about that.

“To argue that those markets in the UK are less well regulated or less supervised doesn’t make any sense. 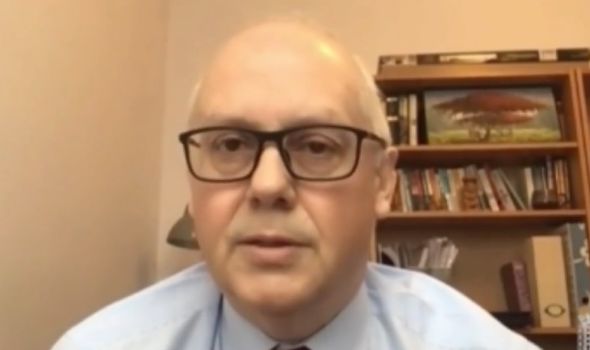 “We would argue very strongly that the levels of regulation in the UK are higher and the standards of supervision are higher.

“There isn’t really a technical case for not granting equivalence, its a political case.”

France’s European Affairs Minister Clement Beaune reflected on the possibility of equivalences being granted in the future. 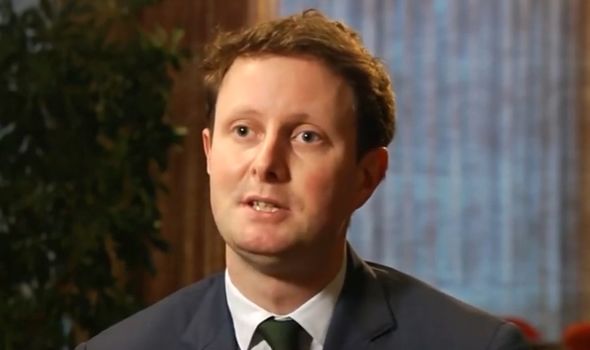 He told Bloomberg: “What is possible after a unilateral decision from the EU, to be decided by us 27, is to give equivalence – possible access to our financial markets on an ad-hoc basis.

“This will mean looking at the segment of the market you wish to give access to, the EU then decides itself and it will also have the power to revoke this authorisation of access.

“It is a very different world we were living in before December 31.

“It is very clear that passporting is over, there is no parallel negotiation in the financial services, the deal is done.

Bernie Sanders Spells It Out For Donald Trump: ‘You’re Going To Lose’ 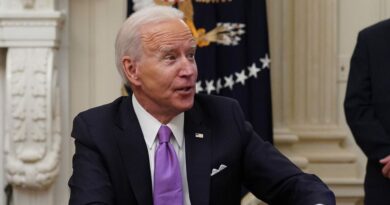 'These last 4 years have tested our faith in our government.' Emails show how Biden appointees greeted traumatized employees at 5 federal agencies.