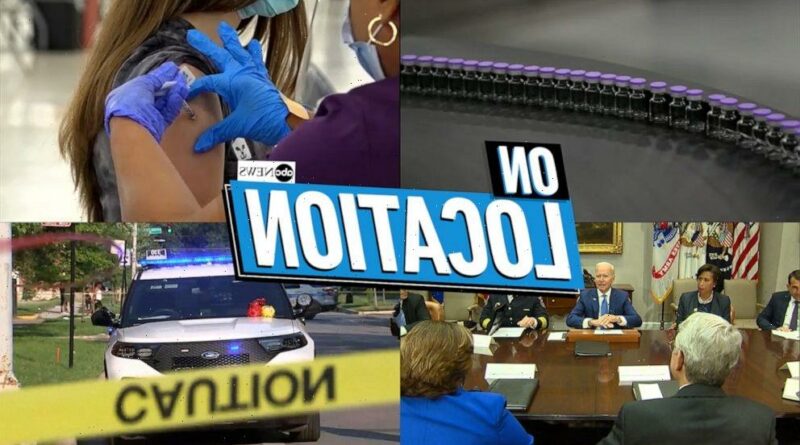 DETROIT — A drive-by shooting left a man dead and five other people wounded outside a banquet hall in Detroit early Tuesday, police said.

The shooting happened about 2 a.m. outside the Chalmers Banquet Hall on the city’s East Side. A man died, while two other male victims and three female victims were expected to recover, police said on Twitter.

More than 100 people were gathered for an event at the banquet hall, WXYZ-TV reported from the scene. The shooting left the outside of the building riddled with bullet holes.

No arrests were immediately reported and no information was released about a possible suspect or suspects.

Woman sparks furious debate after carpet fitter texts her saying 'who the f*** asks for a quote at 12.15am'