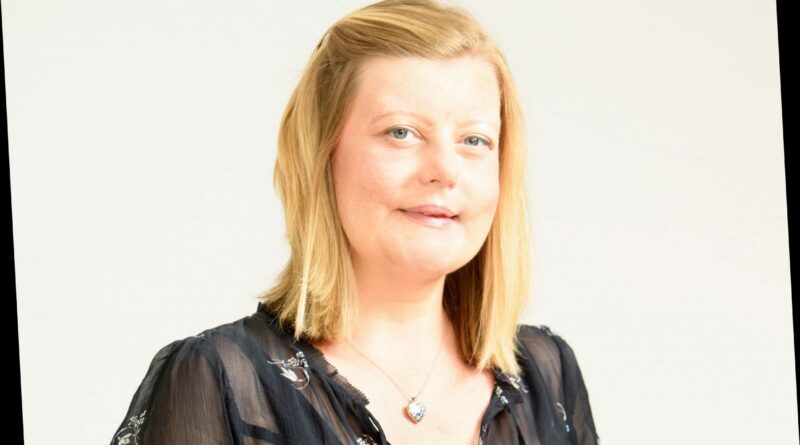 EMMA Gittens, backer of the Sun on Sunday’s Get Checked campaign, has tragically died aged just 41 from breast cancer. 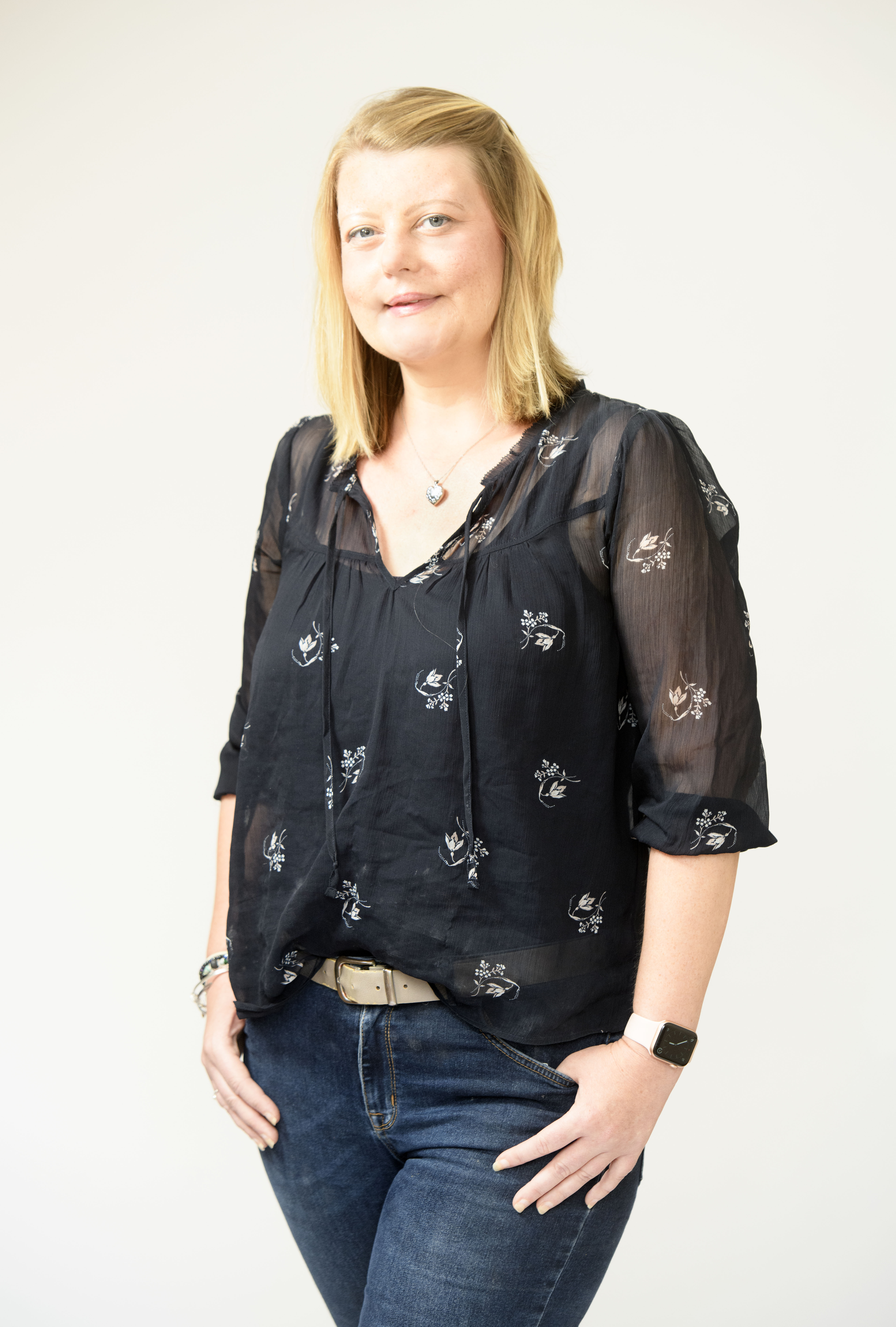 Emma’s dad Ken Pickering, 63, said: “She was an amazing daughter, who spread awareness of breast cancer and secondary cancer so she might be a beacon of hope to others.”

Her blog, Boobs Behaving Badly, has a new message, part of which reads: “Please don’t ever describe me as losing my fight to cancer. I won’t have lost a thing.

“I will always be a winner and, regardless of the outcome here, I won. I won two incredible children. I won the best family anyone could ask for. I won the world's best friends. 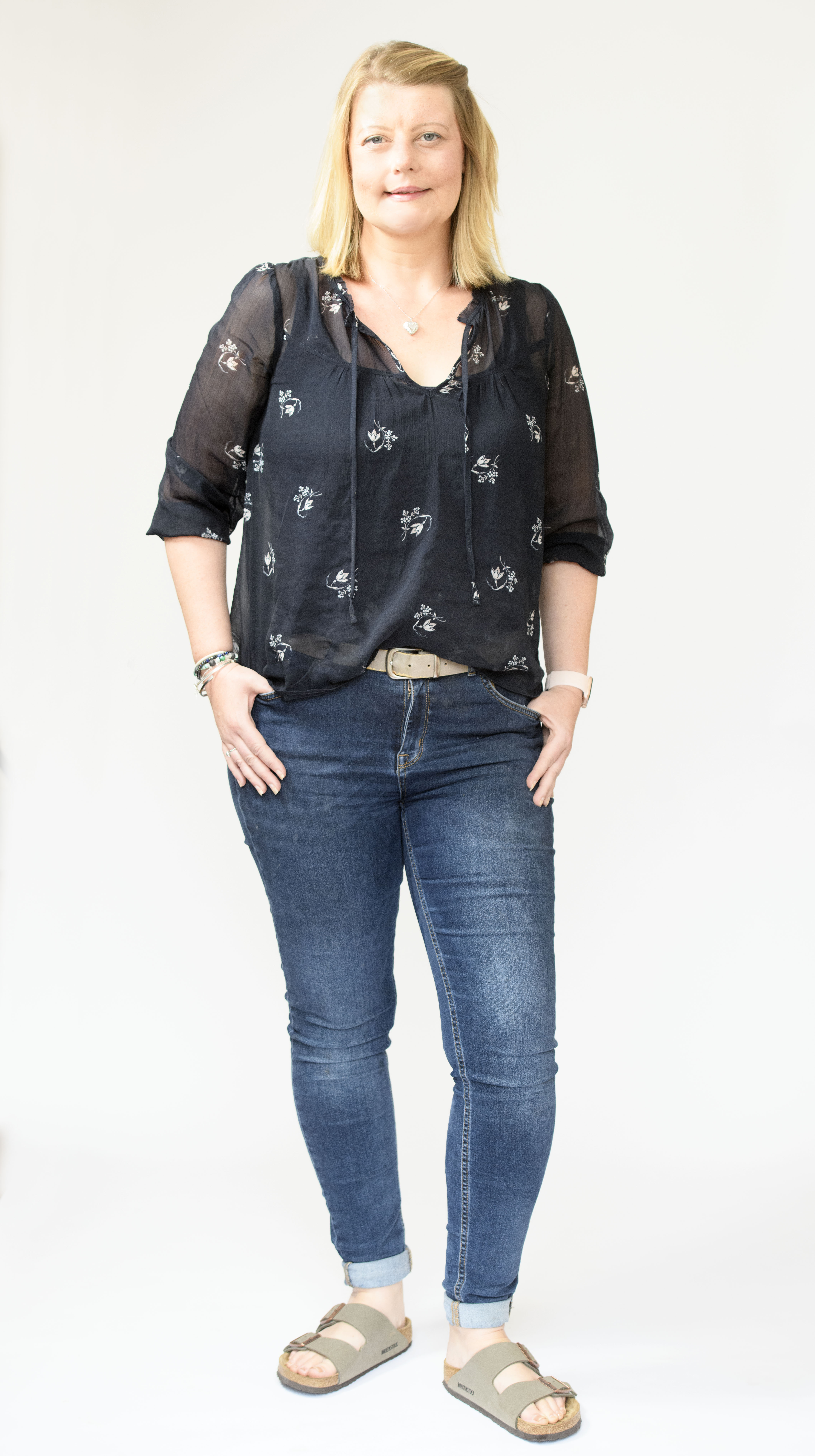 Emma, from Hereford, added: “It may be all cut short but I have had the best life and regret not a thing. I love you all, so so much.”

She was shocked that she was diagnosed with breast cancer at such a young age and said that getting to the doctors and getting checked out straight away was so important.